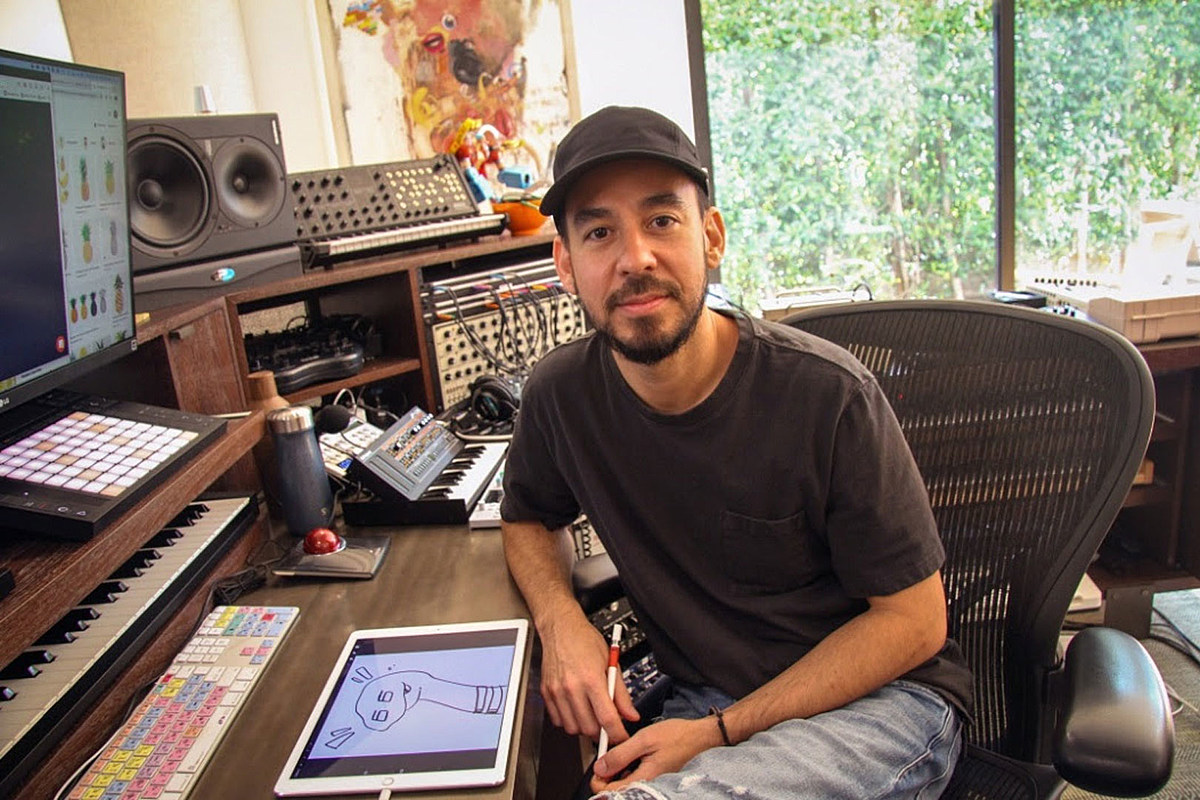 For those of you who’ve followed Linkin Park‘s Mike Shinoda on Twitch, you’re aware that he’s enjoyed sharing the creative process with fans. That will soon pay off in a new solo album from the singer.

Shinoda has been taking suggestions from fans and then recording instrumental material based around the input he’s received. Not only will his vocals appear on parts of the set, but so will vocals from a number of submissions he received for the record. That collaborative process with fans has now yielded 12 new tracks that will be released under the title, Dropped Frames, Vol. 1 on July 10.

The singer told Spin, “Dropped Frames is just as much about the live channel as it is about the ‘album.’ The collection of songs is a highlight reel of the tracks I make on the channel, but a big part of the experience is the stream itself. When I start, I usually have very little idea of where it will go. What comes out is a product of the viewers’ suggestions, my spur-of-the-moment ideas, and whatever inexplicable magic is floating in between.”

During his Twitch stream announcing the album, Shinoda revealed that it’s his hope to continue putting together Dropped Frames albums through the collaborative Twitch process, with viewers continuing to suggest themes.

In advance of the release, fans can now check out three tracks titled “Osiris,” “Open Door” and “Super Galaxtica.” Hear all three below.

A Summary and Analysis of O. Henry’s ‘Memoirs of a Yellow Dog’
Angry BT staff told there’s no more money in the pot
United Airlines will cut 12% of Newark flights in effort to tame delays
Regency Style Has Finally Gone Too Far
What To Wear With Every Shade Of Denim