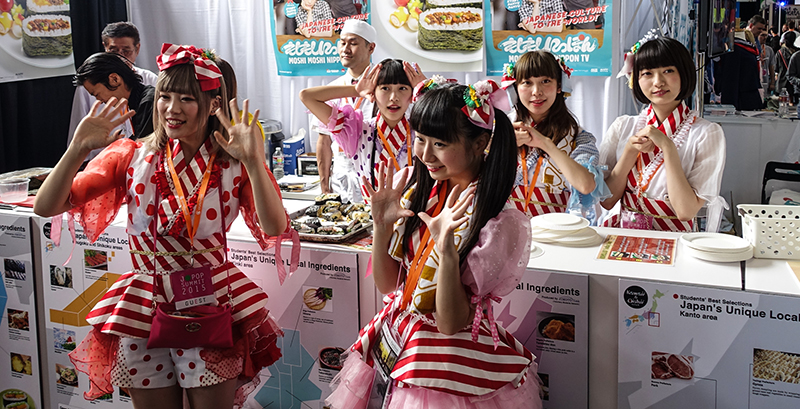 The coronavirus pandemic is dramatically disrupting not only our daily lives but society itself. This show features conversations with some of the world’s leading thinkers and writers about the deeper economic, political, and technological consequences of the pandemic. It’s our new daily podcast trying to make longterm sense out of the chaos of today’s global crisis.

On today’s episode, Matt Alt, reporter and author of the upcoming book Pure Invention: How Japan’s Pop Culture Conquered the World, discusses the arc of Japan since World War II and how that has now changed our everyday lives.

Andrew Keen: It’s intriguing in your narrative that you suggest that this redefinition of what it means to be human in the modern age came not out of Japanese victory in the Second World War, but out of defeat or certainly economic failure in the 1990s.

Matt Alt: You know, the really interesting thing is that during the 1980s, when I was still just a teenager, I would tune into the TV and see imagery of American senators smashing Japanese radios and Detroit auto workers smashing Japanese cars because they were terrified that Japan represented this economic future. That was just completely unavoidable, but it crashed. Everything crashed in 1990, and when that happened, all of the people who had been hyper-focused on Japan’s economic prowess suddenly washed their hands of it. But this is exactly when Japan’s cultural clout started to soar. Things like manga and anime and video games.

Andrew Keen: You talk about the ’90s as when those really started to percolate into the global consciousness. How much of that cultural renaissance was bound up in the economic collapse of the eighties? Was the lost generation also the inventor of this new culture?

Matt Alt: Well, as I think young people who realized very quickly that they’re the triumphs of their parents generation would not be available to them, they quickly pivoted and started to create new tools out of what was available to them, which were consumer products and the ways they started using these things in new ways, whether it was Japanese schoolgirls repurposing businessmen’s pagers into primitive mobile texting devices or whether it was the way that alienated young men disappeared into increasingly vibrant fantasy worlds, the things they did turned out to be precursors of things that young people all over the world would do when a similar economic apocalypse befell them in the late 2000s.

Subscribe now on iTunes, Spotify, Stitcher, or wherever else you find your podcasts!

Matt Alt is a Tokyo-based writer, translator, and reporter. He is a contributor to The New Yorker online, CNN, Wired, Slate, The Independent, Newsweek Japan, The Japan Times, and many other publications, and is the co-author of six illustrated books about Japan.