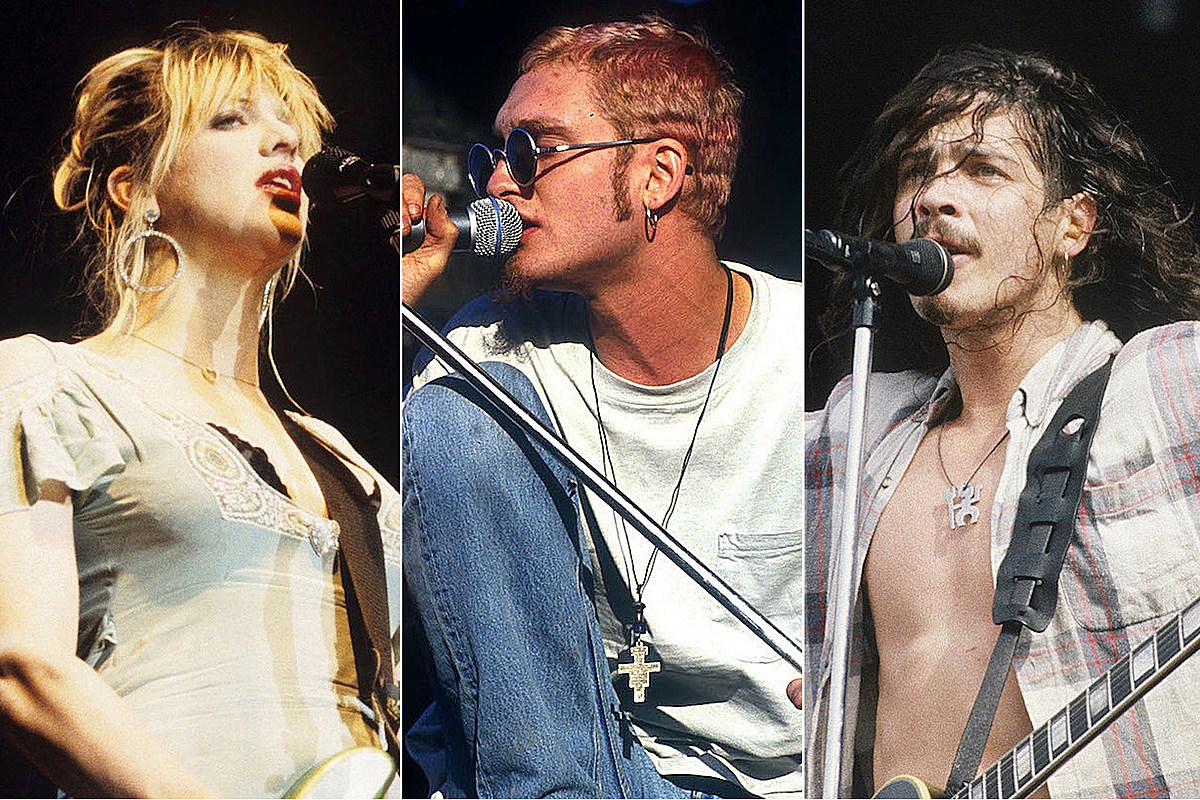 There are certain genres that were short-lived in music history, coming and going in what seemed like the blink of an eye. One of those was a little branch of rock ‘n’ roll that originated in Seattle, Wash. in the late 1980s — grunge.

Now before you start flipping out and demanding “grunge” not be called a genre, we are aware that it is a broad term. No two bands that rose to fame and were slapped with the “grunge” label sound the same, but they have similarities aside from their place of origin. It combined punk, metal and classic rock, and threw in some drop-d tuning and sludgy riffs.

There were several prominent grunge bands that gained immense popularity in the first half of the 1990s. Others were overlooked, but are still important to mention. Noting that most of these bands didn’t sound the same, their vocalists all had their own distinct styles, as well.

Sadly, the majority of the contenders on this list are no longer with us. Addiction and mental illness seemed to plague the musicians within this category, so we have only what they left us with. But it was a fantastic period for rock music and some of the most legendary albums came from it — that’s more than enough for us.

We decided to break down the top 10 grunge singers of all time and — gulp — rank them. Check out the gallery below to see who lands the top spot.

The 30 Best Grunge Albums of All Time