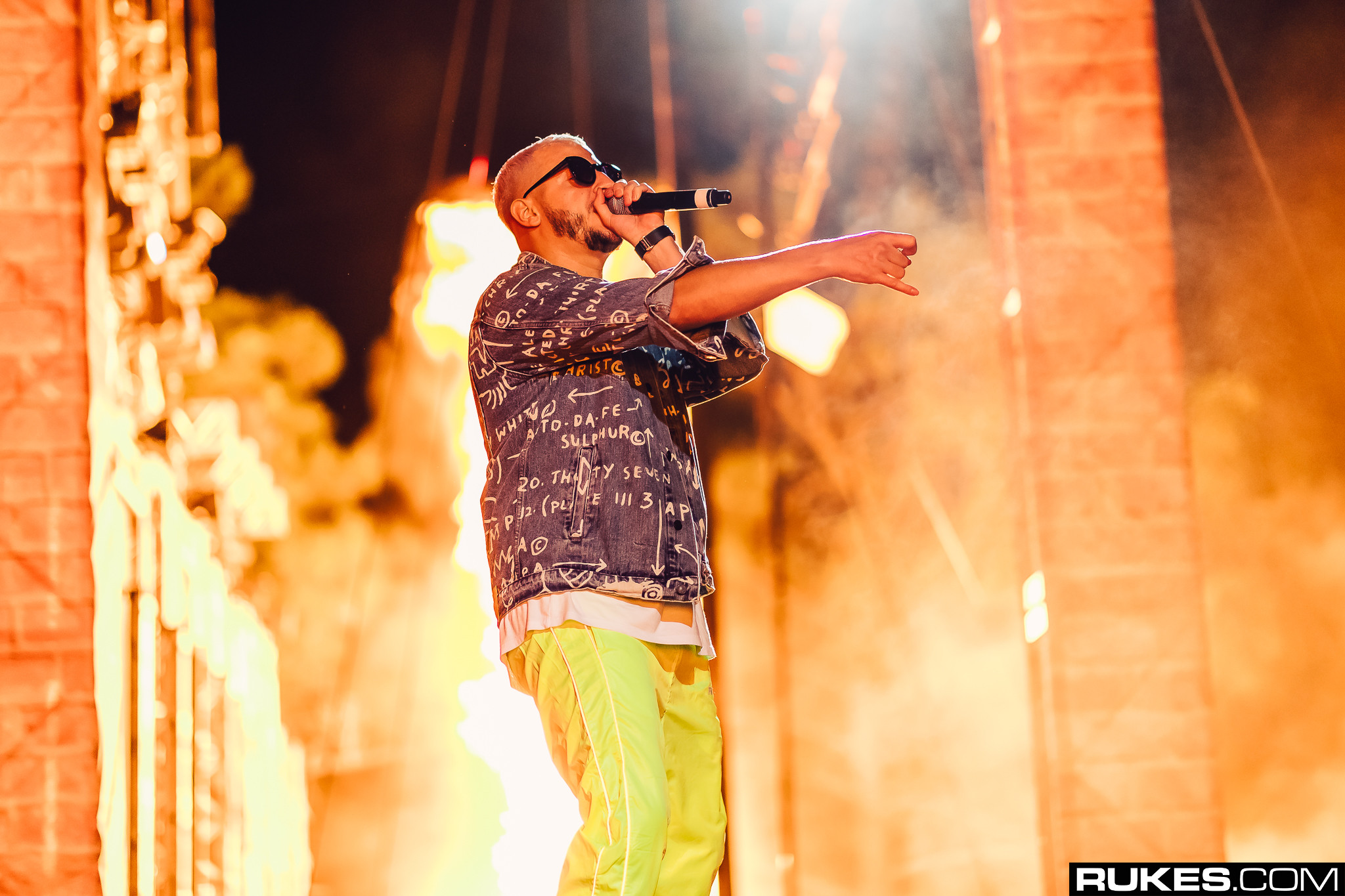 Last year, DJ Snake released our #8 album of the year, Carte Blanche. It wasn’t entirely complex or boundary pushing, but what it did it did really well. Since then, we’ve gotten a smattering of remixes to the singles and a deluxe edition of the album, but it’s been nearly a full year since our last original DJ Snake tune with him as the principle artist. (GASHI released “Safety” with Snake as a featured artist last August.)

This song was that massive new one he played at his La Défense Arena earlier this year, and it’s been his most-anticipated ID in a long, long time. The track is powerful and unrelenting, and a stark contrast to his more pop material with its heavy bass.

Fans have been waiting a long time for this one, and we’re finally getting it next Wednesday, June 24.

If you’ve forgotten what it sounds like, check out the video below and scroll down for the track art.

17 Of The Best Black Dress Shoes Your Staple Wardrobe Is Crying Out For (2022 Edition)
Norwegian Cruise Line shares fall as revenue, outlook lag pre-pandemic levels
55 Of The Best Gifts For Men Who Have Everything: The One-Stop-Shop For Every Man On Your List (2022 Edition)
India reportedly cracks down on cheap Chinese phones
George R.R. Martin Reveals He Was “Out of the Loop” Long Before the Hated Game of Thrones Finale