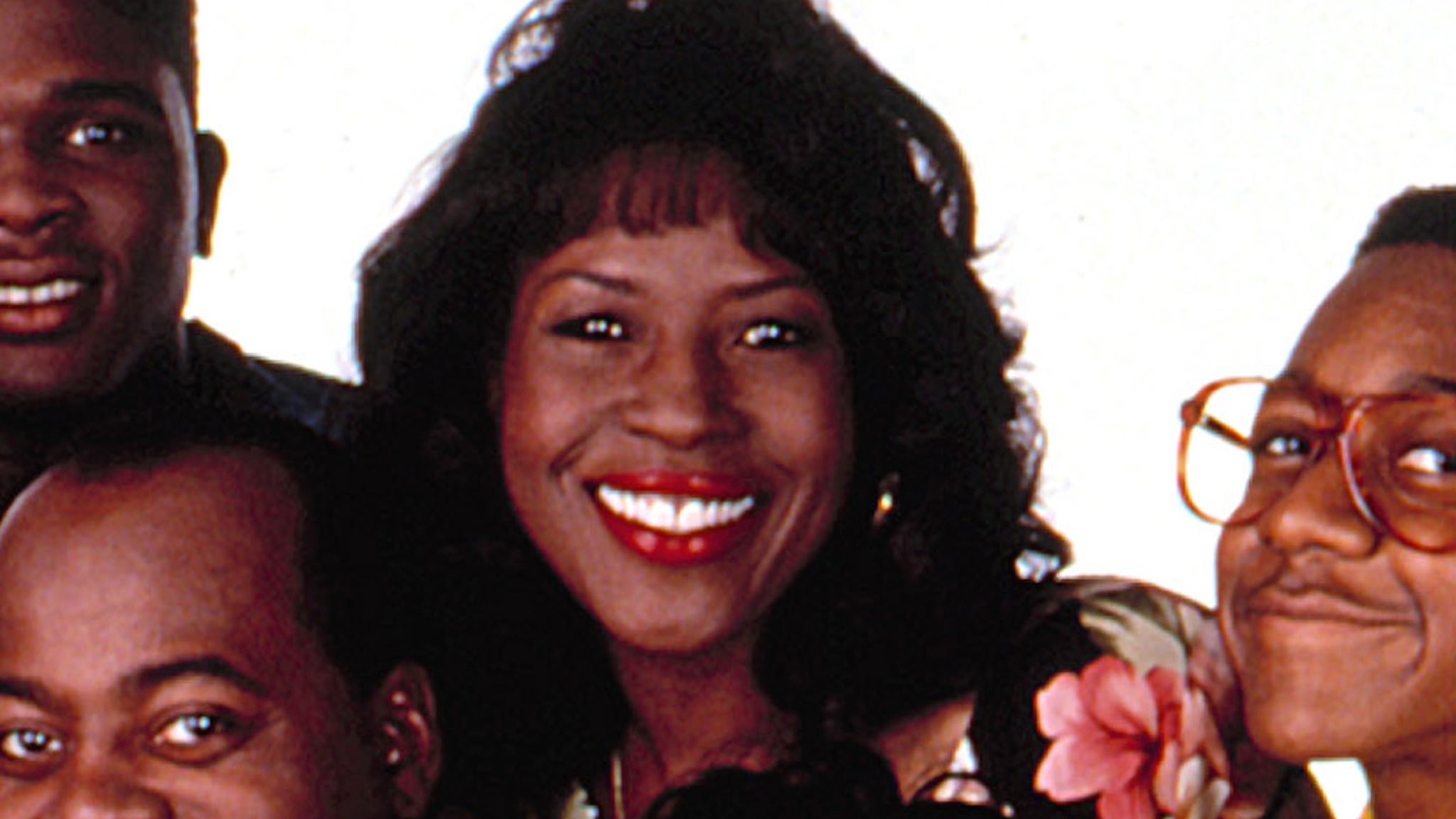 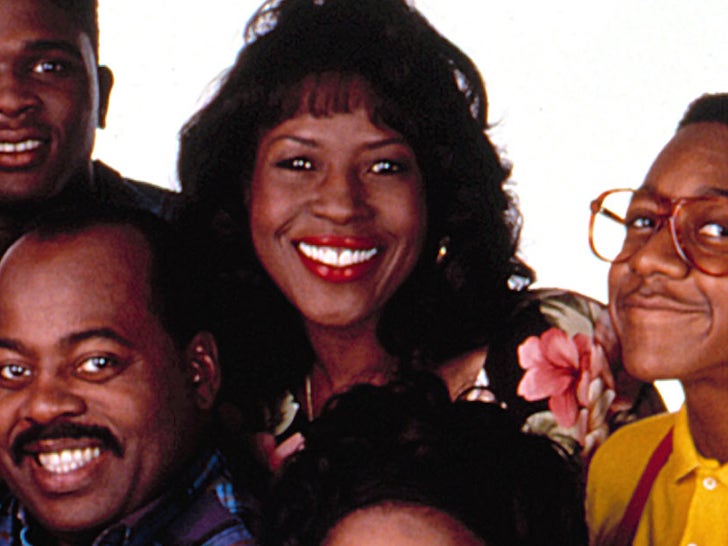 Georgia born actress Jo Marie Payton gained fame when she landed the role of Harriette Winslow … the character was first featured as a reoccurring role on “Perfect Strangers” … but is best known as the mom on the classic ’90s ABC family sitcom “Family Matters.”

Jo Marie Payton was cast alongside a star-studded cast of actors including Reginald VelJohnson as the police patriarch and husband, Carl Winslow, Kellie Shanygne Williams as the well-liked Laura Winslow, Darius McCrary as the big bro jock, Eddie Winslow … and of course Jaleel White as the nerdy neighbor Steven Q. Urkel.

Guess what she looks like now at 69 years old!