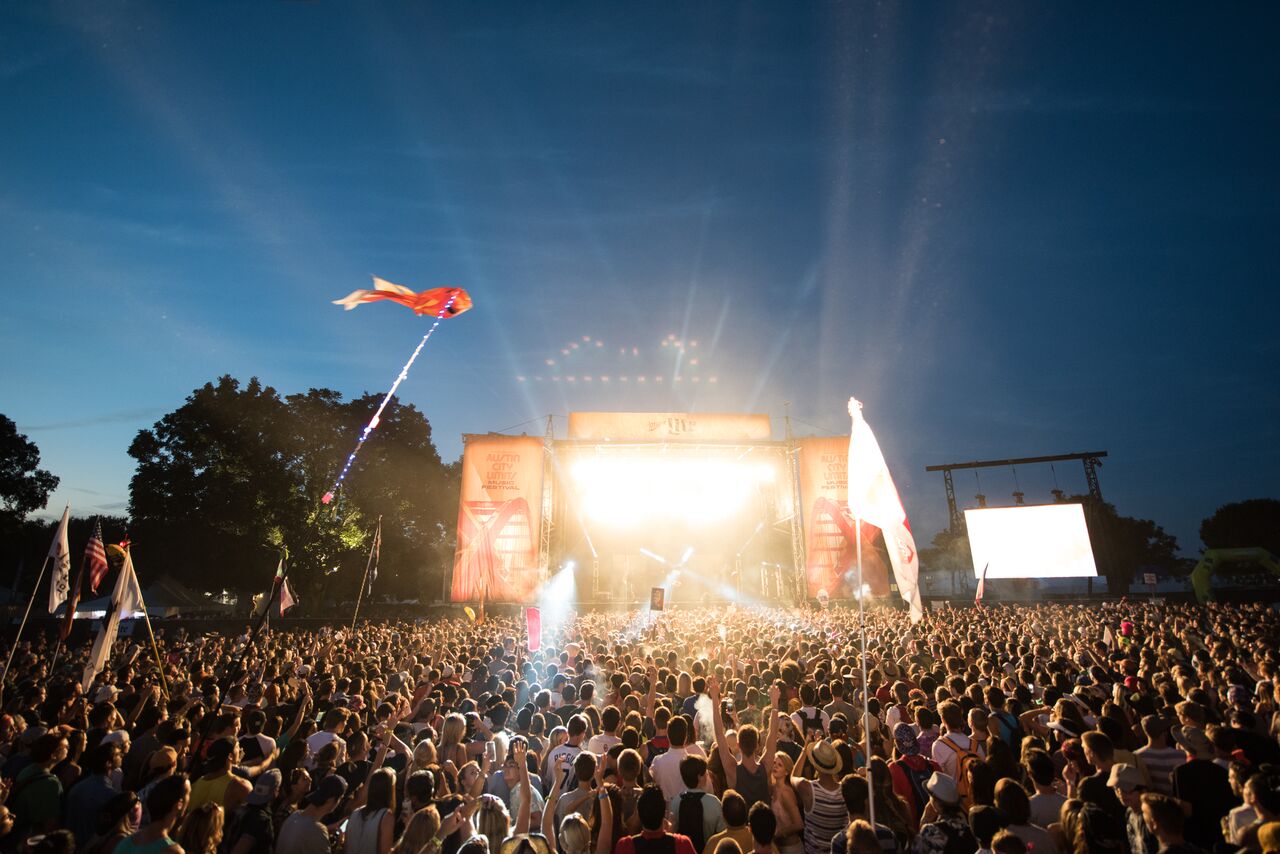 In talent buying and show booking, there’s always been an unspoken give and take between artist and promoter. Guarantees, cancellation fees, and standard expectations have been a norm for decades — but we’re nowhere near a norm right now due to COVID-19.

As shows begin to come back next year, Live Nation, one of the largest live show promoters in the US apart from AEG, is shifting the financial burden to the artist instead. In a memo obtained by Rolling Stone, the promoter lays out a variety of changes and updates to existing policies that aim to protect its own bottom line.

“For example, the company wants to decrease the monetary guarantees promised to artists before an event by 20% across the board,” writes Rolling Stone. “Live Nation also says that if a concert is cancelled due to poor ticket sales, it will give artists 25% of the guarantee (as opposed to the 100% that promoters are currently expected to pay). Moreover, if an artist cancels a performance in breach of the agreement, the artist will pay the promoter two times the artist’s fee — a type of penalty that, as Billboard notes, is unheard of in the live music industry.”

Because so many people are still likely to be unwilling to attend live events before a vaccine is available, the memo also requires all artists “to allow their performance to be filmed by the festival for use in a live television broadcast, a live webcast, on-demand streaming, and/or live satellite radio broadcast.”

While the reasoning behind this is obvious, artists who already have to come up with a fresh set every week for streaming, rather than one set they play on tour across multiple cities, will be forced to focus more on their live show than their production in the studio.

You can read the full memo and policy updates here.

Are You Dry Brushing Yet? Here’s Why You Should
Markus Dohle is resigning from Penguin Random House.
Wizkid’s View From The Top
A Summary and Analysis of Isabel Allende’s ‘And of Clay We Are Created’
David Letterman Interviews Ukrainian President Volodymyr Zelensky