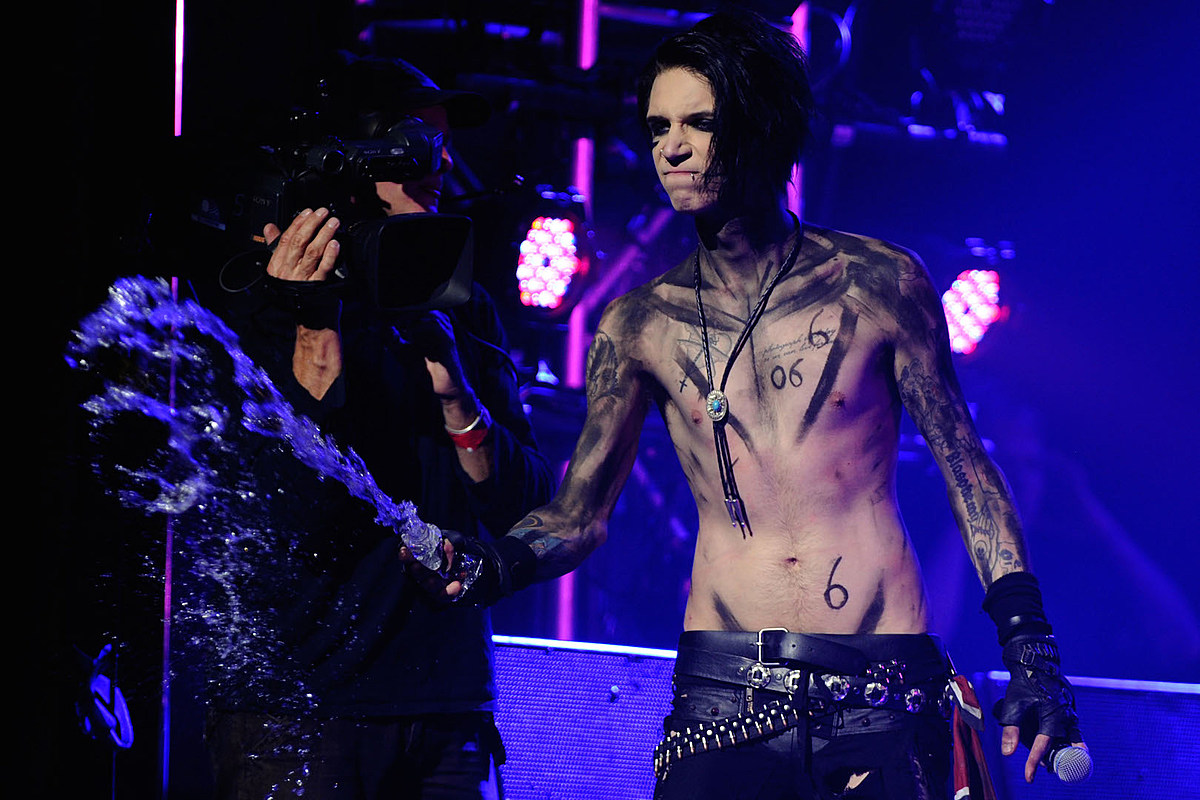 2020 has thrown a wrench into a lot of plans, but Black Veil Brides are making good on a promise first discussed last year by announcing the release of their re-recorded debut album, now titled Re-Stitch These Wounds, for its 10th anniversary. The band currently has a countdown clock on a special site to promote the record that will conclude on June 26.

Technically, the band is releasing the record just ahead of the actual 10-year anniversary, with We Stitch These Wounds originally arriving on July 20 back in 2010. That album yielded the singles “Perfect Weapon” and “Knives and Pens,” and peaked at No. 36 on the Billboard 200 album chart. At that point, Andy Biersack was going by the moniker Andy Six, and the band had Sandra Alvarenga behind the drumkit.

Last summer, guitarist Jinxx revealed the band’s plan to re-record the effort, hoping to add a new studio song as well. A track listing has not been released as of yet, so we’ll have to wait to see what additions may come.

Reflecting on the record with My Global Mind last year, the guitarist stated, ”The songs are there; the production value was not. It was unfortunate at the time, but we did what we could do. It would be nice to hear them re-recorded in their full glory. [The original album] was recorded ten years ago, and we didn’t have a large budget to do it properly. We had to call in some favors just to get it completed. This time, we will produce it ourselves and have it match to what we sound like now.”

At the time, Jinxx had discussed the possibility of their being a tenth anniversary tour as well, but the pandemic has kept most acts off the road for a majority of the year.

The Meaning and Origin of ‘Cannon to Right of Them, Cannon to Left of Them’
The Best Street Style Seen at Copenhagen Fashion Week Spring 2023
18 Of The Best-Smelling Deodorant For Men: Find Top Protection So You Can Focus On What’s Important (Updated 2022)
French mayor wants Mont Blanc climbers to pay €15,000 rescue and funeral deposit
Mission Impossible 7 & 8 Director Reveals Reason for Dead Reckoning Name