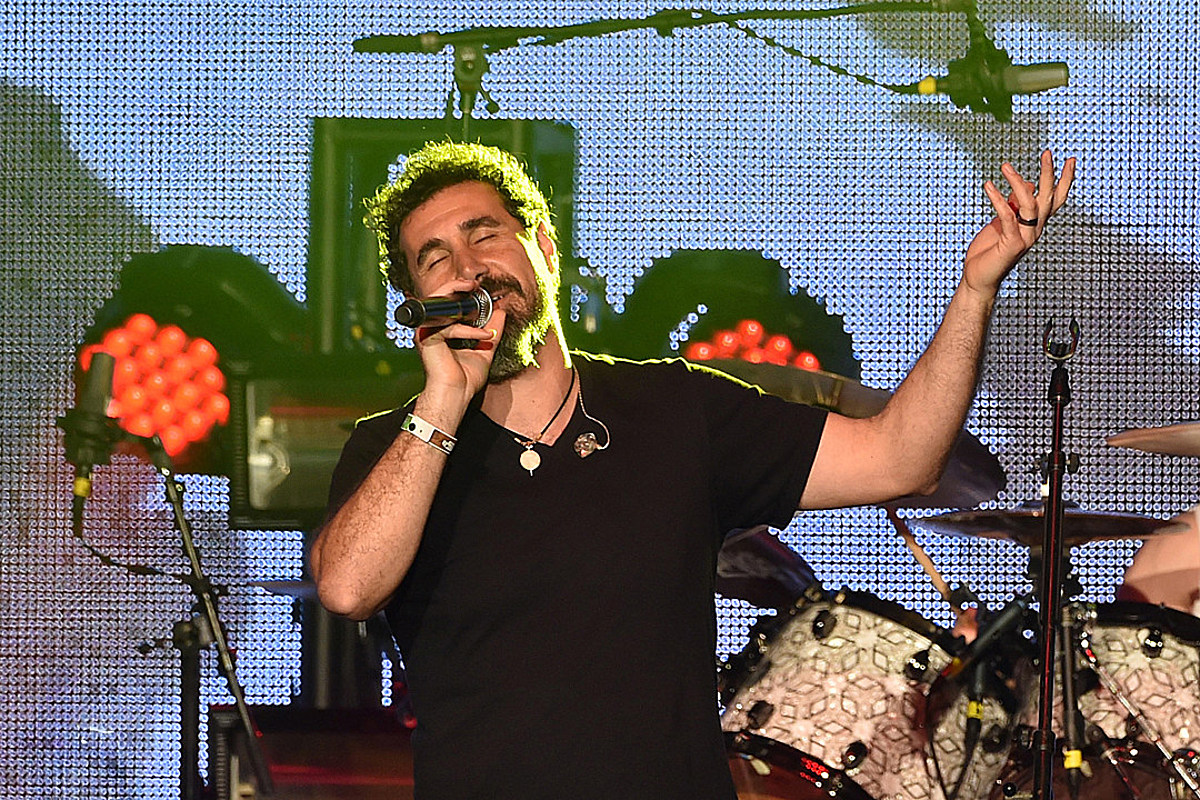 System of a Down‘s lyrics have leaned political at times over the years, but as we’ve seen in recent weeks, the political views of the band members themselves don’t always line up. In a new social media post by singer Serj Tankian, he questions how someone who loves or plays along to their song “Temper” could possibly be a Trump supporter.

The vocalist posted on Instagram, pointing to the track and then offered the commentary: “Very early @systemofadown song that was on one of our demos-lyrics below: if you love this song or play along to it and love Trump, you’re a hypocrite-just a simple fact 🙂 ‘Temper'”

He then proceeded to provide the song’s lyrics to drive home his point. You can read those below:

Within the same Instagram thread, Tankian later stated, “Let me add that obviously the song was written in the ’90s and refers to injustice in the U.S. and injustice by the U.S. via successive Democratic and Republican administrations. I just find the most current one the most repugnant.”

“Temper” was initially recorded for their 1996 Demo Tape 2, with it intended for their self-titled debut album, but the song did not make the cut. The song has been played live in concert though over the years.

When the differing views of the bandmates became news, Dolmayan stated in video post, “We have differing opinions in System of a Down. That shouldn’t be a shock to anybody, because you have four individuals — we’re not always like-minded and don’t always agree on everything. But you’d be surprised at how civil our conversations are, especially between me and Serj, who seem to have the most diverging opinions on things.”

He went on to add, ”I have a lot of respect for Serj and his opinions, although I don’t agree with them very often these days. And that’s okay. We expand each other’s horizons — I like to think that he learns from me and I learn from him.”

The drummer has since shared his stance against the “Defund the Police” movement and railed against the liberals, calling them the “true fascists” and stating that they are cowards who can’t handle free speech.

Tankian, meanwhile, has questioned whether System of a Down’s anti-political fans who have voiced displeasure over the band speaking out have paid attention to their lyrics at all.

He then added, “What I don’t understand, and a lot of other people that follow the music say the same thing. They’re, like, ‘Have you not listened to the fucking words in 20 years? He’s been saying all this stuff through his music all this time. What are you, just dancing to it because it’s groovy? You’re not really getting the message?'”