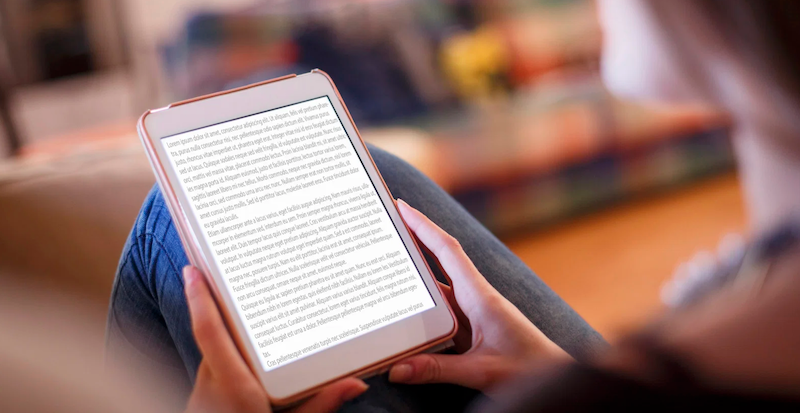 The nonprofit began offering free books during March as the coronavirus pandemic forced Americans to quarantine in their homes and libraries and schools began to close. Each book was available to one person at a time for two weeks. But publishers opposed the program, and Hachette Book Group, HarperCollins Publishers, John Wiley & Sons, and Penguin Random House filed a lawsuit earlier this month, alleging “willful mass copyright infringement.”

A June 1 statement from the Association of American Publishers called the program “brazen,” noting, “The sheer scale of IA’s infringement described in the complaint—and its stated objective to enlarge its illegal trove with abandon—appear to make it one of the largest known book pirate sites in the world.”

A blog post on the Internet Archive, published Wednesday, criticized the lawsuit as “attack[ing] the concept of any library owning and lending digital books, challenging the very idea of what a library is in the digital world.” The post also noted that some academic publishers had initially been hesitant toward the program but decided to allow their books to appear there.