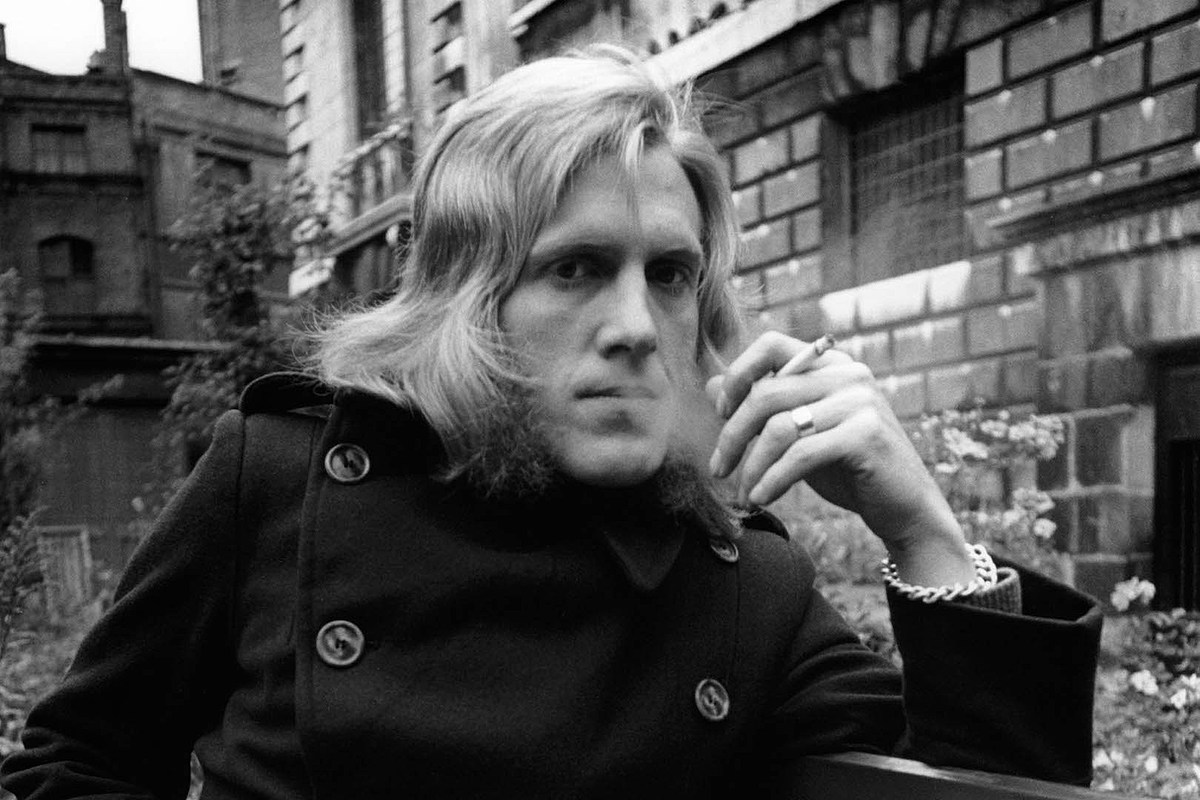 British jazz pianist Keith Tippett, who collaborated with prog rock pioneers King Crimson, has passed away at the age of 72 after suffering from a heart attack.

“Keith, a gentle loving, vivacious, incredible spirit will rest peacefully now. Deepest condolences to his family and closest,” read a portion of the post, which was later updated to reflect newly-given details. “Riccardo Bergerone, close friend to the family, has confirmed the cause of death as a heart attack,” the message continued, noting, “Keith had been in and out of hospital for two years and was readmitted last week where his life ended on Sunday afternoon.”

The musician’s presence was a crucial component of those early King Crimson albums, but Tippett’s influence was felt with even greater effect in the jazz community. His session credits are exhaustive, exemplifying the level of demand there was for his services across more than four decades.

Our condolences to the Tippett family and all who knew Keith.