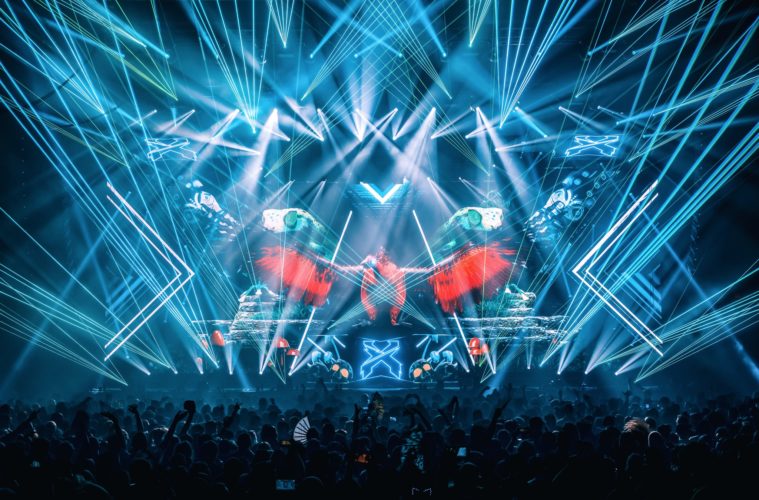 After sexual assault allegations were brought to light concerning Graves earlier this week, the internet is taking a hard look at how artists respond to the news. While most artists have tweeted their support for the brave women came forward, some fans are pressuring artists to go further and remove all music that feature “canceled” musicians from their digital catalogs.

The removal of music, especially releases that are over a decade old, is no easy task and ultimately isn’t up to the artist to decide. Labels, distributors, streaming services and contractual obligations all present a line of red tape that make it nearly impossible to remove published music in bulk.

Instead of removing the music, Excision has decided to donate all the proceeds earned from his collaborations with Datsik, an artist also facing several sexual assault allegations, to the Equal Justice Initiative. The decision to donate the earnings is a great step forward and we can only hope that other artists follow suit. You can read Excision’s statement below:

Removed them all from Soundcloud. Attempting to remove this many tracks from every store and streaming service via multiple different distributors and labels would be a nightmare, if not impossible. Instead, all proceeds from those tracks go to @eji_org

Ericsson unsurprisingly thinks emerging markets could do with more 5G
2023 Songwriters Hall of Fame Nominees Announced
Box Office Results: Wakanda Forever Rules Thanksgiving
99 Get To Know You Questions: From Dating To Happily Ever After 2022
Hoping to beat the tourist crowd on your trip to Japan? That ship has sailed