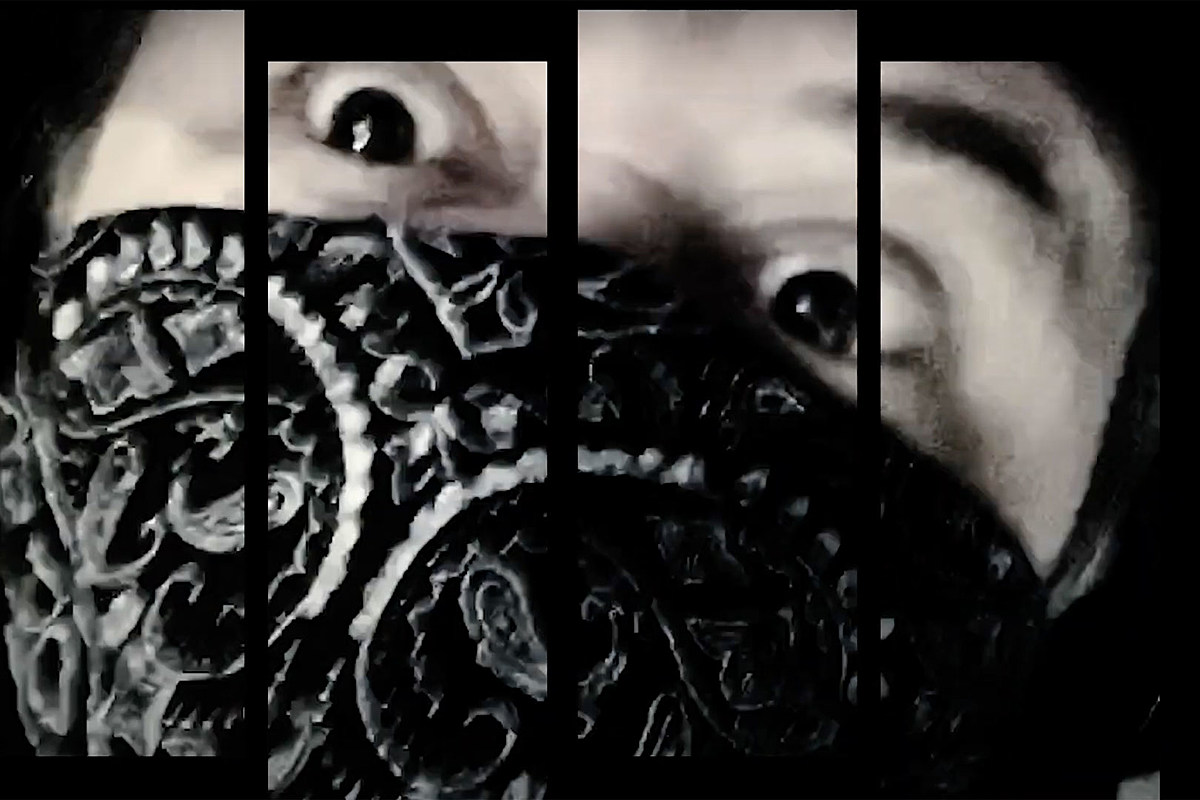 You can add Dead Cross to the list of bands showing support for the Black Lives Matter movement through music. The group, which features singer Mike Patton, drummer Dave Lombardo, guitarist Michael Crain and bassist Justin Pearson, have taken on Black Flag’s “Rise Above,” complete with a video expressing their stance.

Also expressing their stance in the video is a Los Angeles resident who called into a public forum with the Los Angeles police commissioner, expressing his scorn after attending one of the Black Lives Matter protests and watching it turn violent when police engaged tear gas and rubber bullets.

The band state in the description for the video that they stand in solidarity with the Black Lives Movement and staunchly oppose police brutality and systemic racism.

You can make donations and learn more about the Black Lives Matter movement here.