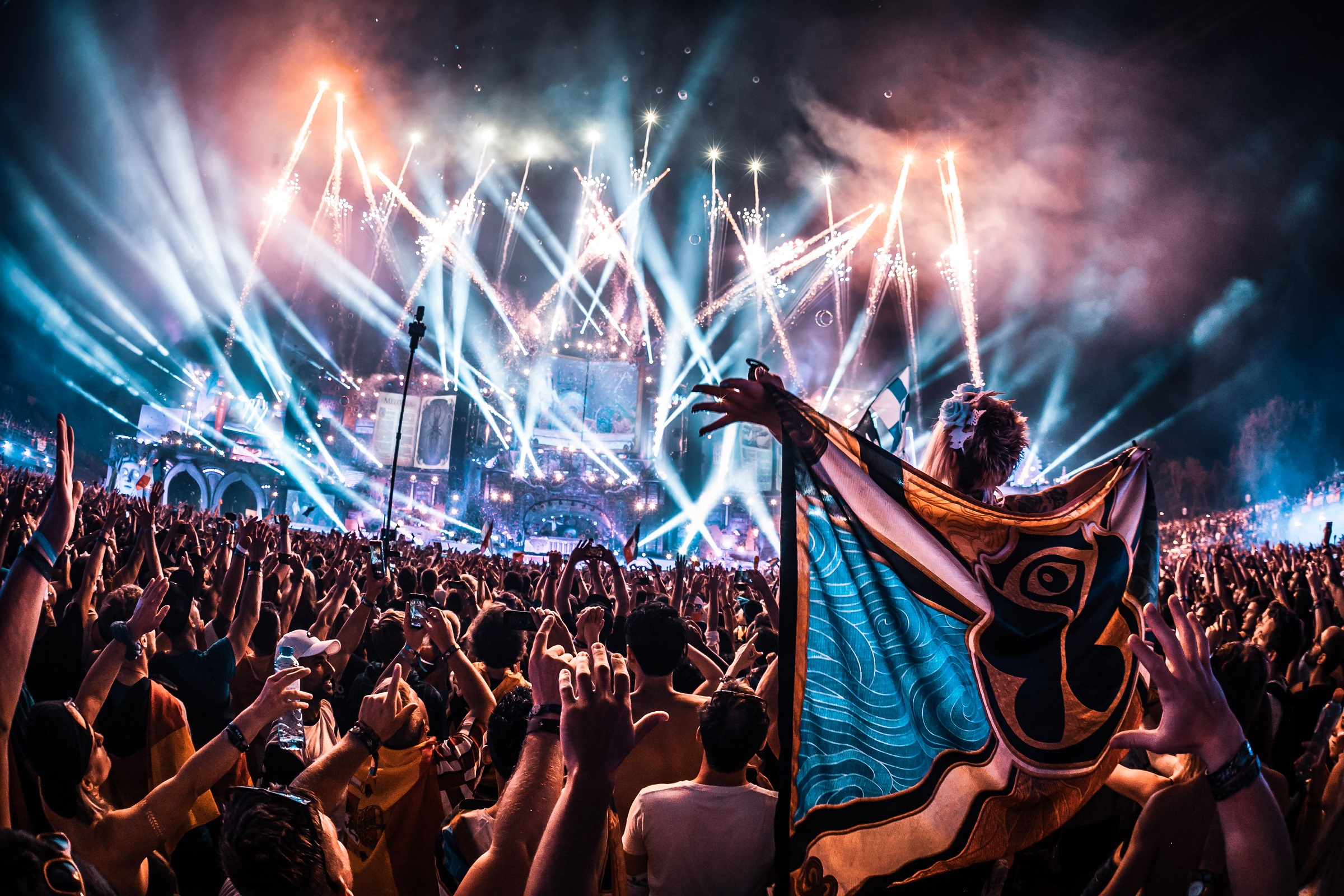 Tomorrowland‘s Around the World digital festival lineup has arrived in full force, featuring dance music heavyweights from around the globe.

Michiel Beers, co-founder of Tomorrowland, recently spoke about the upcoming festival: “For us it’s a bit re-inventing the festival experience, but we truly believe that we can bring the spirit of Tomorrowland and entertainment at the highest level to people and homes around the globe.”

He revealed Tomorrowland’s greatest hope of bringing people together “from Canada to Australia, from Japan to Brazil and everywhere in between. Especially during the weekend where normally Tomorrowland Belgium would take place, we really have the power to unite the world.”

See the full lineup below and get ready for the livestream next month!

Tomorrowland: Around The World