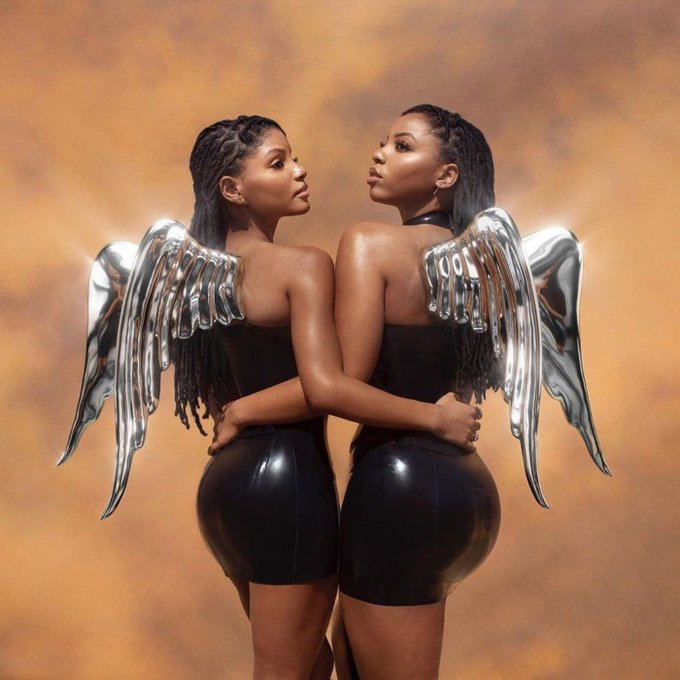 If you need a palate cleanser today, look no further than Chloe x Halle‘s highly anticipated album Ungodly Hour. And while you’re listening, see if you can hear the Disclosure influence.

The dynamic duo were involved with the album’s concept from the very beginning — a spark of an idea that evolved from a simple phrase into a production, into an entire album.

Last year, we spent a day writing a song with the super talented, always lovely @chloexhalle They had this phrase in their minds ‘The Ungodly Hour’ & together we built it into a song, which became the title track of their new album. It’s out today!

Listen to the entire album here!