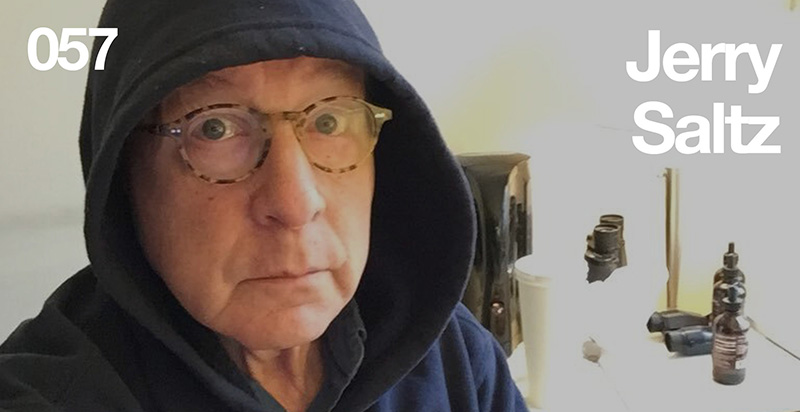 Hosted by Paul Holdengräber, The Quarantine Tapes chronicles shifting paradigms in the age of social distancing. Each day, Paul calls a guest for a brief discussion about how they are experiencing the global pandemic.

Today on episode 57 of The Quarantine Tapes, Paul Holdengräber is joined by art critic Jerry Saltz.

What could it look like to construct a new narrative within the art world? One that was more inclusive and reflective of humanity? Jerry and Paul discuss the inherent racism and sexism within the current art historical canon and how, across centuries, 51% of the art world hasn’t been accounted for. They also touch on the functionality of art in addressing humanity’s existential questions and the ways in which the pandemic has further revealed broken systems in our society.

To listen to the rest of the episode, as well as the whole archive of The Quarantine Tapes, subscribe and listen on iTunes or wherever else you find your favorite podcasts.

Jerry Saltz is the senior art critic at New York magazine and its entertainment site Vulture.com, a leading voice in the art world at large, and an innovative user of social media. He joined the magazine’s staff in 2007, and his writing ranges from cover stories to reviews to quick online commentaries. He won a National Magazine Award for Columns & Commentary in 2015, and was a finalist for the same award in 2011.