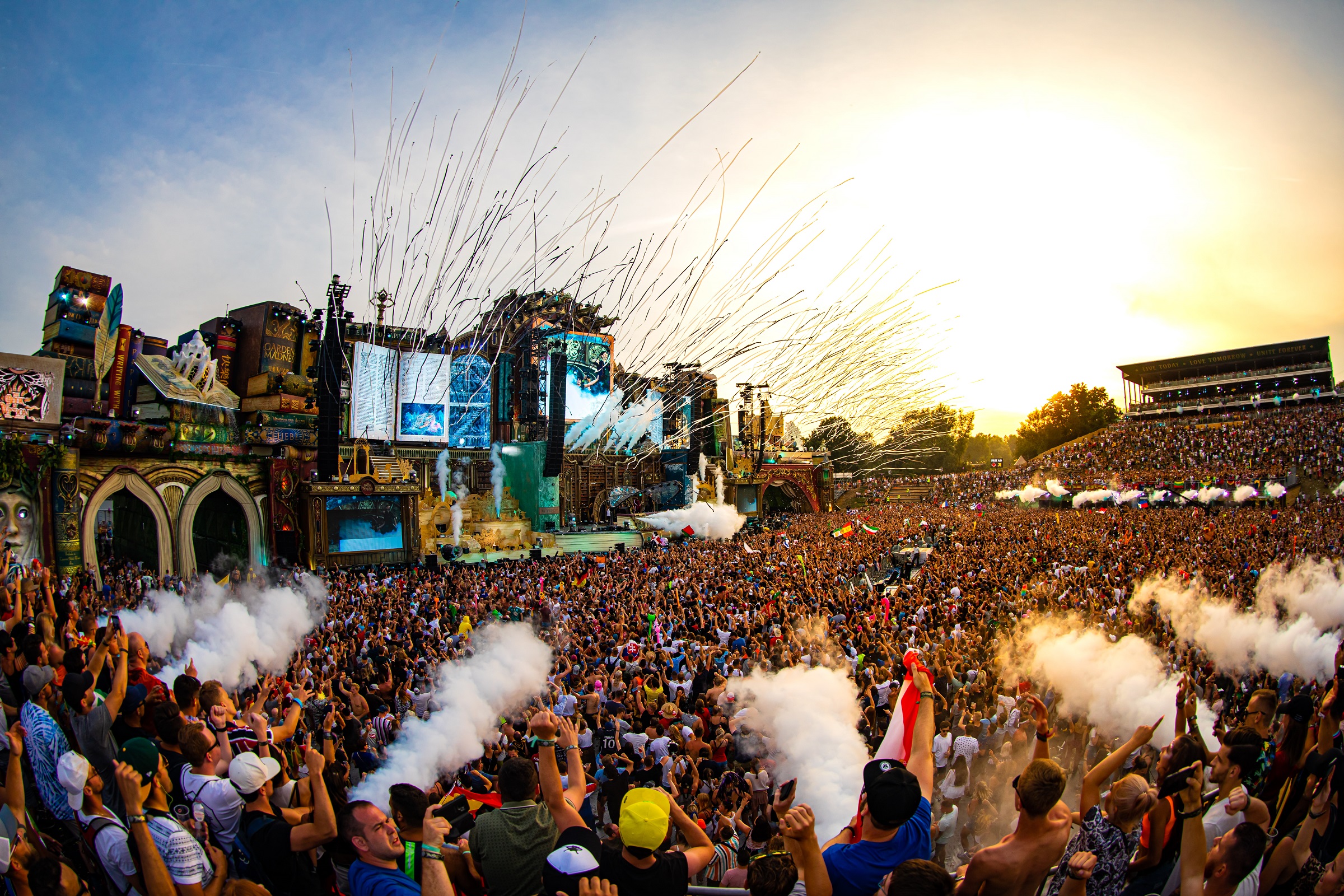 Tomorrowland presents Around the World, The Reflection of Love Chapter 1 and the lineup is on the near horizon. Yes, this is one of those announcements before the announcement — but with this being a Tomorrowland production we can’t help but feel the hype!

Michiel Beers, co-founder of Tomorrowland, recently spoke about the upcoming festival: “For us it’s a bit re-inventing the festival experience, but we truly believe that we can bring the spirit of Tomorrowland and entertainment at the highest level to people and homes around the globe.”

He revealed Tomorrowland’s greatest hope of bringing people together “from Canada to Australia, from Japan to Brazil and everywhere in between. Especially during the weekend where normally Tomorrowland Belgium would take place, we really have the power to unite the world.”

Who do you want to see on the Tomorrowland: Around the World lineup? Let us know!

Tomorrowland: Around the World

Welcoming the world’s best artists in dance and electronic music at Tomorrowland Around the World. Full line-up will be announced Monday, June 15th. pic.twitter.com/fOyclvyCxQ

14 Of The Best Sling Bags For Men To Help You Leave The House Prepared Every Time (Updated 2022)
Kentucky’s flood-affected bookstores need your help.
The Flash: Warner Bros. Weighing Options on How to Proceed With Ezra Miller
Bill Maher Blasts Appropriation Movement in Casting Decisons for Movie Roles
No weekend plans? Gather your party and play this literary RPG about Lord Byron.