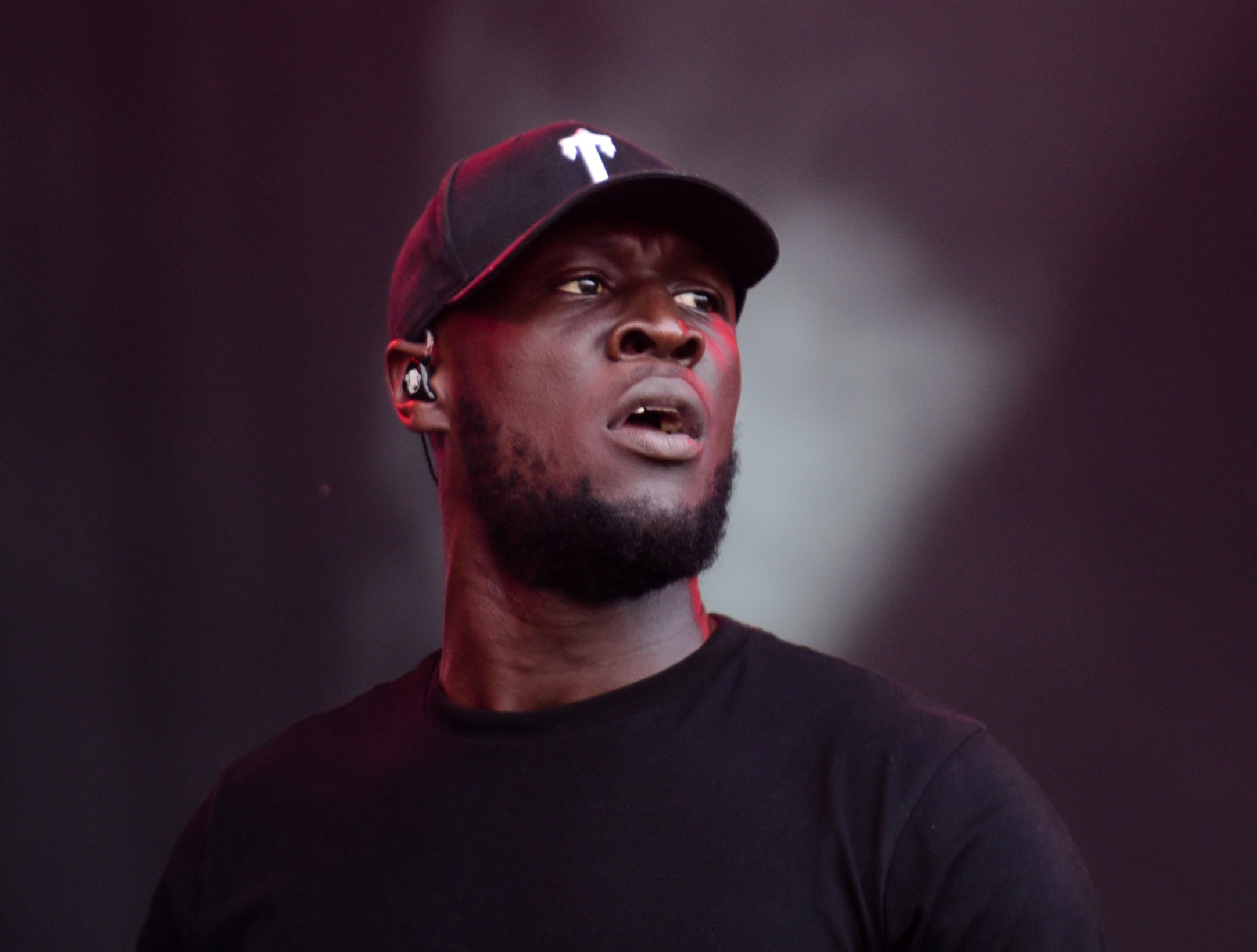 Many artists and celebrities have been giving money to black communities in solidarity with the Black Lives Matter movement in the US, sparked most recently by the murder of George Floyd. Now, Stormzy, popular UK grime artist, has made a massive and lasting contribution by pledging £10 million, 50% of his current net wealth, to black British causes over the next ten years.

While one time payments to charities are useful, recurring donations are exceptionally important as they give these organizations a firm idea of what their overhead will be in coming months and years so they can more effectively allocate those funds.

Read statements from Stormzy and Merky Records below.

“The uncomfortable truth that our country continuously fails to recognise and admit is that black people in the UK have been at a constant disadvantage in every aspect of life – simply due to the colour of our skin.”

“I’m lucky enough to be in the position I’m in and I’ve heard people often dismiss the idea of racism existing in Britain by saying, ‘If the country’s so racist how have you become a success?!’ And I reject that with this: I am not the UK’s shining example of what supposedly happens when a black person works hard. There are millions of us. We are not far and few.”

“We have to fight against the odds of a racist system stacked against us and designed for us to fail from before we are even born. Black people have been playing on an uneven field for far too long and this pledge is a continuation in the fight to finally try and even it.” 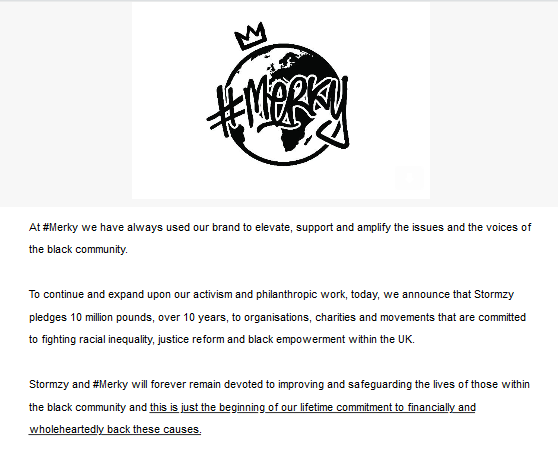 Anne Heche Video Shows Speeding on Another Street, Podcast Suggests Drinking
K2 just had its busiest climbing season ever
What the ‘golden age’ of flying was really like
Dish loses mobile customers after 5G launch
The Best Pomades You Can Buy In 2022