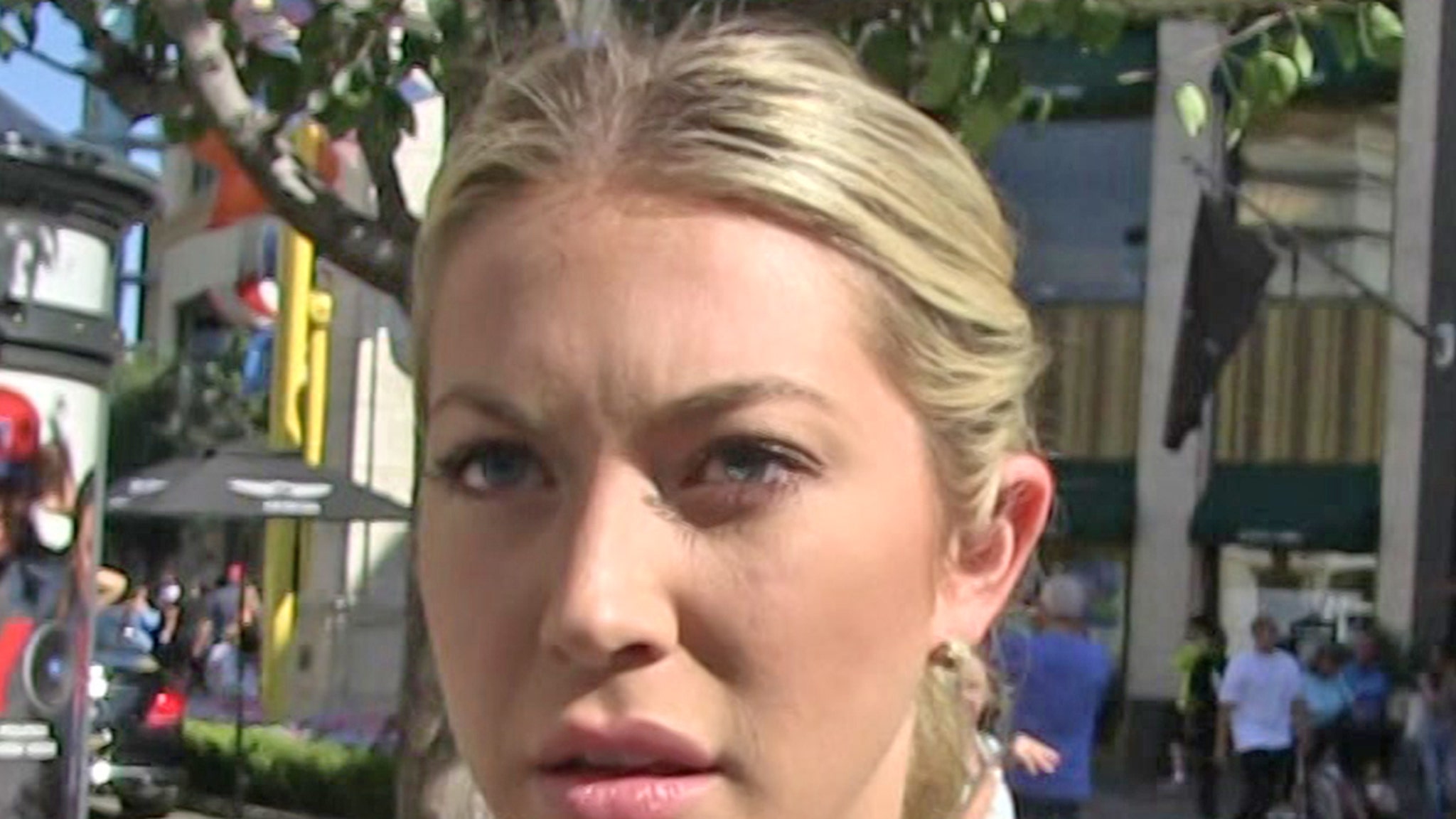 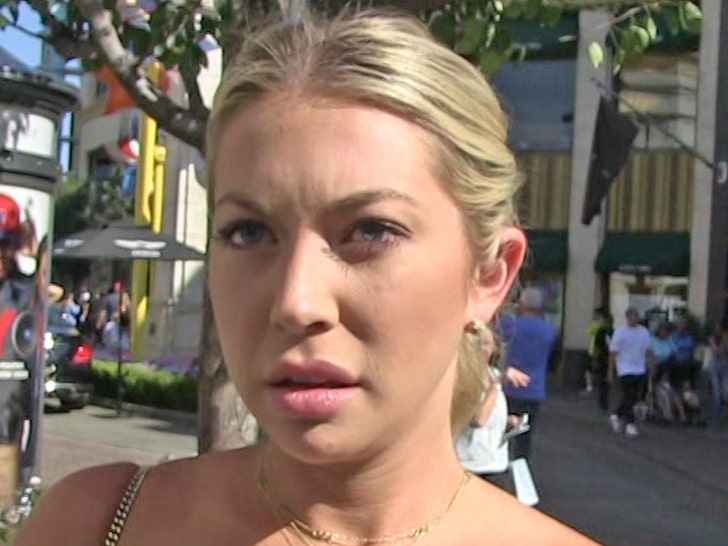 Stassi Schroeder is feeling the fallout after losing her ”Vanderpump Rules” gig due to alleged racist behavior — ’cause now her revived speaking tour’s hit a speed bump.

The reality TV star’s “Straight Up with Stassi LIVE” roadshow — which is based on her podcast and began in late 2019 — was set to return at New Jersey’s Basie Center in January … but the venue just announced its cancellation.

Stassi’s tour was already on hiatus due to the COVID-19 pandemic, but on the heels of getting fired by Bravo, losing sponsors and streaming platforms dropping her podcast — it’s starting to look like the whole tour could be done … according to a source with knowledge of the situation. 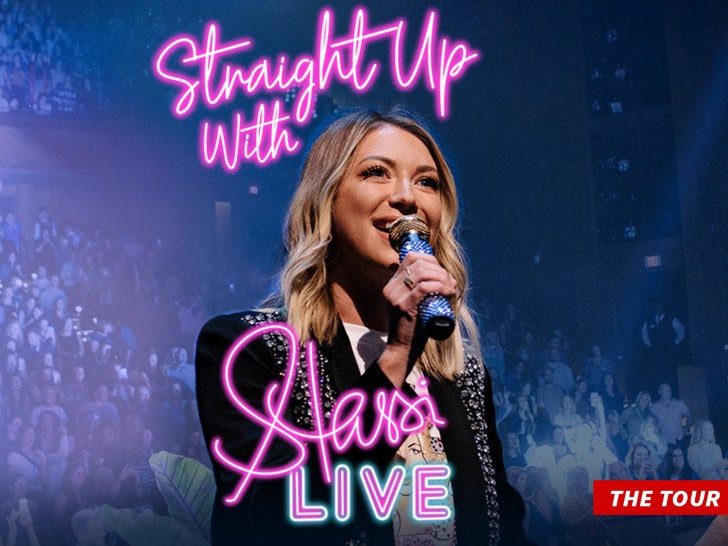 So far, though … only the NJ stop’s gotten the official ax.

As we reported … Bravo fired the ‘Vanderpump’ OG, along with her fellow costar, Kristen Doute, over claims they were racist “Mean Girls,” basically, toward former cast member Faith Stowers.

Faith, who’s Black, says Stassi and Kristen lied to police, saying Faith fit the description of a woman who was drugging and robbing L.A. men in 2018. They both fessed up, and went on an apology tour.

Too little, too late … they’ve lost their spots on ‘VR,’ and Stassi’s on the verge of losing even more.