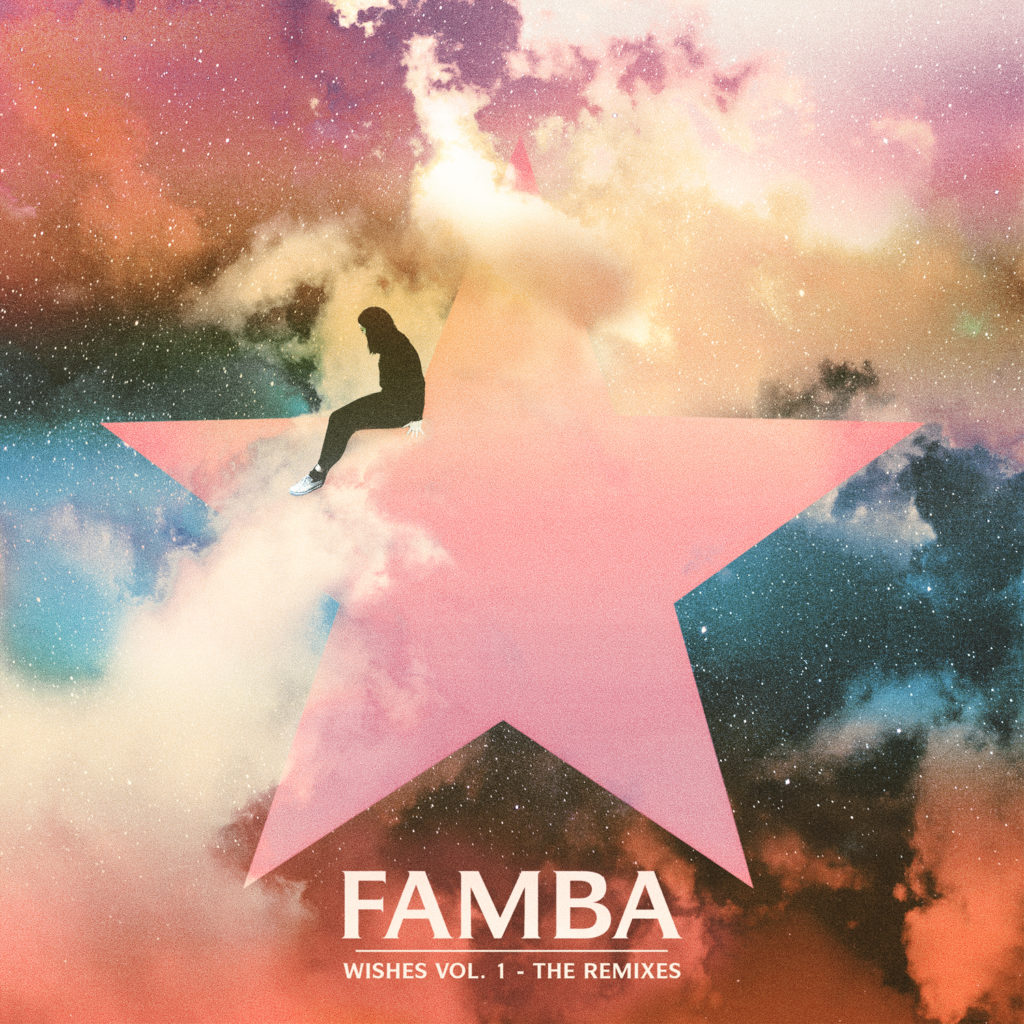 Beyond his original music, Famba’s work as a producer and remixer has also been gaining attention. He co-produced Ria Mae’s “Too Close,” a song that reached #14 on Canada’s Billboard Hot 100, and the Radio mix of Tyler Shaw’s “To the Man Who Let Her Go,” which reached #5 on Billboard Canada’s AC chart. As a remixer, he worked with follow Canadian act, Young Bombs, The Chainsmokers, and most recently Midnight Kids. Needless to say, Famba is on pace for another big year!

Most recently, he released a remix EP to his ‘Wishes Vol.1‘, packed with 6 remixes, including one from none other than another talented pair of individuals, Raven & Kreyn. Brimming with their characteristic Future House swing, Raven & Kreyn give the track, “In My Head” ft. Eric Lumiere a rework with plenty of buildups, bounce, and bass to make this a sensational summer anthem.

They’ve been continually building momentum with their own releases on Hexagon, Future House Music, and Spinnin’ as well as recently remixing Galantis. Their remix to “In My Head” is yet another excellent track in their arsenal and deserves to be in your playlists!

Stream the Raven & Kreyn remix to Famba’s “In My Head” below!

A Classical Twist on Country Grammar? J’Moris is Back With New Single ‘Being Humble’
Airfares, hotel rates and rental car prices fell in July. Here’s how you can score a good deal
10 Of The Best Shirt Stays To Control Your Unruly Formal Wear (2022 Edition)
Intelsat and OneWeb plan to hook up more flights with orbital connectivity
Ophelia Records Takeover North Coast Festival’s Spotify for Special Melodic Playlist