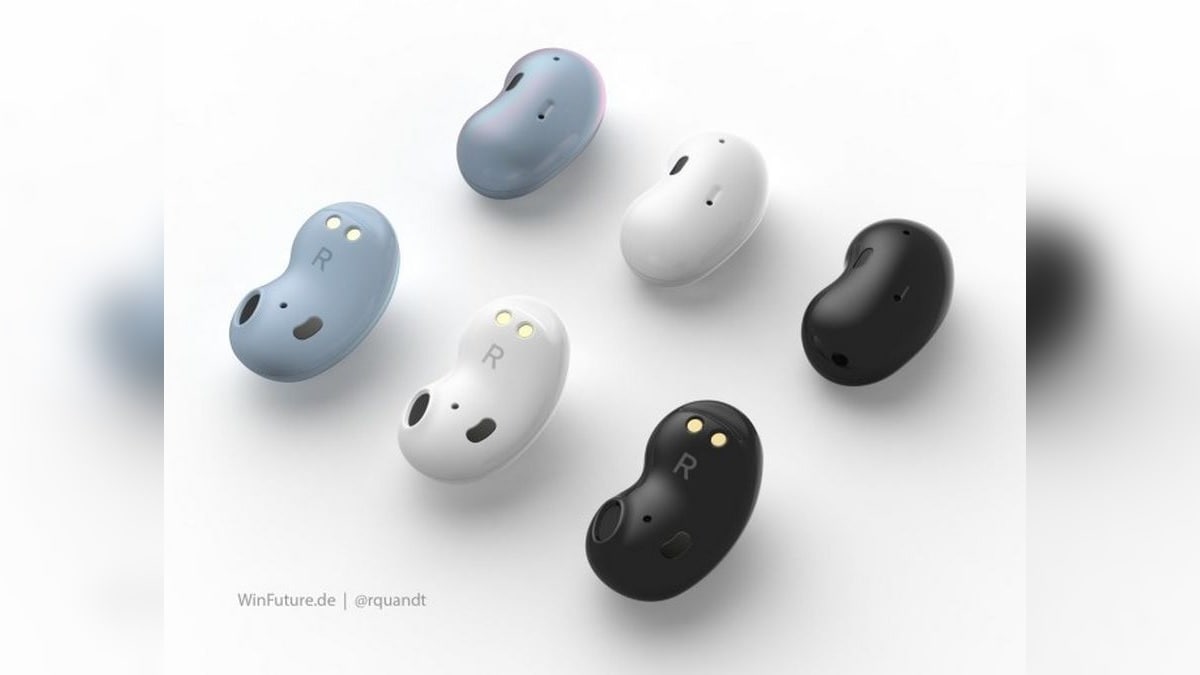 Samsung’s rumoured Galaxy Watch 3 and the Buds that were recently spotted online may launch in July, ahead of Samsung’s expected Unpacked event in August, according to an online report. The report also claims that the upcoming Galaxy Buds will be called Galaxy Buds Live. Samsung is expected to announce multiple new products at its Unpacked event that may be scheduled for August 5, but it looks like the next smartwatch and true wireless earbuds will come before the event.

According to a report by SamMobile, Samsung Galaxy Watch 3 and the Samsung Galaxy Buds – reportedly called the Galaxy Buds Live – will be unveiled sometime next month but the exact date is unknown. At this point, some rumoured information is available about the specifications of the smartwatch, but the earphones are a mystery. However, the report states that the earphones may be priced under $150 (roughly Rs. 11,300).

Previous reports have stated that the Galaxy Watch 3 may come in a Titanium variant and feature a physical rotating bezel. It is expected to be released in 41mm and 45mm dial sizes and have both LTE and Wi-Fi only models.

Notably, the rumoured Galaxy Buds Live and Galaxy Watch 3 were recently spotted in the Galaxy Wearable app that showed asset images of the two products. The app showed a bean-shaped design for the wireless earphones and multiple colour options. It also had the string “buds_live” that suggests that the name for the earphones will be Galaxy Buds Live.

Speaking of the Unpacked event, Samsung is expected to unveil the Samsung Galaxy Note 20 series and the Galaxy Fold 2 at the event. It might take place on August 5 but, since Samsung has not made an official announcement for the event, take this with a pinch of salt.

Which is the bestselling Vivo smartphone in India? Why has Vivo not been making premium phones? We interviewed Vivo’s director of brand strategy Nipun Marya to find out, and to talk about the company’s strategy in India going forward. We discussed this on Orbital, our weekly technology podcast, which you can subscribe to via Apple Podcasts or RSS, download the episode, or just hit the play button below.