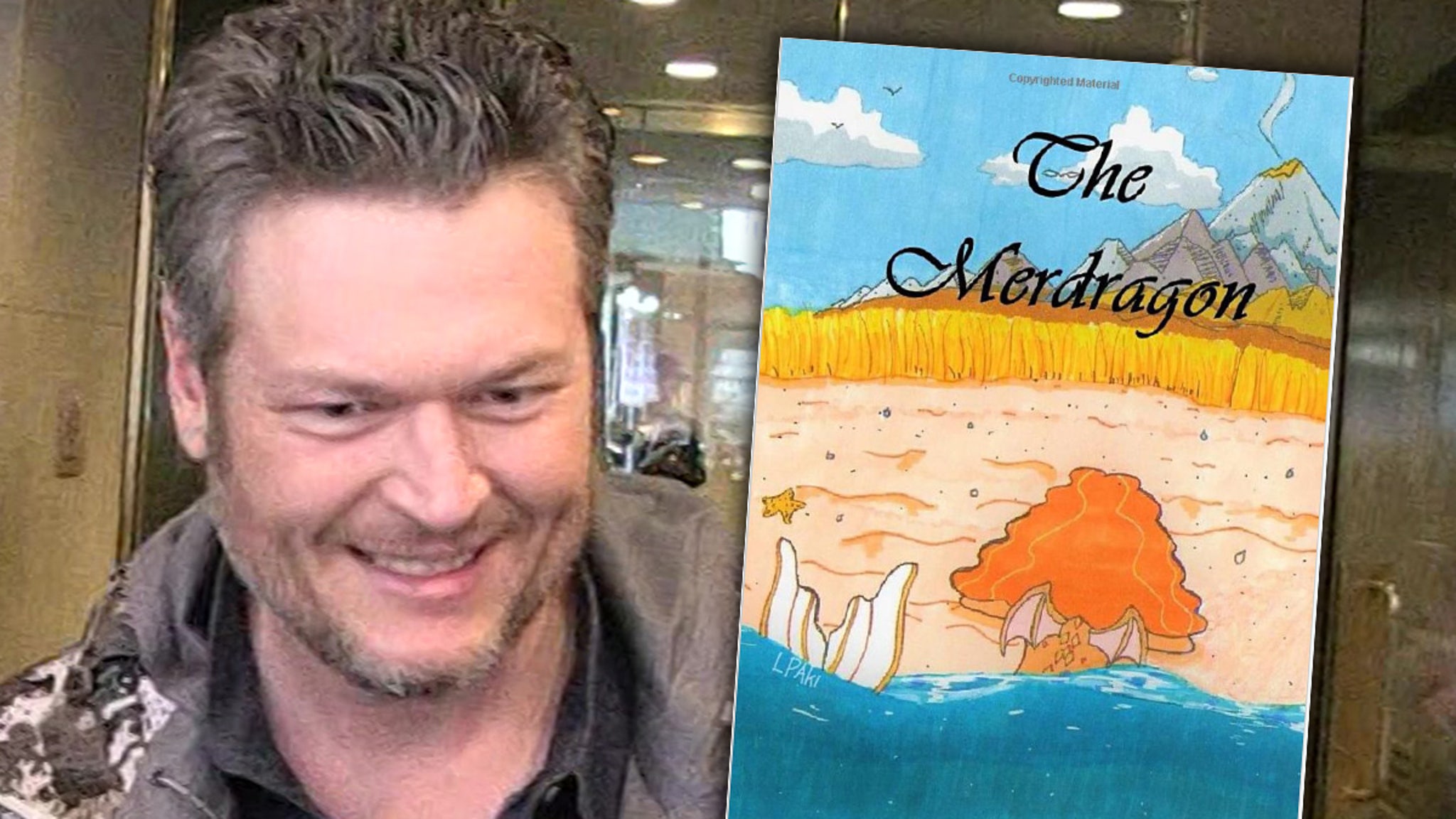 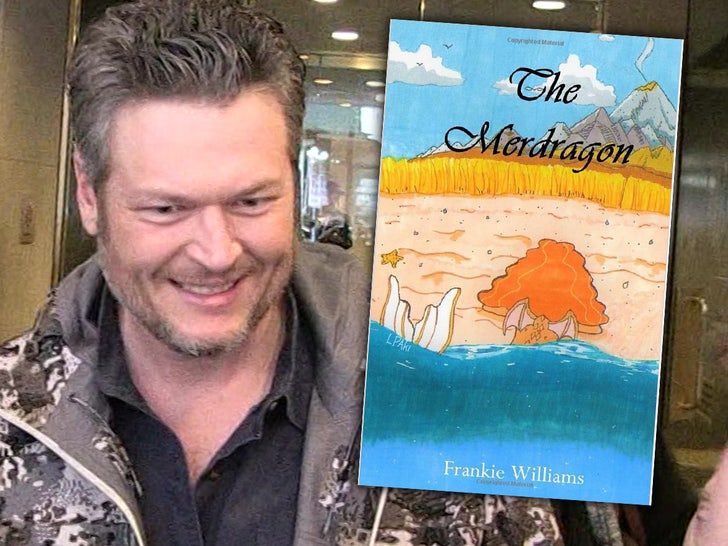 Blake Shelton‘s shout-out to a fan’s new book — written in honor of her late daughter — is giving her a huge emotional pick-me-up, and it ain’t bad for sales!

Frankie Williams is the author of “The Merdragon,” a fictional children’s book she wrote for her daughter, Shauntae, who passed away last year. Shauntae was only 36 and died from undiagnosed heart disease.

Frankie says, at the time, she tweeted at Shelton and his country singer friend Craig Morgan, because Craig had written a song about his son’s tragic death. Blake was promoting the tune, “The Father, My Son and The Holy Ghost” … and she found it very inspiring.

Frankie says Blake replied, saying he was inspired by people like her and Craig who find ways to help others deal with grief while still dealing with their own … and it motivated her to write the book as a tribute to Shauntae.

Flash forward to Monday — Frankie tweeted at Shelton saying she wanted to send him a copy of ‘Merdragon’ as a token of gratitude for his kind words, and he responded again … saying he’ll order it instead.

And, the kicker … he encouraged all of his 20 million followers to order it, too!

Frankie tells us ever since Blake’s tweet, her book’s been selling like hotcakes. She says she doesn’t have official sales numbers yet, but it’s currently in the top 5 in three different children’s categories on Amazon … skyrocketing up the charts from the 400-500 range it was in before Shelton’s shout-out.

Williams says, obviously, he didn’t have to do this for her, but she’ll be forever grateful, and adds … Blake Shelton is amazing.

Look to These Local Style Stars for Holiday Dressing Inspiration
TSMC Set to Expand US Semiconductor Plant in Arizona, Plans to Build a Second Facility in by 2026
UK government urged to act against censorship by financial services providers
12 Ideas on How to Style Green Pants Without Looking Like a Novice 2022
Mrronwright Releases Energetic Single “Together”