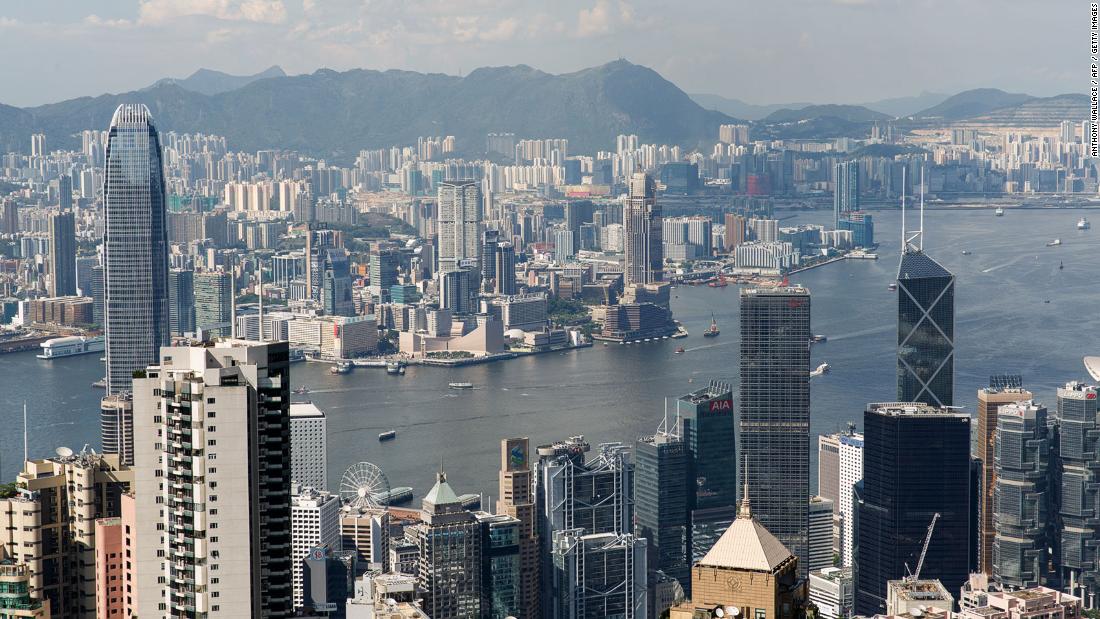 (CNN) — Spot the odd one out in this list of global cities: Hong Kong, Zurich, Singapore and… Ashgabat?

The Turkmenistan capital might not spring to mind when listing deep-pocket destinations, but Ashgabat is now the world’s second most expensive city for overseas workers, according to Mercer’s newly released Cost of Living Survey.

While it’s rubbing shoulders with the likes of Tokyo (at No. 2) and New York (at No. 6), Ashgabat’s five-point rise up the rankings this year is down to an ongoing economic crisis, food shortages and subsequent hyperinflation.

Hong Kong, also experiencing turmoil in the shape of political unrest, has once again topped the league, in large part due to it having the world’s most expensive property market, against some very stiff global competition.

Mercer’s data was collected in March, so the full brunt of the coronavirus pandemic’s impact on prices aren’t reflected in the 2020 rankings, but with grocery prices already soaring in the United States and elsewhere, it’s a safe bet that the world’s most expensive cities are getting even more expensive.

Various factors, including currency fluctuations, cost of inflation for goods and services and accommodation prices, contribute to the cost of expatriate packages for employees on international assignments, Mercer said.

The survey aims to help governments and multinational companies set pay for employees who move overseas for work.

Mercer’s ranking of 209 global destinations is based on a “basket” of 200 ticket items that reflect the cost of living for expatriates.

This year, corona-related products have been singled out by Mercer, with New York City being the most costly place to pick up your cleaning supplies, including antiseptic spray and soap.

“The Covid-19 pandemic reminds us that sending and keeping employees on international assignments is a huge responsibility and a difficult task to manage,” said Ilya Bonic, Career President and Head of Mercer Strategy. “Rather than bet on a dramatic resurgence of mobility, organizations should prepare for the redeployment of their mobile workforces, leading with empathy and understanding that not all expatriates will be ready or willing to go abroad.”

Six of the top 10 cities this year are in Asia, with Singapore at number five and China’s Shanghai and Beijing at seven and 10 respectively.

Switzerland led the way in Europe, with three of its cities in the top 10: Zurich in fourth place, and Bern and Geneva at eight and ninth.

Lagos, Nigeria, which has established itself as Africa’s business capital, moved up to No. 18 in the rankings, one place ahead of London at 19.

Rooms start at around $100 at the four-star Hilton Windhoek.

Namibia, with its modern capital, good roads and reasonable rental car rates was one of CNN Travel’s recent selection of unspoiled wildernesses to inspire future travels when the world’s starts moving again.

With the global economy turned on its head and companies reconsidering their approaches to office space, working from home, and redeployment of employees, it might be time to reconsider one’s horizons.