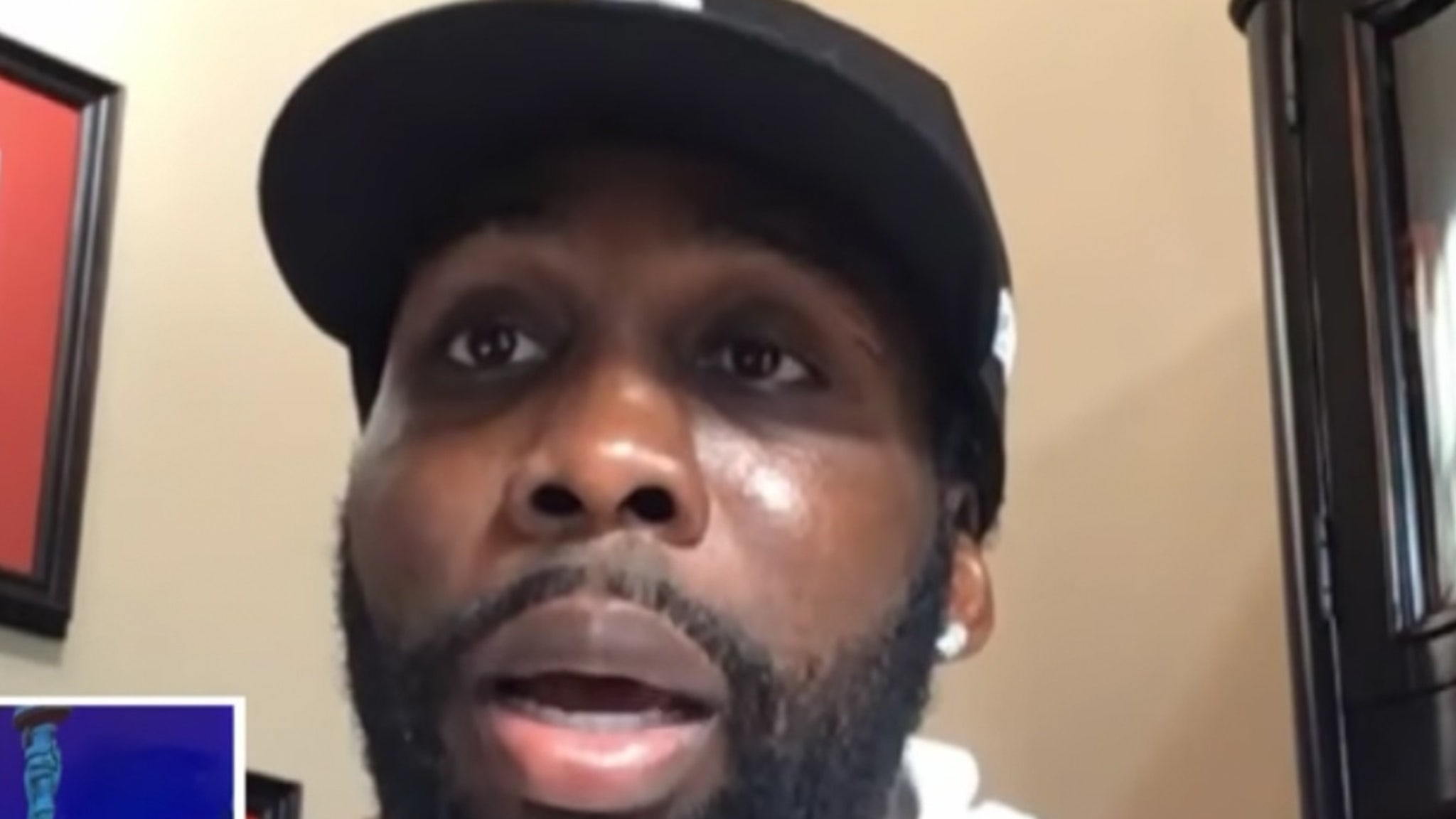 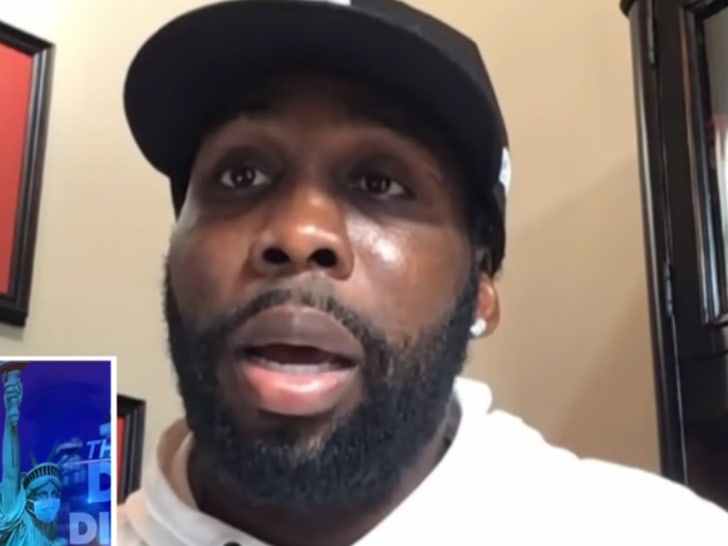 Roger Goodell has been a key figure behind the scenes in helping NFL players in their fight for social justice … so says former NFL star Anquan Boldin, who’s now praising the commish for his efforts.

The ex-Arizona Cardinals receiver broke it all down on ‘The Daily Show’ with Trevor Noah this week … explaining Goodell has had his and others’ backs when it comes to lobbying for equal rights.

Boldin says Goodell has taken trips with the NFL Players Coalition — a group established by the league to help address social issues — to key meetings over the years, and Boldin says he’s grateful for it.

“When we’re asking for support of the NFL, it’s not just monetary,” Boldin says. “It’s coming to us when we have these meetings with congressmen and senators and those that are in positions of power because then those conversations change because there are a lot of owners in the NFL that can guarantee that some of those people are in the seats that they’re in because of their support.”

“When we ask the NFL to lend us your platform, it’s coming to these meetings with us. It’s understanding what exactly it is that we’re fighting against.”

Boldin added, “I can tip my hat to Roger because he’s come along on several of those occasions. He’s come along with us when we’ve spoken to people in position of power. He’s come and tried to see, while we were doing court hearings, like what’s the process.”

Anquan says that’s huge … because having a guy who wields as much power as Goodell in their corner changes perceptions.

“I can give him kudos for trying to understand what exactly it is that we’re talking about, trying to step outside of his self and put his self in our shoes and understand the issues that we’re screaming about.”

As we previously reported … Goodell said last Friday he’ll do even more for NFL players — admitting to bungling the kneeling protests and vowing to do better going forward.

Even airline employees are having trouble finding a seat home from Europe this summer
Looking for an offbeat European holiday? This island has its own rules, language and vodka
55 Of The Best Gifts For Men Who Have Everything: The One-Stop-Shop For Every Man On Your List (2022 Edition)
‘Outer Banks’ Star Chase Stokes Urges Safe Driving After Stunt Double’s Death
Summer Box Office Winners and Losers