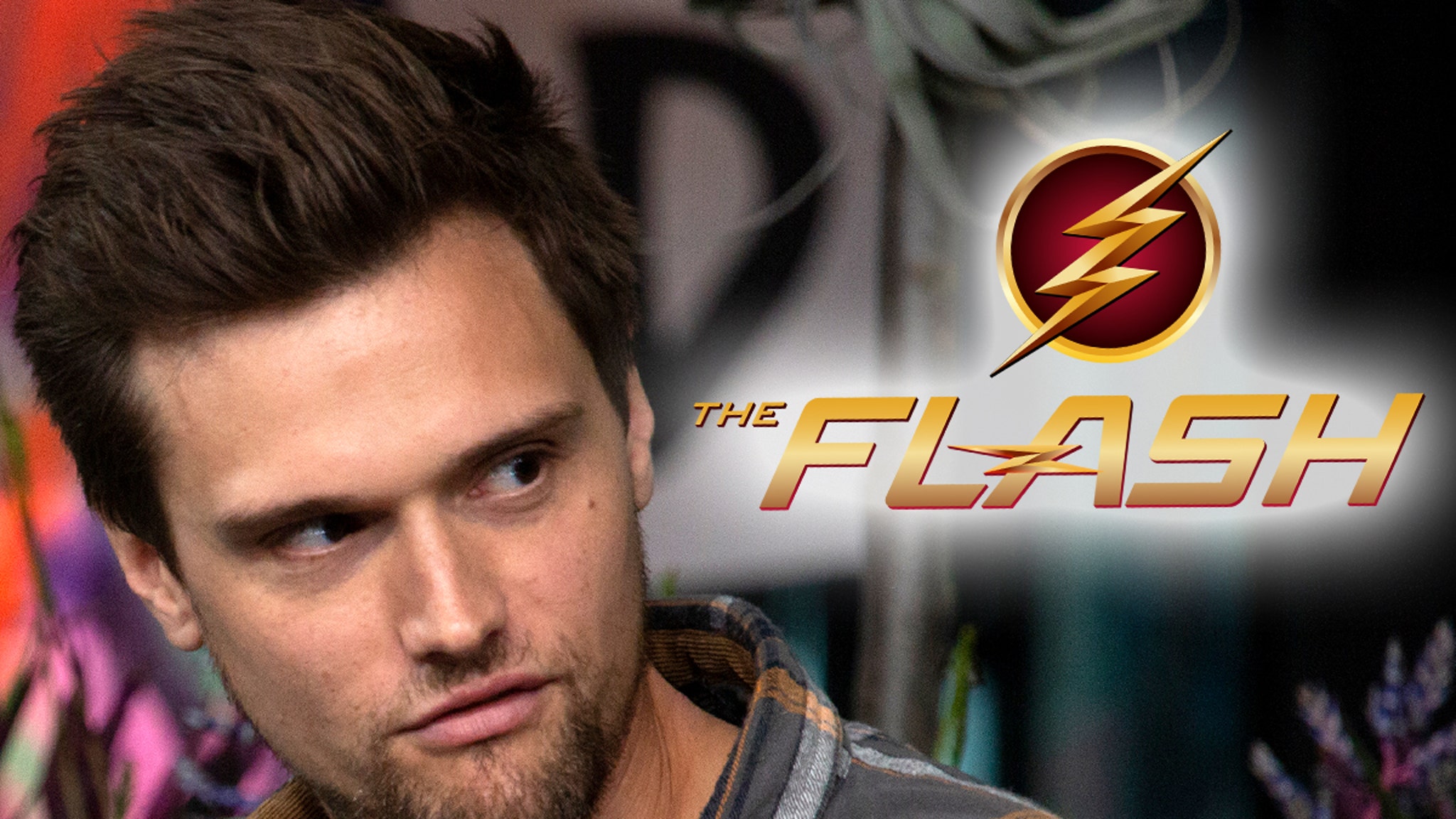 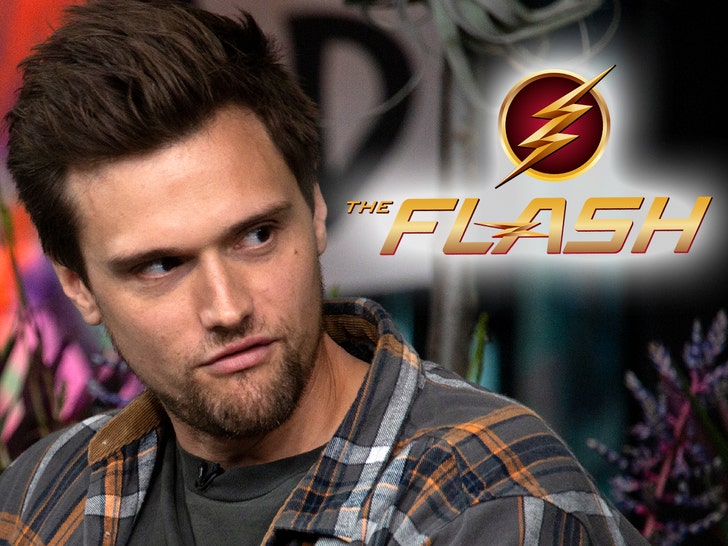 Hartley Sawyer just lost his TV job in a flash, after a collection of tweets in which he made racist comments and joked about sexually assaulting women surfaced this past week.

The actor — who played Ralph Dibny, AKA Elongated Man on “The Flash” for the past 3 seasons — has been fired by the show over the years-old tweets, which included racist and misogynist language in what appears to a be a poor attempt at humor. 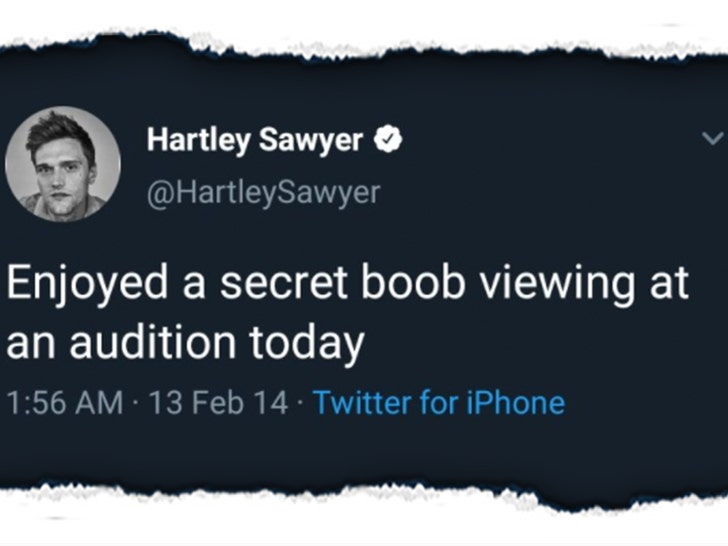 Sawyer’s Twitter account has been deleted, but his old tweets began to circulate at the end of May. In one from 2012, Sawyer says … “The only thing stopping me from doing mildly racist tweets is the knowledge that Al Sharpton would never stop complaining about me.”

In another from 2014, he tweets … “Out at dinner and just exposed myself as a racist, AGAIN.”

Many of his former tweets seem to also center around sexual assault and violence toward women, including this in 2012 — “If I had a wife I would beat the hell out of her tonight lol.”

A few more horrific examples, “Ice Breakers: all women should be in sex farms” and “Outside of the 7-11 where I assaulted my ex-girlfriend lol.”

This gem, from 2014, had to make his coworkers feel great … “Enjoyed a secret boob viewing at an audition today.”

You get the point … he HAD to go. The CW and the production companies for the series say they’ve parted ways with Sawyer for season 7, saying … “we do not tolerate derogatory remarks that target any race, ethnicity, national origin, gender, or sexual orientation. Such remarks are antithetical to our values and polices, which strive and evolve to promote a safe, inclusive and productive environment for our workforce.” 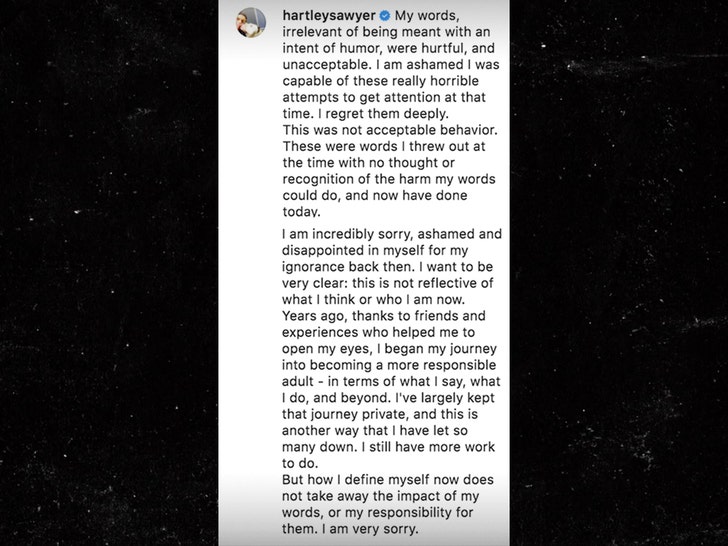 Hartley’s issued an apology, saying … “My words, irrelevant of being meant with an intent of humor, were hurtful, and unacceptable. I am ashamed I was capable of these really horrible attempts to get attention at that time. I regret them deeply.” He added, “I am incredibly sorry, ashamed and disappointed in myself for my ignorance back then.”

One Dead, 20+ Injured After Main Stage Collapses At Festival Due To High Winds
How do people in Asia-Pacific feel about travel right now? It depends on where they live
Australian Supercomputer Creates Image of Supernova Remnant Using Radio Telescope Data
Spirit Airlines posts loss on surge in costs, expects Florida challenges to continue
6 + 8-Year Olds Sing Together on All-Kid Korn Cover