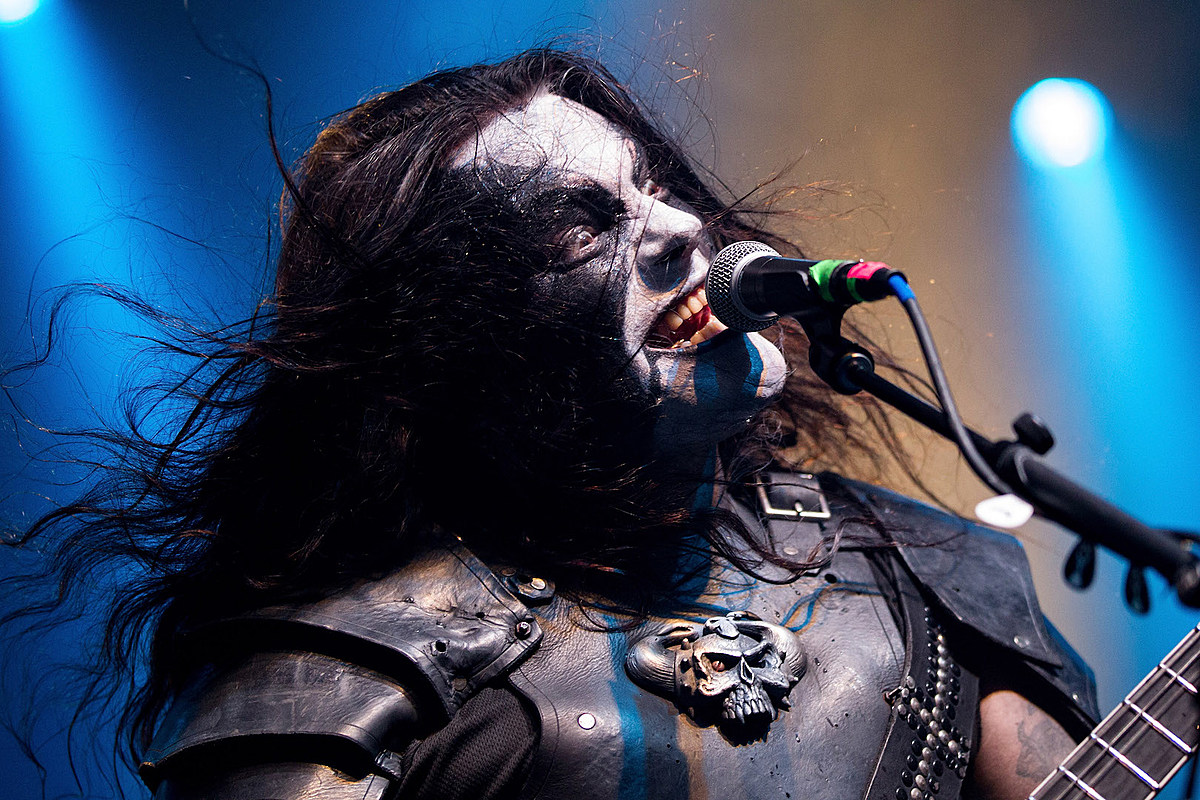 Might former Immortal frontman Abbath be taking the first step toward a reunion with his onetime band? In a new interview with Dagbladet Magasinet, the singer says he’s open to a return and has regret over the divide that occurred with the group.

Six years ago, the singer exited the band, forming his self-titled group. Looking back upon that time, the vocalist said (as translated and transcribed by Blabbermouth), ”The other guys in the band said I had a drug and booze problem, but I never bothered them with that stuff. They only used it as an excuse [to get rid of me].”

In the years since, Abbath and Demonaz, who is the uncle to Abbath’s son, have had an icy relationship. ”That makes me sad. My son and Harald [aka Demonaz] rarely see each other, but he is still his uncle,” said the singer.

Late last year, Abbath had a disastrous concert in Argentina that was cut short after two songs following some odd behavior. Following the gig, the singer entered rehab and had been sticking to his sobriety as of a January discussion.

When asked about the potential to eventually return to his former group, Abbath stated, “Immortal  reunion? Hmm. I got a text from Horgh [drummer Reidar Horghagen] saying it was great that I got sober. Harald and I haven’t spoken at all. But there’s no evil blood or bitterness on my part anymore. I realize that I was a part of the problem. Things are great for me now. But am I open to an Immortal reunion? Yes, of course. But it has to be something special. I just wish we could sit down and have a talk about things when it all went to hell, instead of involving lawyers.”

In the time since their split, Immortal released 2018’s Northern Chaos Gods, while Abbath’s self-titled band issued an eponymous album in 2016 followed by 2019’s Outstrider.