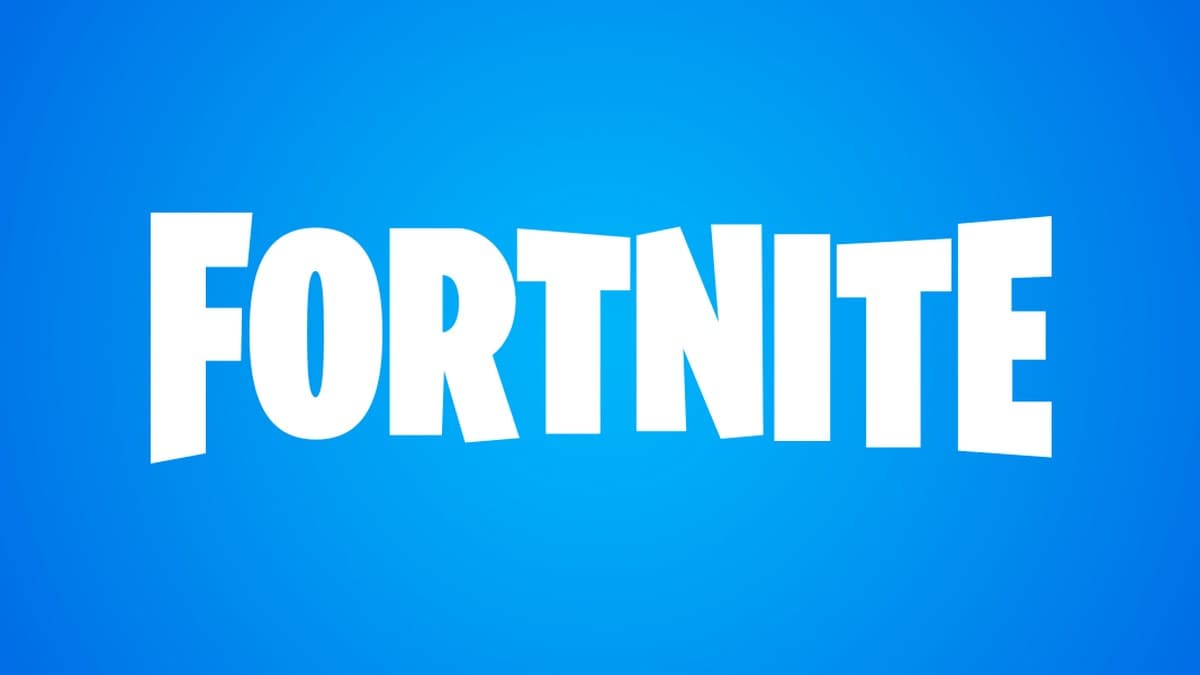 Fortnite’s next live event and Season 3 have been postponed once again, this time due to the protests in the US. Epic Games made the announcement through its blog post stating that the teams need to “focus on themselves, their families, and their communities”. It added that the live event called ‘The Device’ and Season 3 will be pushed back to June 15 and June 17 respectively. This comes after two previous delays, one in April and the other one last week. Additionally, several other companies have also decided to push back their respective updates and upcoming content.

Epic Games put out a blog post explaining why the live event and new season have been pushed back. Acknowledging the recent unrest in the US that has been brought on by the death of George Floyd and the protests thereafter, the company said, “The team is eager to move Fortnite forward, but we need to balance the Season 3 launch with time for the team to focus on themselves, their families, and their communities.” The post added that the live event called ‘The Device’ will be pushed back to Monday, June 15 while the Season 3 or Chapter 2 Season 3 will be pushed back to Wednesday, June 17.

Chapter 2 Season 3 of Fortnite was originally planned for May 1 release but that got pushed back to June 4. At the time, Epic did not clarify why it postponed the release date for the new season. Then, as per a report by The Verge, the live event and Chapter 2 Season 3 were pushed back to June 6 and June 11 respectively. Even then, Epic Games did not give a reason for the delay but it was believed that disruptions caused by coronavirus were the reason behind it.

Not just Epic Games, other gaming companies have also postponed their events because of the protests. Sony had planned a PS5 event for June 4 but decided to push it back. Electronic Arts also postponed its Madden NFL 21 presentation. Additionally, Call of Duty: Mobile Season 7 that was set to launch this week, as well as Modern Warfare Season 4 have been pushed back “to later dates” owing to the unrest in the US. This development was shared by Call of Duty’s Twitter account. Infinity Ward, the developers behind Call of Duty: Modern Warfare, also shared a post on Twitter detailing the steps it is taking towards eliminating racist content in the game.

Is Realme TV the best TV under ₹ 15,000 in India? We discussed this on Orbital, our weekly technology podcast, which you can subscribe to via Apple Podcasts or RSS, download the episode, or just hit the play button below.