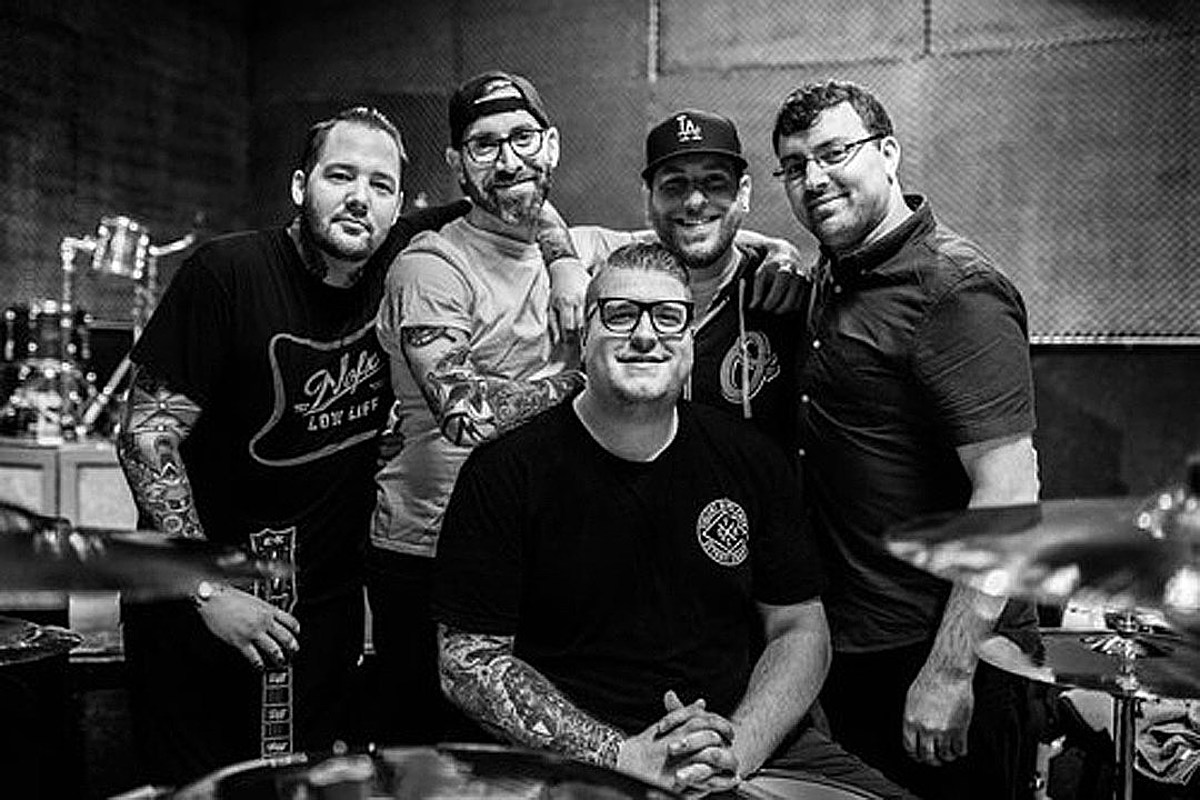 The Ghost Inside have kicked out their bassist Jim Riley after past use of a racial slur came to light earlier this week.

In a public statement explaining their decision, the band as a collective claim they didn’t hear the words in question come from Riley’s mouth and, at the time, saw them as just a rumor. They go on to admit that they should’ve addressed the situation when it happened and not stayed silent.

You can read the statement in full below.

“The Ghost Inside was born from a scene of forward thinking, understanding and progressiveness. Our music and message has always been one of hope and finding that light at the end of the tunnel. Racism and bigotry of any kind stifle that journey towards the light. It closes and locks doors that need to be broken open.

We have decided to part ways with bassist Jim Riley. While we didn’t hear these words spoken directly from his mouth, we did hear mutterings of the incident. At the time we thought this to be just a rumor, but it offended and hurt a community. A community we are meant to bring together.

We should’ve spoken up back then and we didn’t, we should’ve dug deeper. We acknowledge that we were silent. We are self educating and growing and learning as individuals. We are here to say that we as a band fully condemn racism and support the black community in the fight against systemic racism.”

The allegations were made on Twitter by Bracewar drummer Rashod Jackson.

Additionally, Riley released his own response to the situation yesterday (June 5). In a series of tweets he claimed that he apologized for the remark he made back in 2015, confirming that the incident happened.

Read all of what he had to say below.

This situation has overshadowed the release of The Ghost Inside’s first album in nearly six years, which also came out yesterday (June 5) on Epitaph.

1st Base Runner Is Back With a Stunning New EP and Video
Watch the trailer for the sexy, creepy, totally inaccurate new Emily Brontë biopic.
No weekend plans? Gather your party and play this literary RPG about Lord Byron.
Hong Kong cuts hotel quarantine for travelers to 3 days, plus 4 days of home medical surveillance
Airfares, hotel rates and rental car prices fell in July. Here’s how you can score a good deal