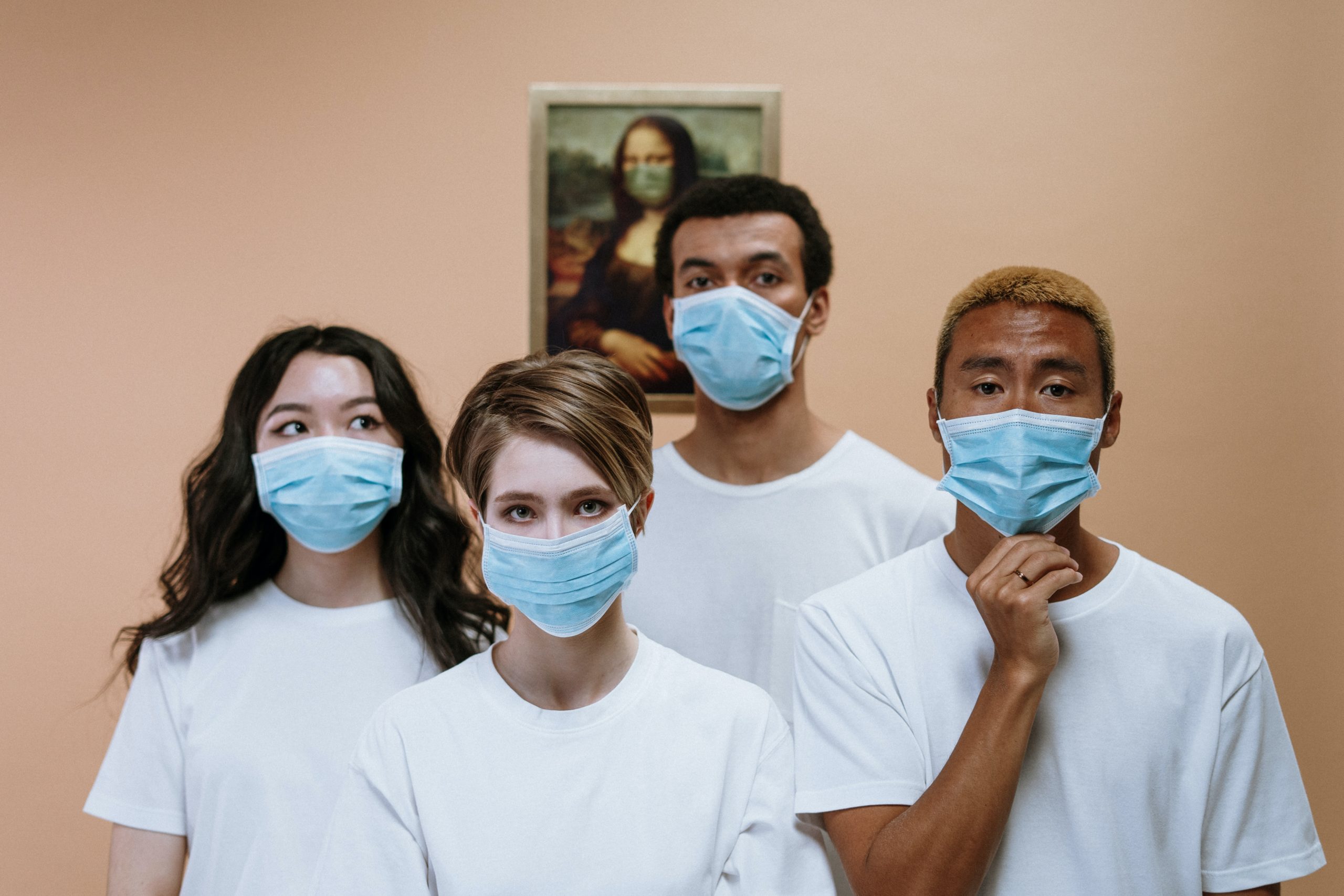 The UK’s first “COVID-compliant” rave went down over the weekend in the Nottingham forest with regulations put in place to help keep dance fans safe.

According to reports, a socially distanced crowd was enforced at the open-air event. Face masks and hand sanitizer were handed out to all. DJ equipment was routinely disinfected and staff ensured that attendees kept appropriate distance while celebrating.

At one point, police crashed the party. However, after seeing everything was in order, they allowed the gathering to carry on as planned and received a round of applause.

One of the promoters revealed to Metro UK, “It went really well, the vibe was amazing. At the start I was paranoid it was going to get shut down. We had to make sure everything was above board, we had capacity for about 80 people.”

The event featured live sets from Latmun, Ben Sterling, Dafs and Sho. It was filmed as part of a documentary on live, socially distanced shows in the UK.