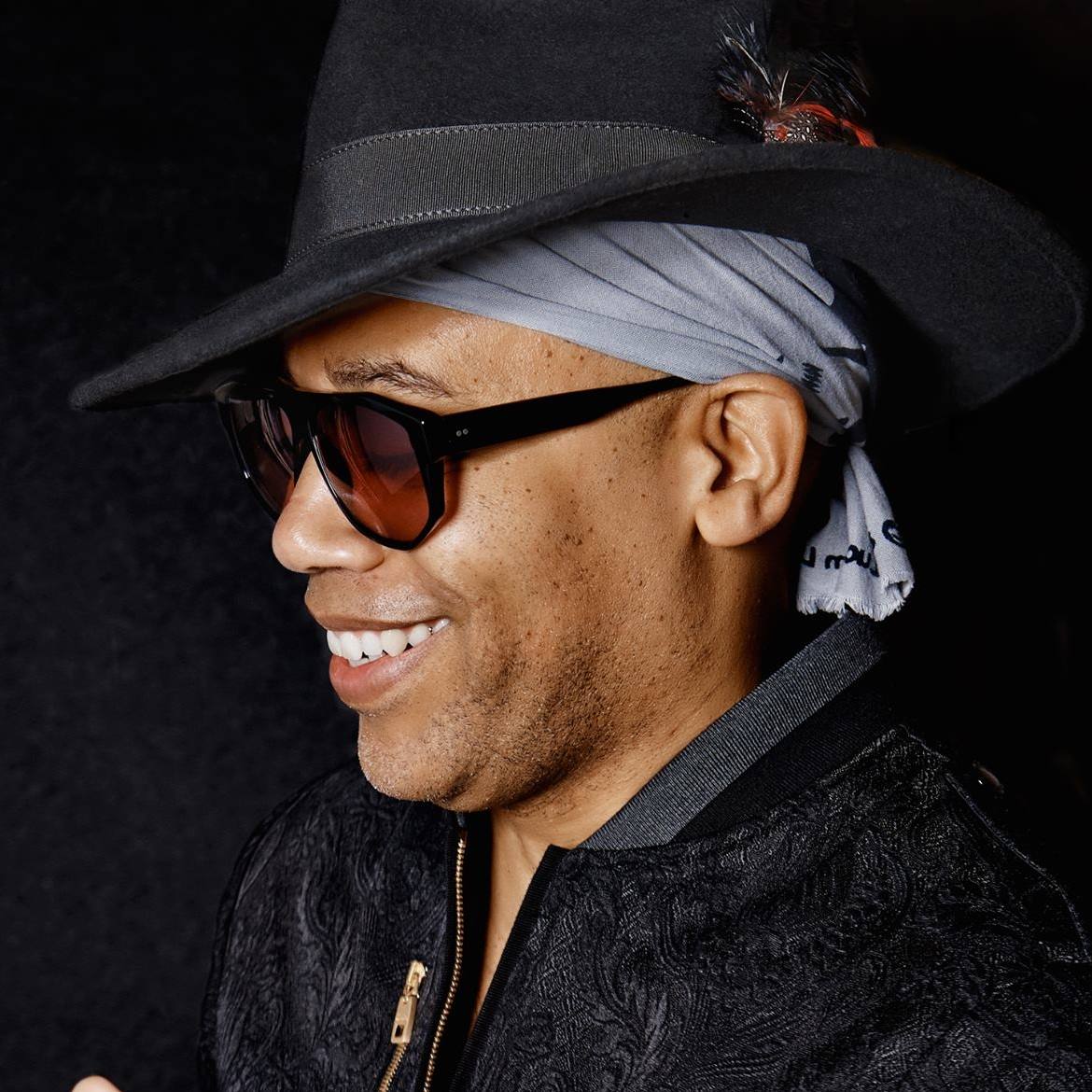 House, techno, and many other forms of dance music wouldn’t exist without black culture and the LBGTQ community — nor would Your EDM be here without the pioneers that paved the way.

Magnetic Magazine recently put out its watch list of 13 Documentaries on Key Black Dance DJs, Cultural Figures & Institutions. Although these are just some of the educational documentaries on dance music’s vast history, this is a great start with hours of information and inspiration.

Learn about the pivotal artists, figures and institutions our scene is forever indebted to — and huge shoutout to Magnetic Magazine for the list.

1. I Was There When House Took Over the World

featuring the originator Juan Atkins, the elevator Kevin Saunderson, and the innovator Derrick May

5. Pump Up The Volume: A History of House Music

history of oldest black-owned disco in America, Catch One

9. Moodymann: Dust On My Shoes

history of the warehouse scene

12. Techno City: What is Detroit Techno?

The Truth About Being Tall
The Flash: Warner Bros. Weighing Options on How to Proceed With Ezra Miller
EE dusts off Dennis the Menace to help protect kids online
TLC’s Chilli Spotted on Beach in Hawaii with Matthew Lawrence
Business travel costs are expected to rise through 2023, industry report says