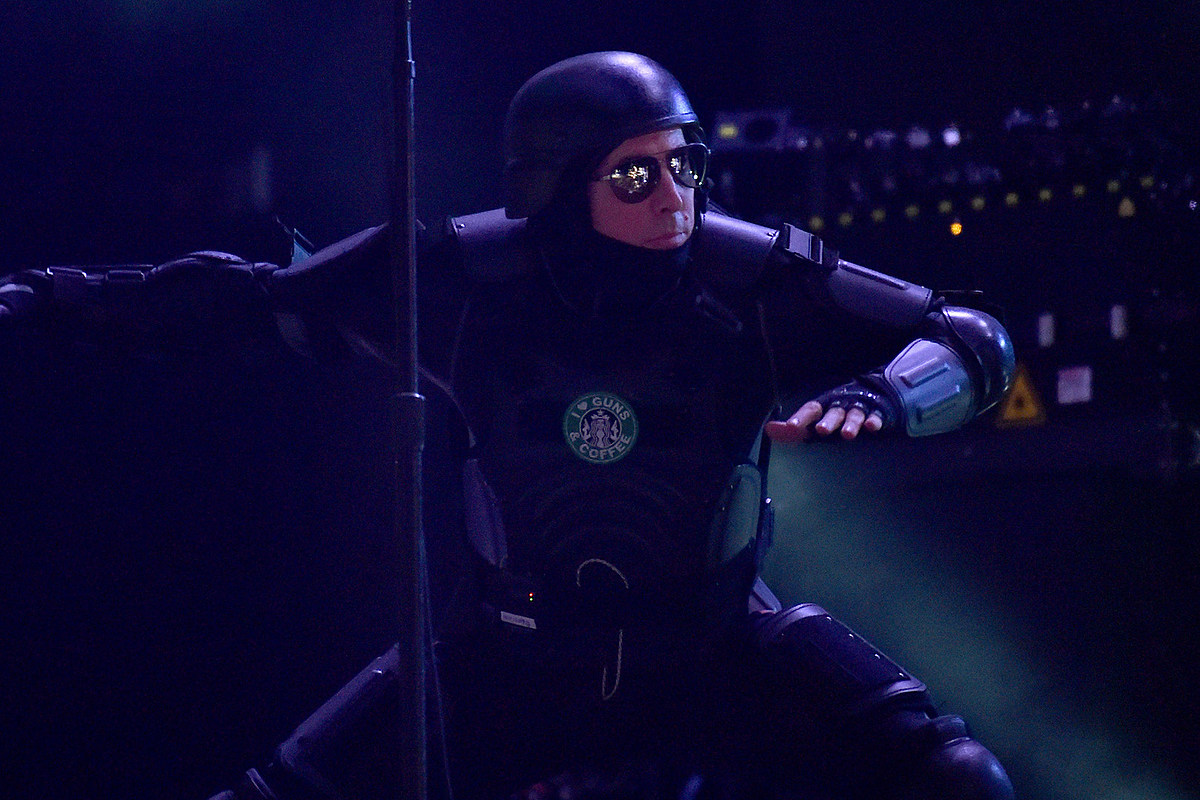 Like many acts, Tool have had to closely monitor the Covid-19 situation as it pertains to the touring industry. They’ve now made the difficult decision to cancel their 2020 touring and have issued a statement on the matter.

It reads as follows:

As so many music lovers have come to realize over the last several weeks, there is no playbook that artists, promoters and venues can pull from in these unprecedented times.

When we played what would be our final show of 2020, March 11 at Portland’s Moda Center, we believed we would be back on the road sometime this Fall. As we worked towards that goal we’ve come to realize that there is absolutely no certainty in re-scheduling dates for this Fall or 2021. State and local ordinances vary widely and no one can predict when high capacity events will safely return.

At the same time that we were working to reschedule this tour, we read your messages. Messages of job losses, illness, emotional and financial pain. We could continue to postpone or reschedule dates for some time into 2021 but ethically, we do not think this is the right course of action. In our opinion, tying up our fans’ money for months, if not a full year, is unfair. With that in mind, we have made the very difficult decision to cancel the tour so we can help support the people who have supported us for years.

Please know, we want nothing more than to return to the road, to play these songs for you and to celebrate our shared recovery. When the time is right, we will do just that.

In the coming days you will receive an email from the ticketing service you purchased tickets through notifying you of the event cancellation and when to expect your refund.

Their spring trek was expected to kick off March 12 in Eugene, Oregon, with dates booked into early May, breaking for a couple of weeks before continuing with a second leg that stretched through June 23 in San Francisco. See all of the affected dates below.