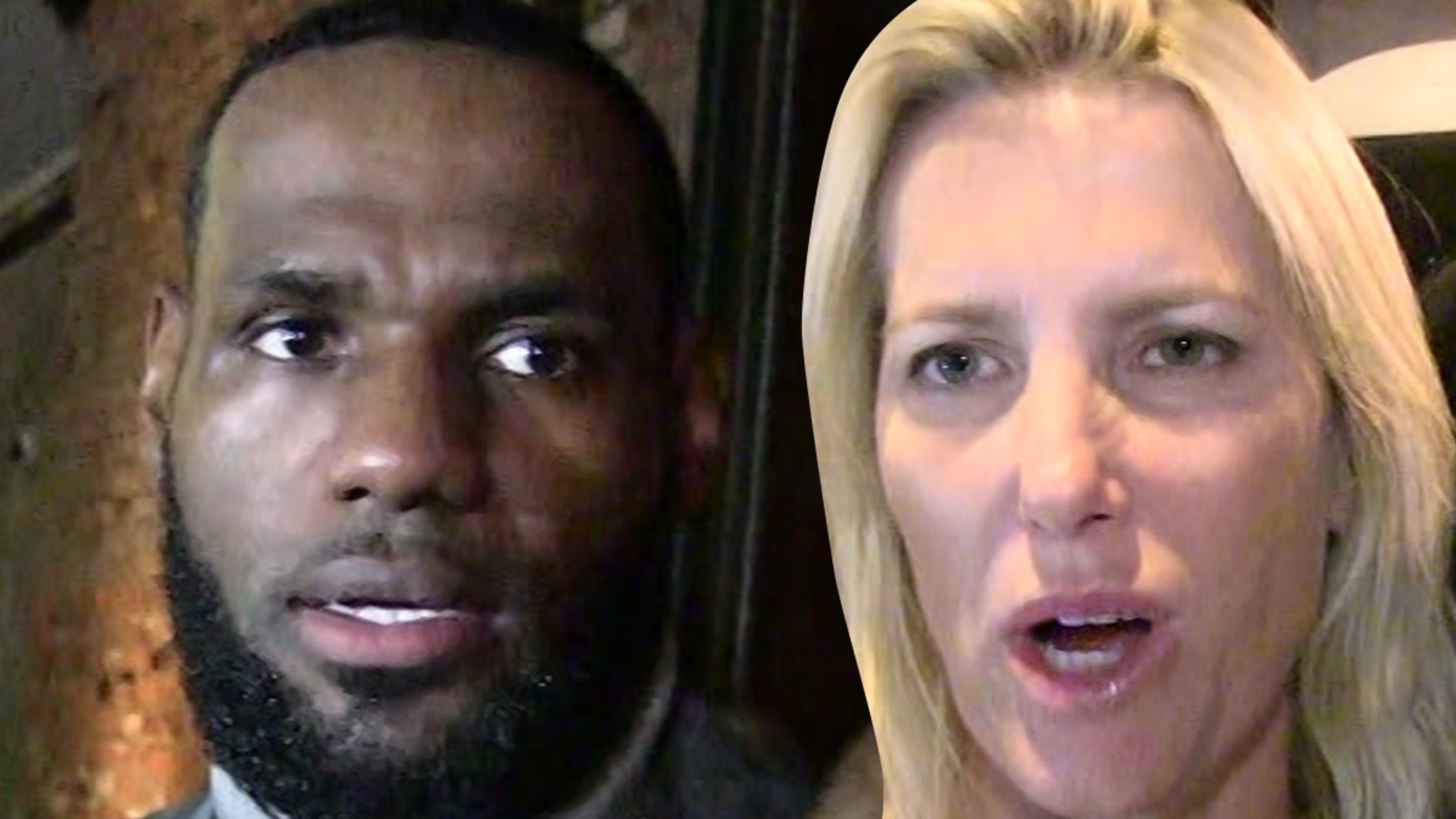 LeBron James is weighing in on that new viral video of Laura Ingraham … questioning why she didn’t tell Drew Brees to “shut up and dribble” the way she told LeBron back in 2018.

The clip shows the way Ingraham went after LeBron for criticizing Donald Trump back in the day … when she told the NBA star, “Keep the political commentary to yourself, or as someone once said, ‘Shut up and dribble.'”

Fast-forward to June 2020 … when Ingraham defended Brees on her show, saying, “He’s allowed to have his view about what kneeling and the flag means to him.”

Laura Ingraham to LeBron and KD: “Shut up and dribble!”

To Drew Brees: “He’s allowed to have an opinion.” 🧐 pic.twitter.com/PtEBHdPh7o

Enter, LeBron … who says, “If you still haven’t figured out why the protesting is going on. Why we’re acting as we are is because we are simply F-N tired of this treatment right here! Can we break it down for you any simpler than this right here????”

He added, “And to my people don’t worry I won’t stop until I see CHANGE!!! #ShutUpAndDribbleThisPowerfulBlackManComingFullSteam”

Other superstar athletes across the country weighed in on the clip as well … with L.A. Chargers receiver Keenan Allen saying, “Wow … so Bron and KD need to shut up and dribble… but DREW BREES (white man) can have opinions … RACISM!!!”

We reached out to Fox News for comment, but so far, no word back.

Security Mistake Tortilla Man for Stage-Crasher, Try to Stop Him
Brits told to rethink Christmas plans with strikes set to hit flights and train travel
Press-On Nails Are the Easiest Way to Change Up Your Holiday Manicure
VMO2: UK mobile and broadband prices have dropped 20% since 2017
How to Build a Capsule Wardrobe: 8 Essentials with L’Estrange London