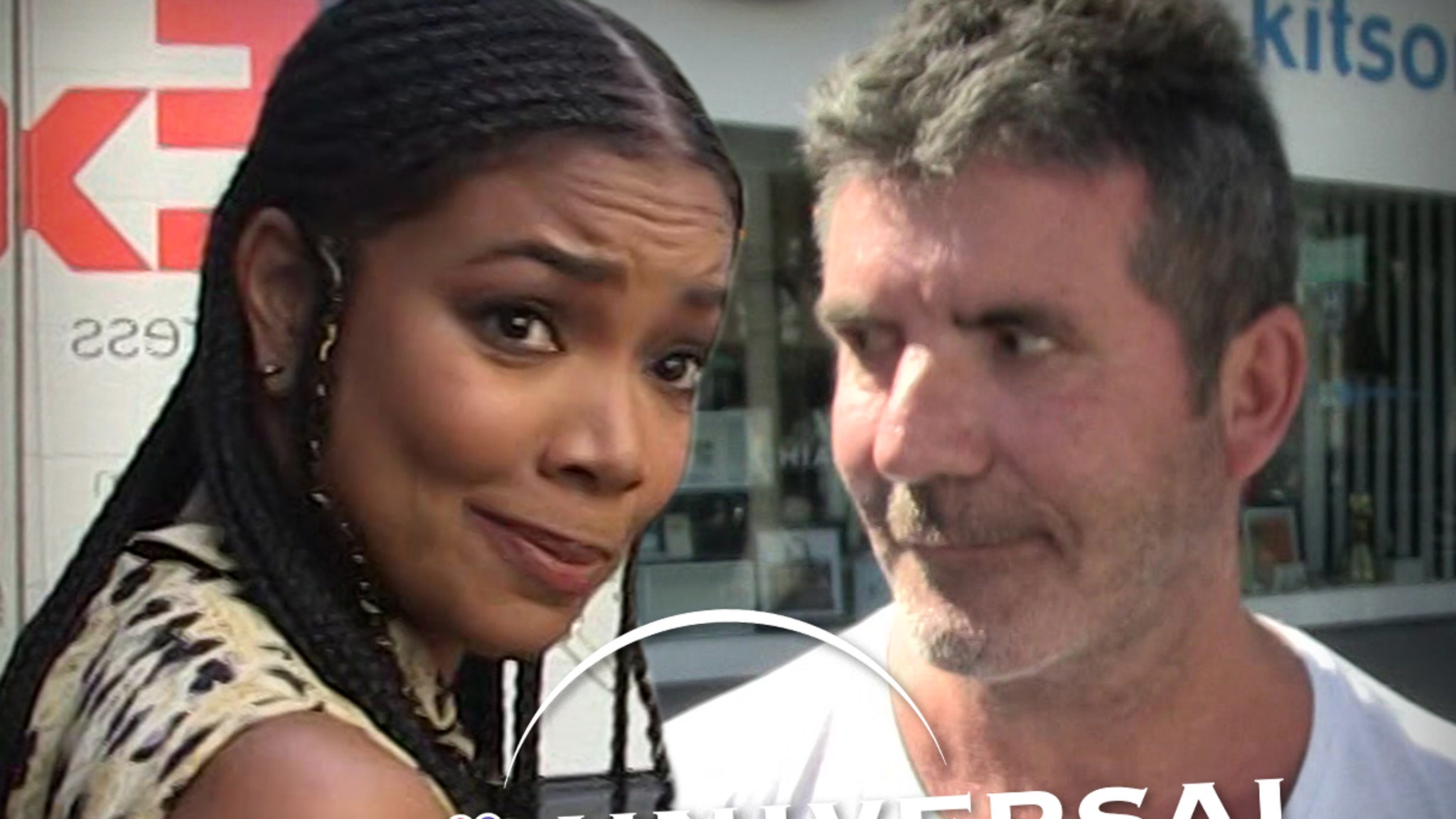 Gabrielle Union is filing a new legal complaint, claiming she was fired from ‘AGT’ over her refusal to stay silent in the face of a toxic culture of racism, sexism and misogyny.

The actress filed docs Thursday with the California Department of Fair Employment and Housing, calling out Universal Television, Fremantle Productions, Simon Cowell and his production company. In the docs, she says she was canned because she took issue with “racist jokes, racist performances, sexual orientation discrimination, and excessive focus on female judges’ appearances, including race-related comments.”

According to the complaint, obtained by TMZ, Gabrielle says the network is a “snake-pit of racial offenses” where racism and misogyny get a pass.

She’s also ripping NBCUniversal for what she claims is a silent and unapologetic response to the Jimmy Fallon ‘SNL’ blackface controversy … and says she took major issue with an ‘AGT’ contestant who performed with “blackface hands” — gloves that changed the appearance of his hands from white to black — and claims Simon signed off on it happening.

Gabrielle is also questioning the network’s decision to hire Julianne Hough, who had been criticized in the past for wearing blackface on Halloween.

In her complaint, Gabrielle says she raised about 60 issues with higher-ups when she served as a judge on ‘AGT’ — including racially insensitive acts, racist and misogynistic remarks and other instances of race and gender discrimination.

Gabrielle claims things got off on the wrong foot from her first day, when she took issue with Simon flouting CA law by smoking cigarettes indoors.

In the docs, Gabrielle says NBC picked at her appearance, claiming producers said her hair was “too wild” and needed to be “toned down” … Gabrielle calls it part of a “larger animus directed towards women” and claims Simon and Howie Mandel were never asked to change their looks.

Gabrielle also says NBC tried to make her wear a cardigan for a photo shoot, claiming it was for a 1950s period piece … but she thought the request was blatantly racist.

Jay Leno is also drawing Gabrielle’s ire … she says she had a huge problem with the comedian joking about Simon’s dogs looking like the menu at a Korean restaurant.

The complaint matches the very public claims Gabrielle made last year about her time at ‘AGT.’

The difference here is she’s now upped the stakes by filing a formal complaint — and in the process, challenging NBC’s investigation into her firing. Just last week, NBC said an external legal review of Gabrielle’s claims of racism and misogyny found that had “no bearing” on the decision to fire her.

That review essentially cleared Simon and the network of any wrongdoing, but Gabby’s clearly not buying that assessment of the situation.