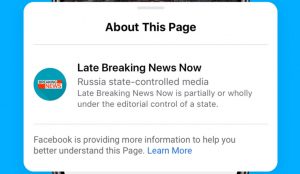 Social media giant Facebook continues to walk the tightrope on censorship, this time adding warning labels to posts that originate from media outlets it considers to be under state control.

“We want to help people better understand who’s behind the news they see on Facebook,” the announcement explained. “…we believe people should know if the news they read is coming from a publication that may be under the influence of a government.” Additionally Facebook will also be labelling ads from such publications and banning those ads in the US, for fear they’re used to manipulate this year’s Presidential election. While labelling posts is a form of censorship, this move from Facebook should be placed at the mildest end of the scale. It could be argued that making its users aware of the provenance of a piece they’re reading is merely a benign service. However, the clear inference of the label is that the material is compromised and not to be trusted, so there is definitely an element of censorship. 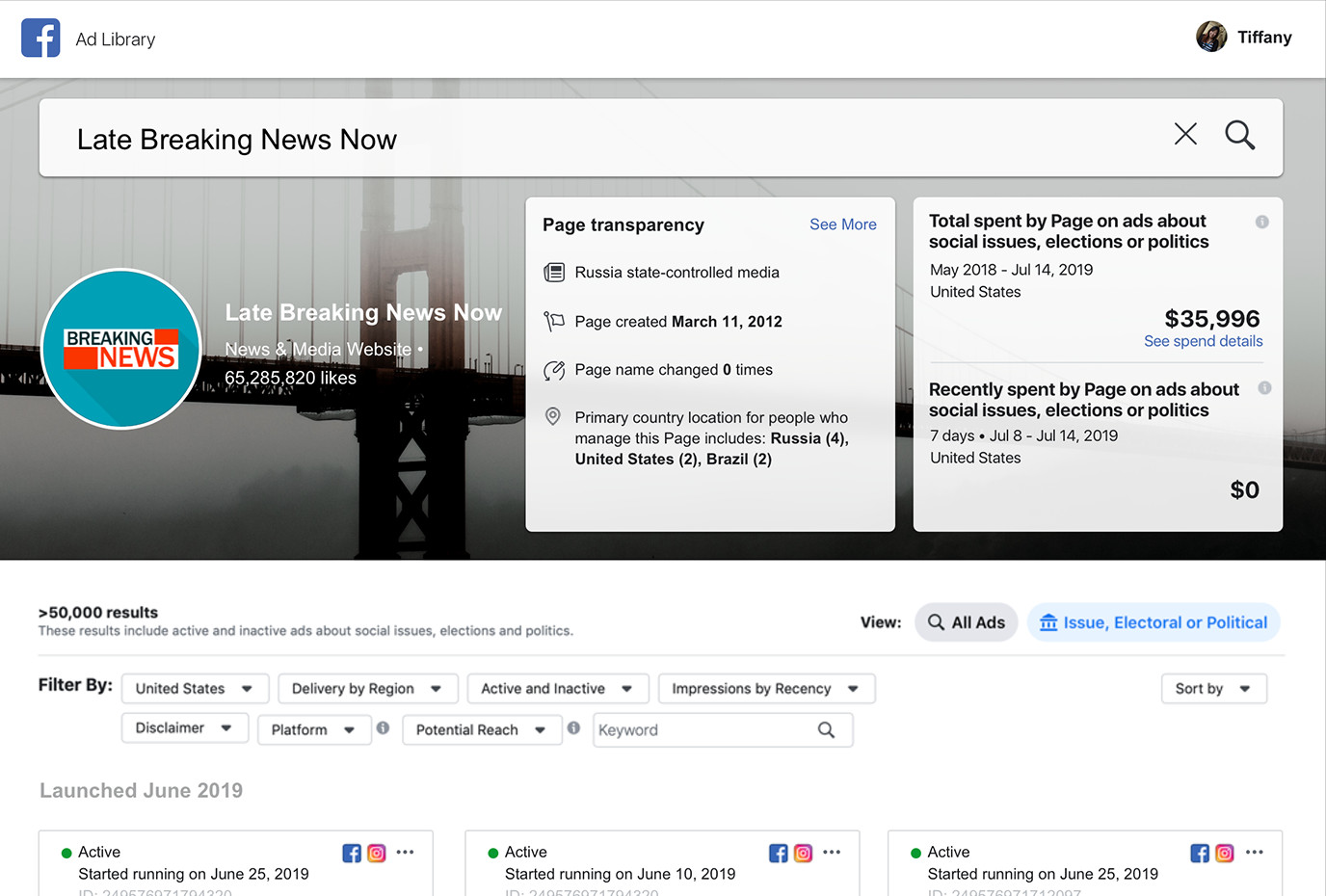 Nonetheless the emphasis on empowering the user to make their own decisions rather than taking the matter out of their hands by removing the material entirely is positive, and in keeping with Zuckerberg’s assertion that social media companies should not be the arbiters of truth. He has faced a lot of resistance from his own employees for this stance, but has stood firm.

The tricky bit with this policy, as with any censorship, involves who determines whether or not something is state-controlled and what their methodology is. Again Facebook seems to be adopting the least bad method, by providing plurality (65 ‘experts’), transparency and an appeals process. Here’s what it has to say about methodology:

We look at several factors that may indicate editorial control by a government, including:

If we determine that there are enough protections in place to ensure editorial independence, we will not apply the label. Publishers looking to prove their independence must be able to demonstrate at least:

We also consider country-specific factors, including press freedom and we consult open-source research conducted by academics and leading experts.

If an organization believes we have applied the label in error, they can submit an appeal. Through the appeal, they can provide additional documentation, which we will review against our definition.

As we roll these labels out to more publishers over time, we welcome feedback and will continue to consult with experts and refine our approach.

The matter of state-controlled media is a tricky one. Most people probably don’t know that any newspaper headquartered in mainland China is, by default, under the influence of the state. The same applies to any other non-democratic state as despotic rulers tend to look unfavourably on media that criticizes them. Whether we like it or not, some countries are actively attempting to corrupt the democratic process and combating that constitutes a rare justification for censorship.