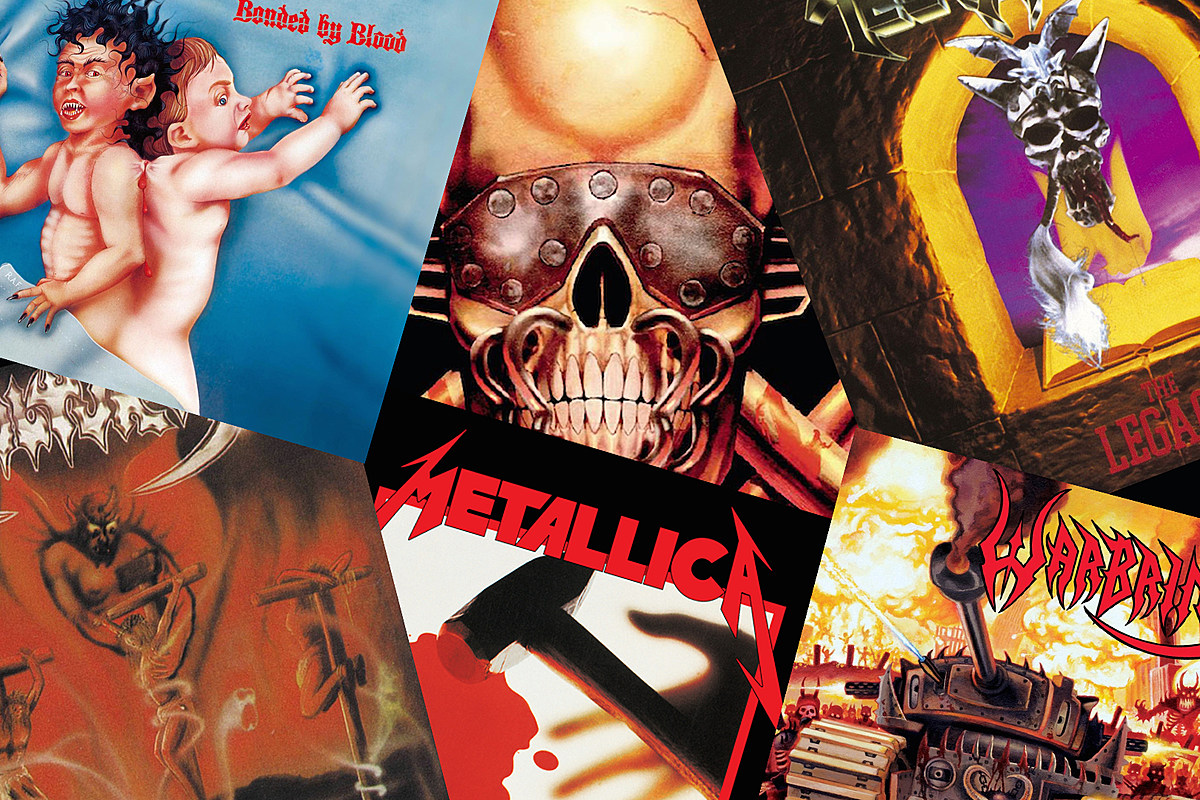 On July 25, 1983, Metallica released Kill ‘Em All, the world’s first-ever thrash album, igniting a fresh new movement in metal as the U.S. finally had a response to the New Wave of British Heavy Metal. The rest of the world would quickly follow and, here, we look back on the 40 Best Debut Thrash Albums of All Time.

Expectedly, this list is dominated by ’80s era albums as thrash’s rise came quick and with full force. As quick as metal has been to innovate, the genre has been even quicker to cop new sounds as evidenced by the five-year span that resulted in some of metal’s most enduring bands, even if some did break up during thrash’s worst era — the ’90s.

When the new millennium arrived, so did a wave of newly-invigorated icons, who abandoned groove and experimentation in an effort to regain past glory while reinventing themselves in the modern day.

There was also the neo-thrash ascent in the 2000s, which gets its share of representation. Notably absent from that wave are Municipal Waste, who had yet to fully unlock their real potential as they shifted from hyperspeed crust punk of the Waste ‘Em All debut to their more recognizable sound on the sophomoric Hazardous Mutation.

Wreck your neck with the 40 Best Debut Thrash Albums of All Time below.

The 40 Best Debut Thrash Albums of All Time