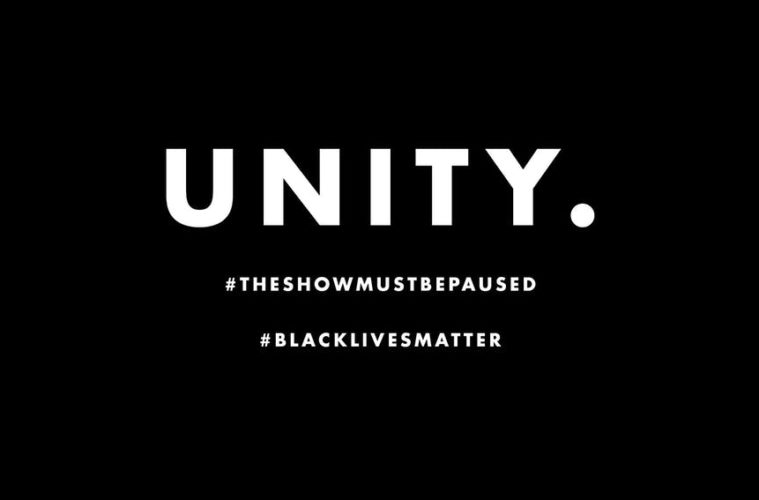 What started as an idea from the marketing director of Atlantic Records and artist campaign manager of Platoon has become a wide spread stand in solidarity tomorrow, Tuesday June 2nd by the majority of the music industry. Every major record label and even Spotify are pledging to disconnect from work, social media and general music promotion efforts and reconnect with the community.

This comes in light of the ongoing protests which began in response to the murder of George Floyd and have since escalated to a general outcry of Black Lives Matter.

Labels Atlantic and Interscope have also pledged not to release any music this week whatsoever.

Here at Your EDM we will be joining these efforts with no publishing of articles tomorrow and no social media activity.

‘Stranger Things’ Creel House Finds Buyer
Your EDM Premiere: Sharlitz Web – Dark Roots [SSKWAN]
iPhone 15 Series to Come With State-of-the-Art Image Sensor From Sony: Report
That Other Anthrax Sitcom Cameo With the Most Awkward Interview
A Suspect in Takeoff’s Murder Has Been Arrested