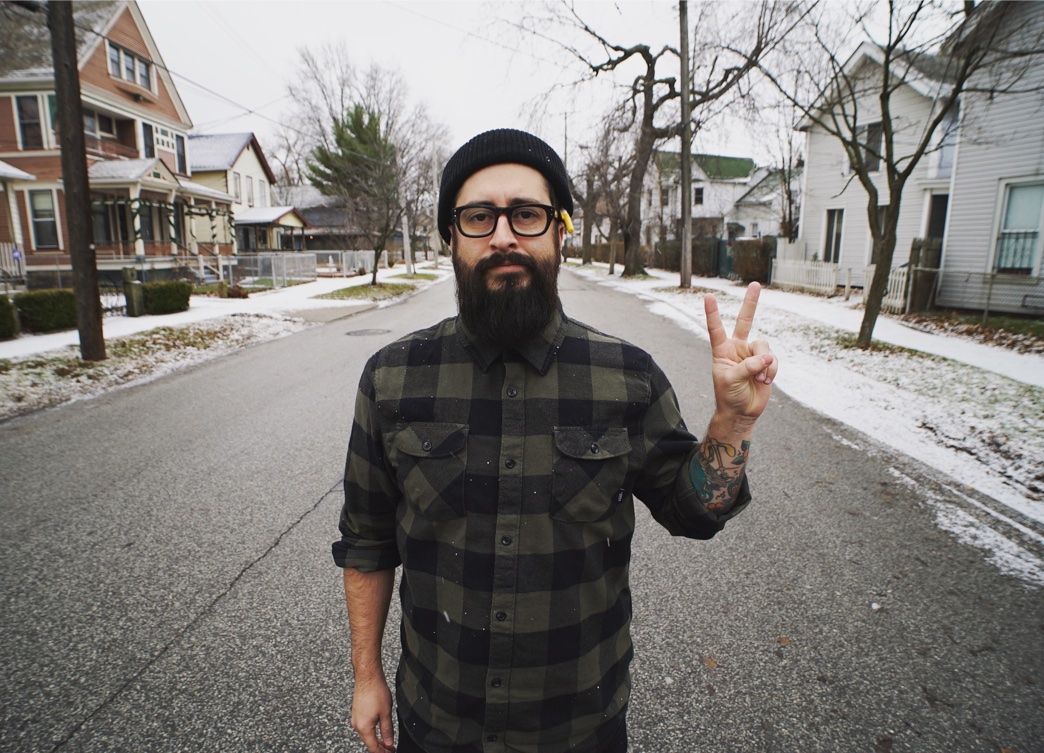 Mike Wagner is a 30+ year broadcasting veteran interviewing the most interesting guests from celebrities, actors, singers, writers to the most interesting people today! Mike is currently a weekend host on KFYR radio in Bismarck, North Dakota playing the greatest songs of all time every Saturday from 6-10a and Sundays from 2-6p Central time. Tune in to KFYR AM 550, KFYR.com, 99.7 FM, and iHeart Radio. You can also listen to the Mike Wagner Show on Soundcloud, Spreaker and Spotify.

Award winning director, screenplay writer, producer, and a host of many other creative endeavors, David McAbee has just released the dramatic, tender, and hopeful film, “For The Love of Jessee”.  Having already won the Los Angeles Film Award for “Best Dramatic Screenplay”, the digital unveiling is a riveting and inspiring addition to the film climate. 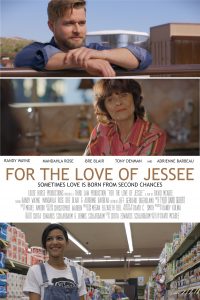 Listen to Dave McAbee on The Mike Wagner Show here:

The official website for The Mike Wagner Show may be found at http://www.TheMikeWagnerShow.com

Watch “For The Love of Jessee” on Amazon and iTunes today:

Blossom breaks free with “On My Own” and announces her debut headlining tour
Turns out the Russian soldier who fled to France and sold his war memoir might be full of shit.
Ghost Is the 2022 Artist of the Year – Interview
Press-On Nails Are the Easiest Way to Change Up Your Holiday Manicure
Lit Hub Daily: December 2, 2022