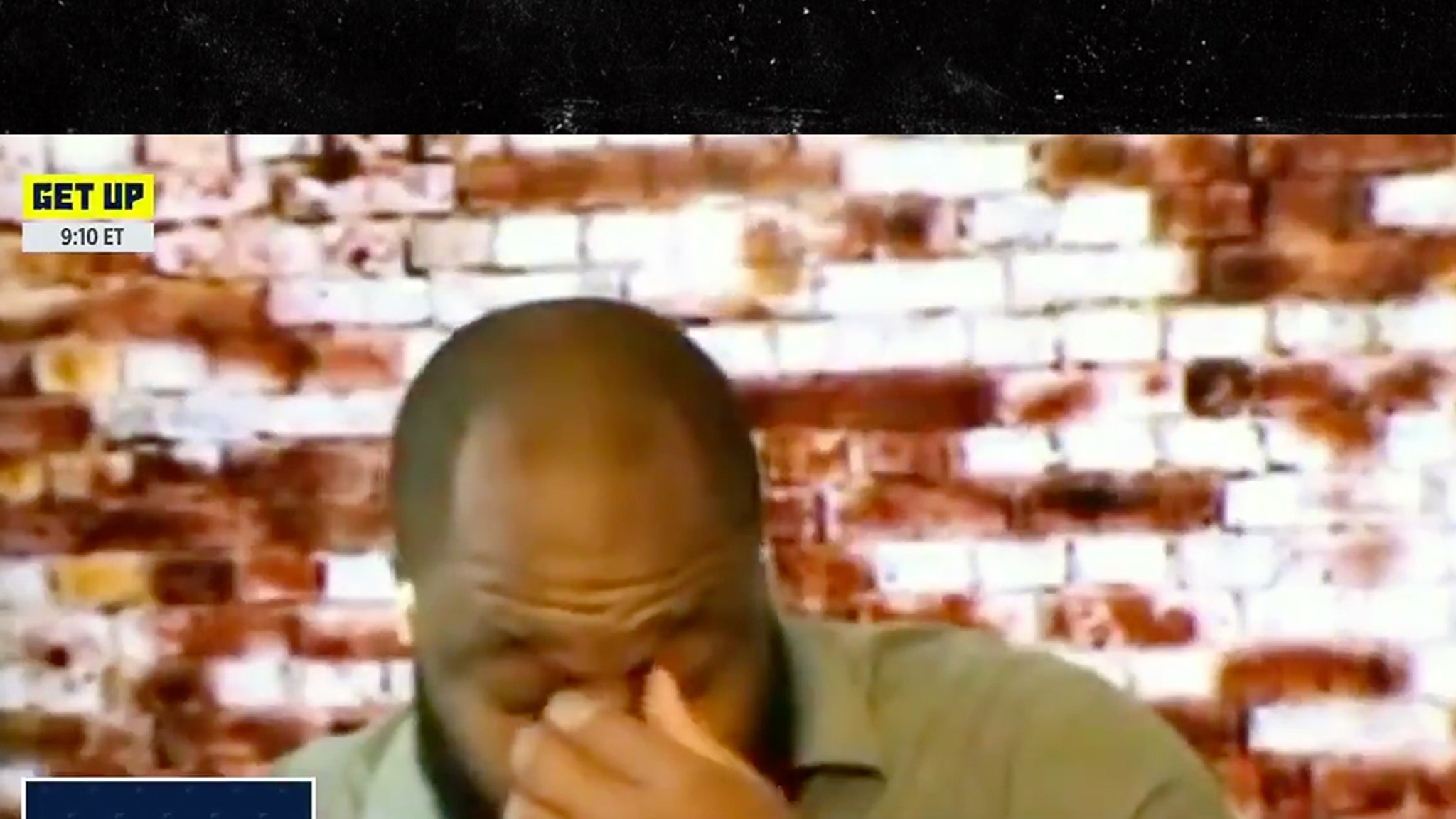 .@mspears96 gets emotional when discussing the death of George Floyd and the effect it had on his 11-year-old son. pic.twitter.com/YUdx4rR7ND

The NFL analyst explained on ESPN’s “Get Up” on Monday he’s so torn up by the tragic killing of the 46-year-old in Minneapolis, Minn. last month … he’s having a hard time putting his feelings into words.

“This spirit broke in this country. It broke,” said Spears, who has three children. “It broke me.”

Marcus — who needed several seconds to wipe away tears, continued, “Everything that I’ve done in my life culminated to me having my children. And trying to give them a better situation.”

“Not to tell us, not to ease and soothe by having conversations,” the 37-year-old said. “We need you to be against this.”