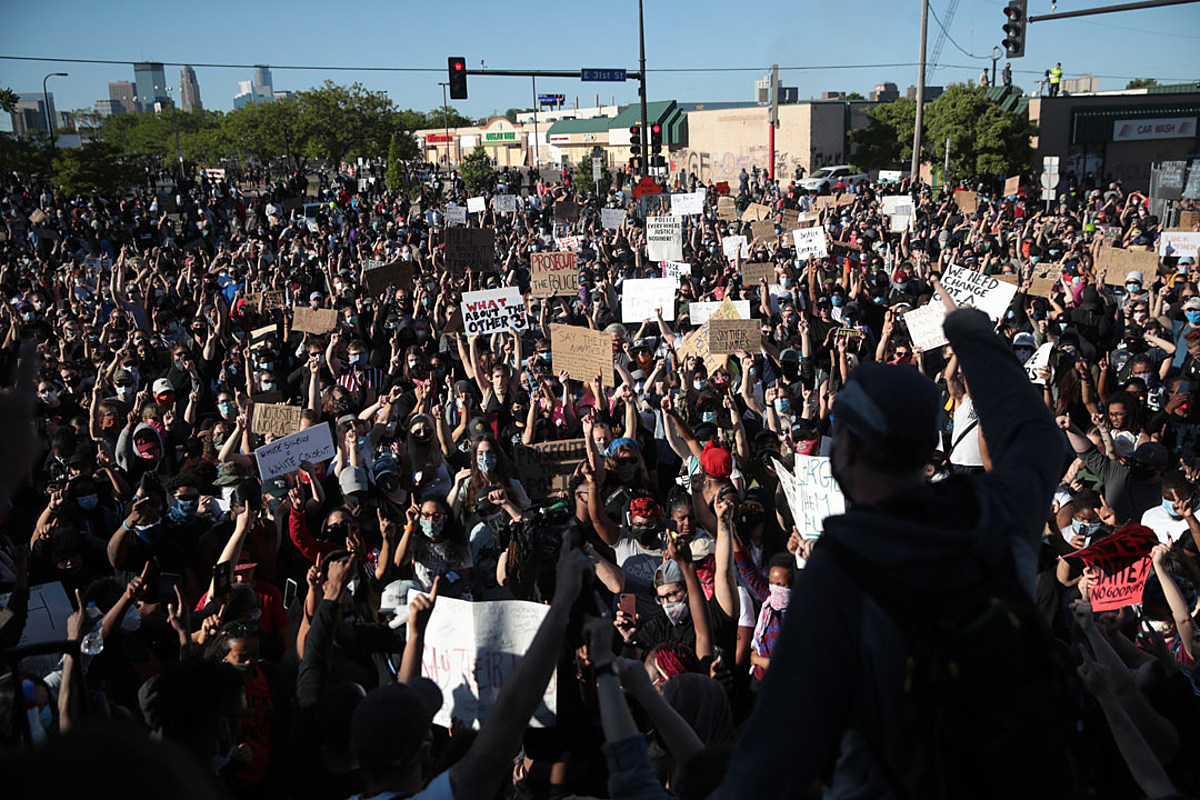 Saturday (May 30) will be a day not many will forget as organized protests took place across the country in response to George Floyd’s death by a white police officer once again putting a spotlight on human rights issues and racism in America.

The day began with peaceful protests in many cities, some with police even joining protestors in some cities helping to make their statement as well. But there were also moments of violence throughout the country, as caught on video with both police and protestors squaring off.

Adding to the violence, a number of protests turned to rioting and looting, further engaging police and leaving some store owners attempting to defend their place of business.

As you might expect, yesterday’s protest yielded plenty of strong sentiment. There are those who were appalled by the violence, those who celebrated the moments of love and compassion amidst the gatherings, those who viewed this as a key moment in history and others who pled for peace and an end to the destruction. Check out a sampling of comments from the rock and metal world below:

Phil Labonte (All That Remains)

Laura Jane Grace (Against Me!)

Keith Buckley (Every Time I Die)

Insomniac Delivers Yet Again with HARD Summer 2022
5 Of The Best Men’s Deodorant for Sensitive Skin To Help Alleviate Discomfort (Updated 2022)
1st Base Runner Is Back With a Stunning New EP and Video
Alice in Chains Rehearsal Set Contains Song Not Played Since 1991
George R.R. Martin Reveals He Was “Out of the Loop” Long Before the Hated Game of Thrones Finale