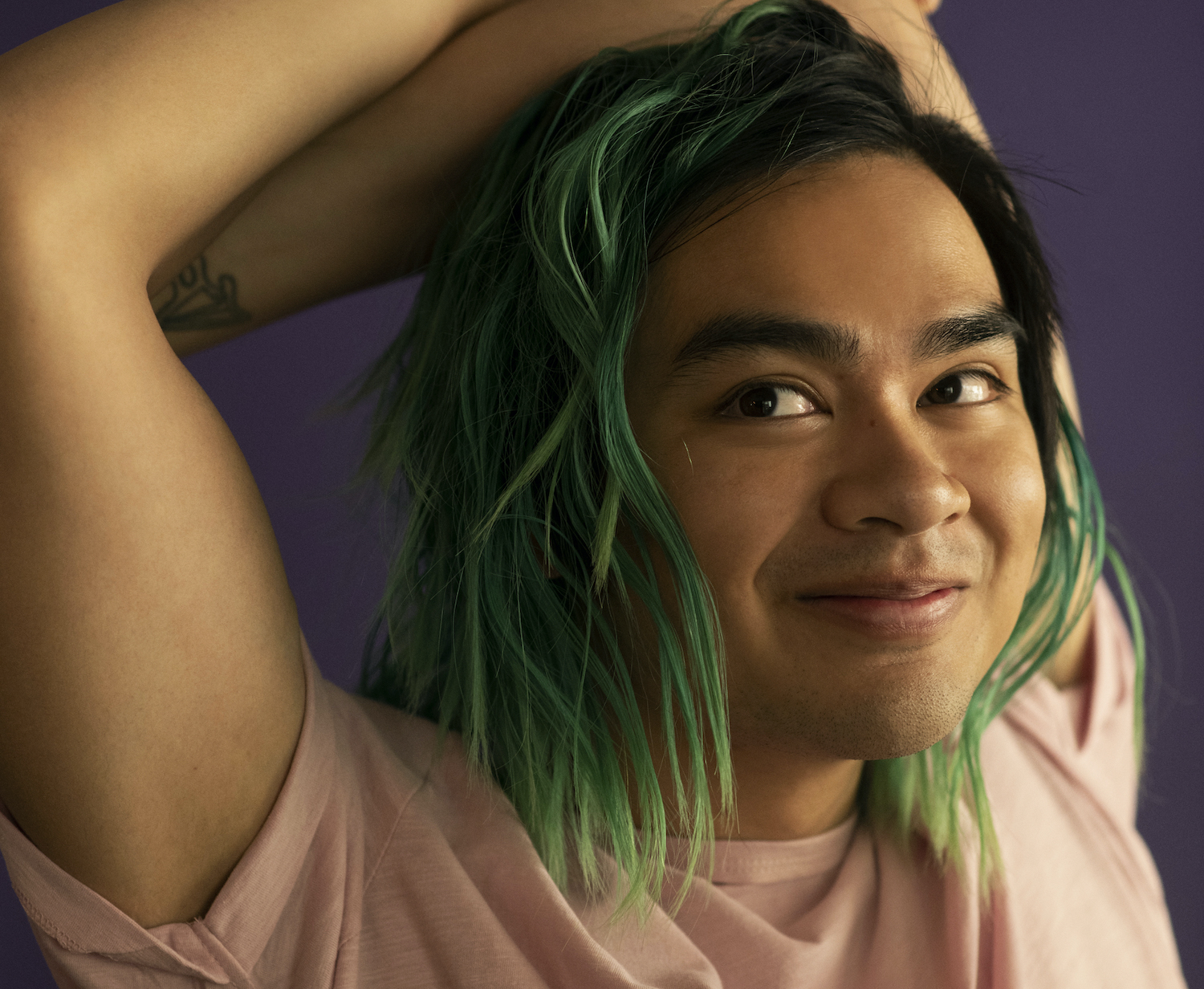 MANGOTALE is described as a body of work that reflects personal growth, musical maturity and this summer’s biggest pop anthems. Nostalgic beats with Nintendo-inspired innocence is the name of the game and the sound design is drool-worthy to say the least.

Wasabi has crafted a versatile collection of polished pop cuts reinforced by an all-female crew of singer-songwriters including kennedi, raychel jay, Tia Scola and more. The 12-track album includes today’s new single, “Medicine,” the project is the perfect stay-at-home soundtrack.

Shawn tells the story of MANGOTALE in his own words:

MANGOTALE is my first full-length project & I’m incredibly excited for people to listen to it! I produced almost the entire thing on my laptop at home! I’ve changed, developed & grown so much over the last five years – my understanding of the world, of myself & my personality; being disassembled & reassembled; making friends; the people I’ve interacted with & my different musical inspirations/mentors. I feel like this project perfectly expresses that shift while also channeling the energy & emotion I had in those different chapters of my life. MANGOTALE also flexes a lot of my musical range between collaborative pop energy production and weird knob-twiddling audio manipulation sound design.