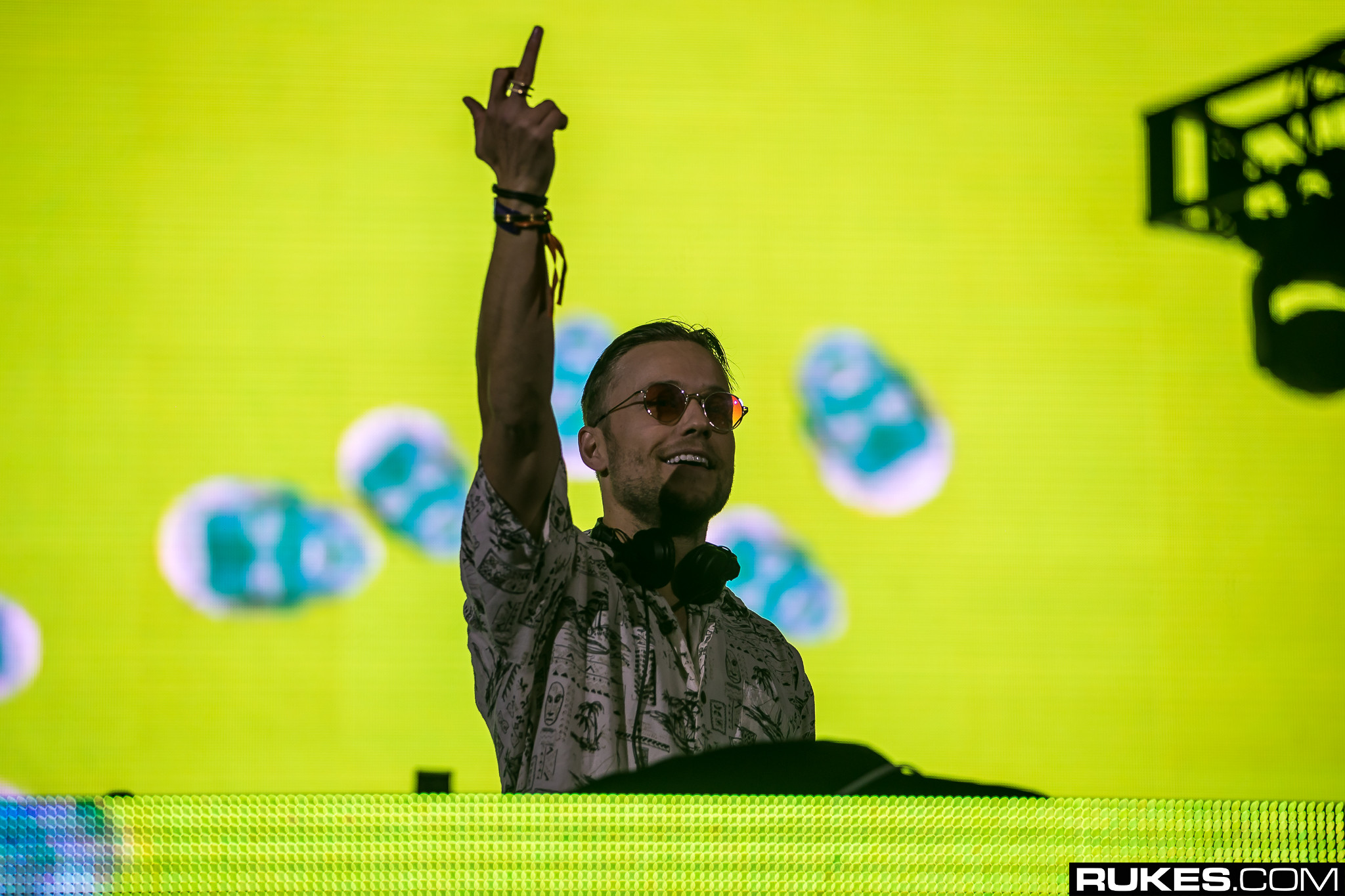 As we wait for Here For Now, the debut album from Louis The Child, to arrive on June 12, the Chicago duo have enlisted Party Favor for a new remix of their single “Free” with Drew Love.

Doing away with his usual trap sound, Party Favor brings the feels in and the 808s down for this remix. A lot of the mids aren’t as present in this remix compared to his usual work, focusing more heavily on the vocals and shimmering synths and deeper bass than the effects-laden chaotic trap that has become de rigueur.

The remix is fun and uptempo, easily danceable and still connects deeply to the original work. As one of Party Favor’s more restrained compositions, we’re really digging this one. Check it out below!