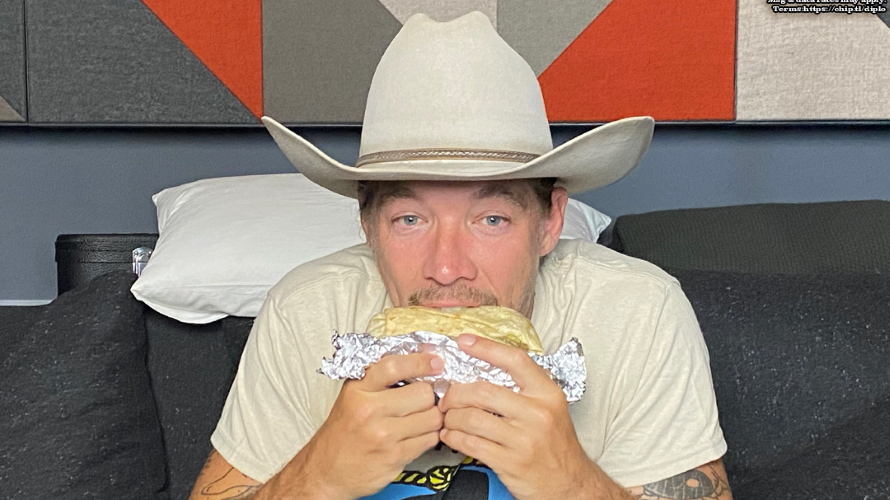 Chipotle and Diplo are teaming up to preview the DJ’s new album on the fast-casual restaurant chain’s channel on Twitch. Diplo Presents Thomas Wesley Chapter 1: Snake Oil will be released tomorrow, Friday, May 29.

Diplo will play the new album on Chipotle’s Twitch channel at 10 p.m. PT tonight, along with some country classics mixed in, while Chipotle will provide 5,000 free burrito codes for viewers during the livestream (1,000 every 10 minutes).

His “The Thomas Wesley Show” album listening party and variety show streams from 8 p.m. to 10 p.m. PT on the Mad Decent Twitch channel.

Twitter Not Safer Under Elon Musk Leadership, Says Former Head of Trust and Safety
What Are WhatsApp Polls and How Do You Use Them? All You Need to Know
‘White Lotus’ Season 2 Hotel Gains Intense Interest from Americans
Poll: What’s the Best Nine Inch Nails Album? – Vote Now
Armie Hammer’s Dad Michael Armand Hammer Dead At 67