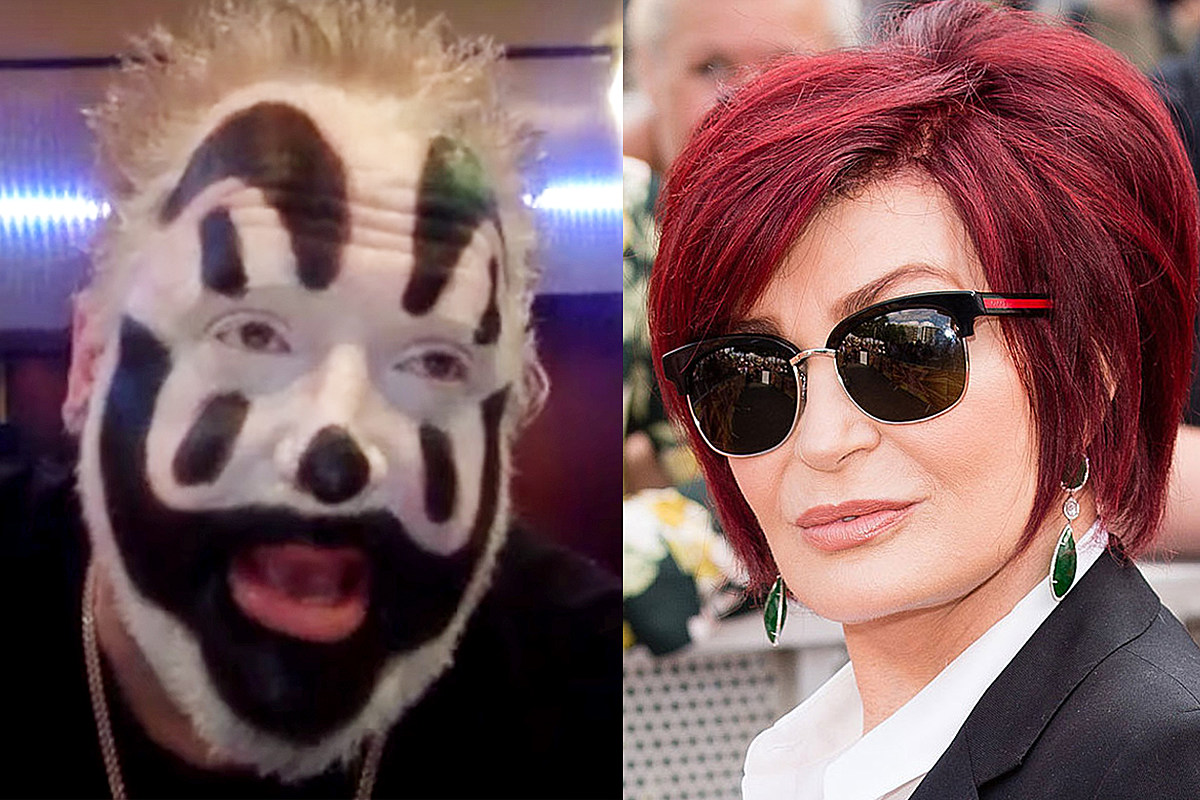 Insane Clown Posse had some of the most memorable feuds in music history, even when they weren’t in on the gag! During our recent chat with ICP’s Violent J and Shaggy 2 Dope, where they played a game of ‘Wikipedia: Fact or Fiction?’, they also elaborated on public spats with Slipknot and Sharon Osbourne.

Both feuds took place on The Howard Stern Show, but only one of them was legit. In 1999, Slipknot were just starting to blow up, but to grab a little extra press, they manufactured beef with ICP. The lie got them on Howard Stern, with the masked nine immediately squashing the feud once they approached Stern’s mics.

“Every time we would go on Howard Stern, they’d always put someone on there to antagonize us,” Shaggy recalls. “They like seeing us get riled up. I guess we do ill shit when we get riled up. [Slipknot] told them that we had mad beef and this and that, you know what I’m sayin’? So they let ‘em up in there. I thought it was fucking funny as hell and smart as shit on Slipknot’s part.”

As for their very real feud with Sharon Osbourne, ICP say she still hasn’t paid them the $50,000 owed on a lost bet. Osbourne bet the duo that their next album, Bizzar / Bizaar, wouldn’t sell 200,000 copies and would cause ICP to get dropped by Island Records.

“She lost that bet super hard,” Violent J tells us. “That record went gold. She, without question, owes us that money. We said, ‘You ain’t gotta pay us. Just pay it to a charity in our name.’ Because if it would’ve went the other way around, I bet you they would’ve been calling us out saying when are we gonna pay?”

“What do you expect from someone who’s a liar anyhow?” Shaggy adds.