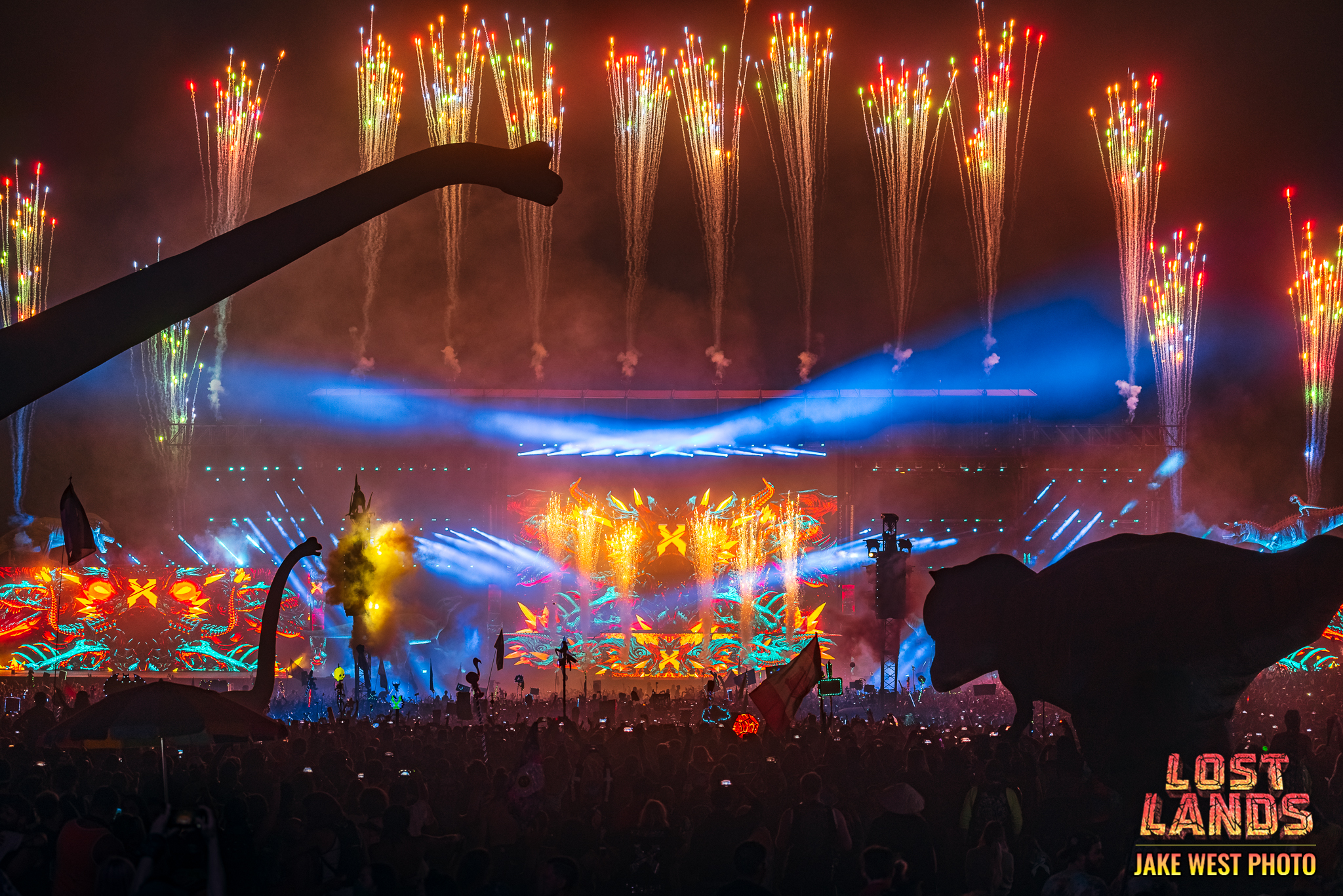 After announcing a Lost Lands: Couch Lands series on Twitch last month, Excision has finally unveiled the first programming from the new project.

Headbangers, the Lost Lands Production Team and I have been working hard on an all new virtual mainstage for the next Couch Lands stream, and we’re finally ready to unveil it!!

Check out the announcement below, and tune in on May 30th to see when they go live!