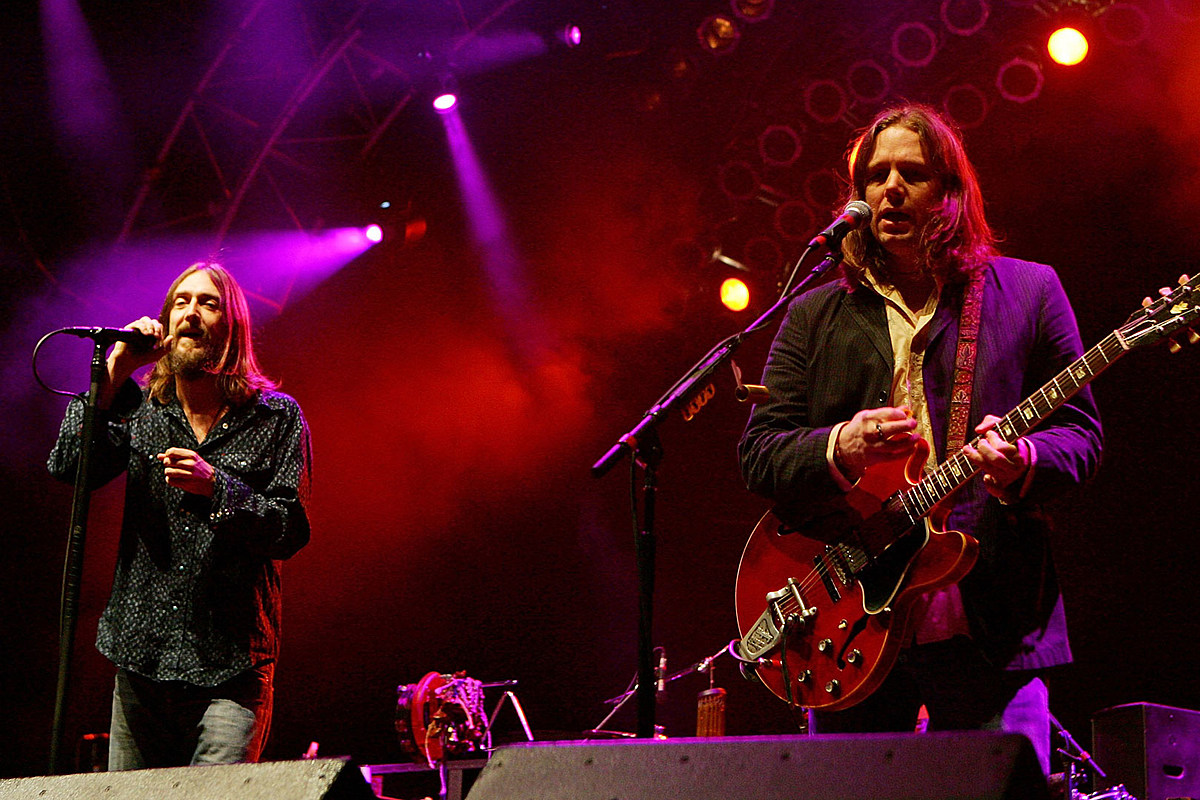 UPDATE: All 2020 Black Crowes tour dates have been postponed due to the coronavirus pandemic. The reunion tour will be rescheduled for 2021 and an official statement from the band can be seen at the bottom of the page.

The Black Crowes have made it official. The band announced a lengthy reunion tour celebrating the 30th anniversary of their debut album Shake Your Money Maker. The 45-date trek kicks off in Austin, Texas on June 27 and wraps at The Forum in Los Angeles, Calif. on Sept. 19.

While billboards popped up in Los Angeles and New York City teasing the reunion, it was made official this morning (Nov. 11) on Howard Stern’s SiriusXM radio show. Stern announced the reunion of brothers Chris and Rich Robinson and shared that they will play the Crowes’ debut album in its entirety as well as their laundry list of hits.

Chris Robinson says of reuniting, “I’m thrilled & blessed to be playing with my brother celebrating the music we’ve made & bringing our lives together full circle. Long live Rock n’ Roll & The Black Crowes!”

Rich Robinson adds, “First and foremost, I’m really happy to have my brother back in my life. To be able to play music again together and celebrate the first record we made as kids, is a gift. To have these songs stand up after 30 years is something I could’ve never fathomed.”

The 2020 version of the Crowes will feature guitarist Isiah Mitchell of psych-rock band Earthless, veteran bassist Tim LeFebvre who appeared on David Bowie’s final album Blackstar and keyboardist Joel Robinow and drummer Ojha of Once and Future Band.

The Black Crowes join a wave of huge rock reunions announced over the past few weeks including My Chemical Romance and Rage Against the Machine.

In advance of the 2020 tour dates, the group will play a pair of intimate shows, starting tonight (Nov. 11) at New York’s Bowery Ballroom, followed by a show this Thursday (Nov. 14) in Los Angeles at the Troubadour. More info about tickets for these shows will be shared via the band’s Instagram page.

The Black Crowes last performed in February of 2014 and officially disbanded in 2015. Chris Robinson went on to record and tour with The Chris Robinson Brotherhood and put together As The Crow Flies last year to perform Black Crowes songs. While his brother Rich formed The Magpie Salute with former Crowes’ guitarist Marc Ford.

Tickets for The Black Crowes Present: Shake Your Money Maker Tour are on sale now here.

While Chris, Rich and the band were so excited to play for you all this summer, the North American Shake Your Money Maker 30th Anniversary tour dates are being rescheduled to 2021 in the interest of everyone’s health and safety. Hold on to your tickets as they will be honored at the new show dates. Keep an eye on this space and www.theblackcrowes.com for more information, to be announced soon. ⁣
⁣
The whole band and crew can’t wait to get back on the road as soon as its safe. Much love #TBC