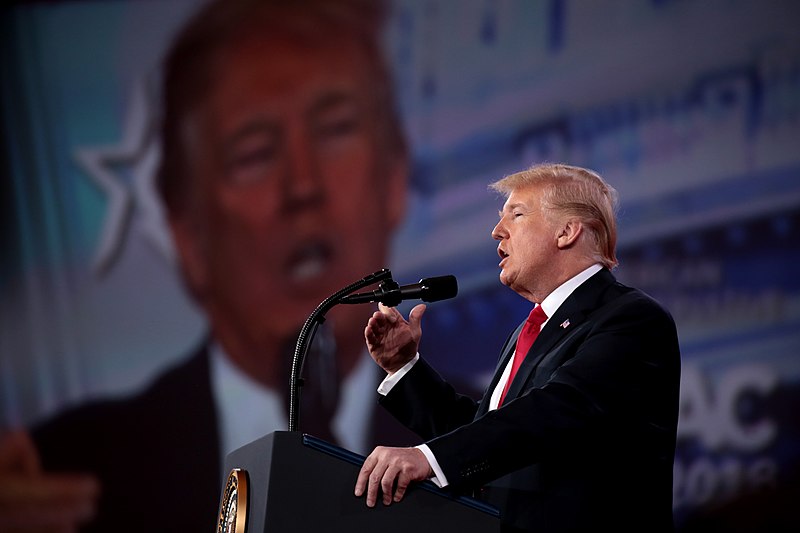 The coronavirus pandemic is dramatically disrupting not only our daily lives but society itself. This show features conversations with some of the world’s leading thinkers and writers about the deeper economic, political, and technological consequences of the pandemic. It’s our new daily podcast trying to make longterm sense out of the chaos of today’s global crisis.

On today’s episode, Victor Davis Hanson, historian and author of The Case for Trump, discusses whether there is still a case for Donald Trump.

Victor Davis Hanson: I don’t think any American president is in control of his destiny … Donald Trump was soaring in December of 2019 with the biggest economic expansion and lowest unemployment in a half-century, record U.S. gas and oil production, deregulation, a level of prosperity that it even reached the depressed conditions here in the San Joaquin Valley. And then suddenly now we’re looking at a four trillion dollar annual deficit and the largest contraction in GDP and perhaps highest unemployment since the Great Depression. We will see how it turns out, how long the lockdown persists.

Andrew Keen: So, of course, this is a question I’m sure everybody is asking you. Given the subject and title up your book, and given the consequences of the pandemic: Is there still a case to be made for Donald Trump?

Victor Davis Hanson: Well, I don’t think anything’s changed. I mean, the book isn’t, you know, go out and vote for Donald Trump, but it’s why he won and what were the shortcomings of prior Republican candidates and the American left, why he was able to engineer a victory, and why he was able to achieve pretty substantial economic growth, given the forces arrayed against him.

*
Subscribe now on iTunes, Spotify, Stitcher, or wherever else you find your podcasts!

Victor Davis Hanson is a senior fellow in military history at the Hoover Institution at Stanford University and a professor emeritus of classics at California State University, Fresno. He is the author of more than two dozen books, ranging in topics from ancient Greece to modern America, most recently The Second World Wars: How the First Global Conflict Was Fought and Won. He lives in Selma, California.

For your holiday to-do list: Donate to the HarperCollins Union Solidarity Fund.
The ‘Guardians of the Galaxy Vol. 3’ Trailer Gets Us Ready for a Big Farewell
It’s Been a Big Week for Princess Diana’s Jewels
Look to These Local Style Stars for Holiday Dressing Inspiration
This previously unpublished CD Wright poem is filled with beauty and sadness.