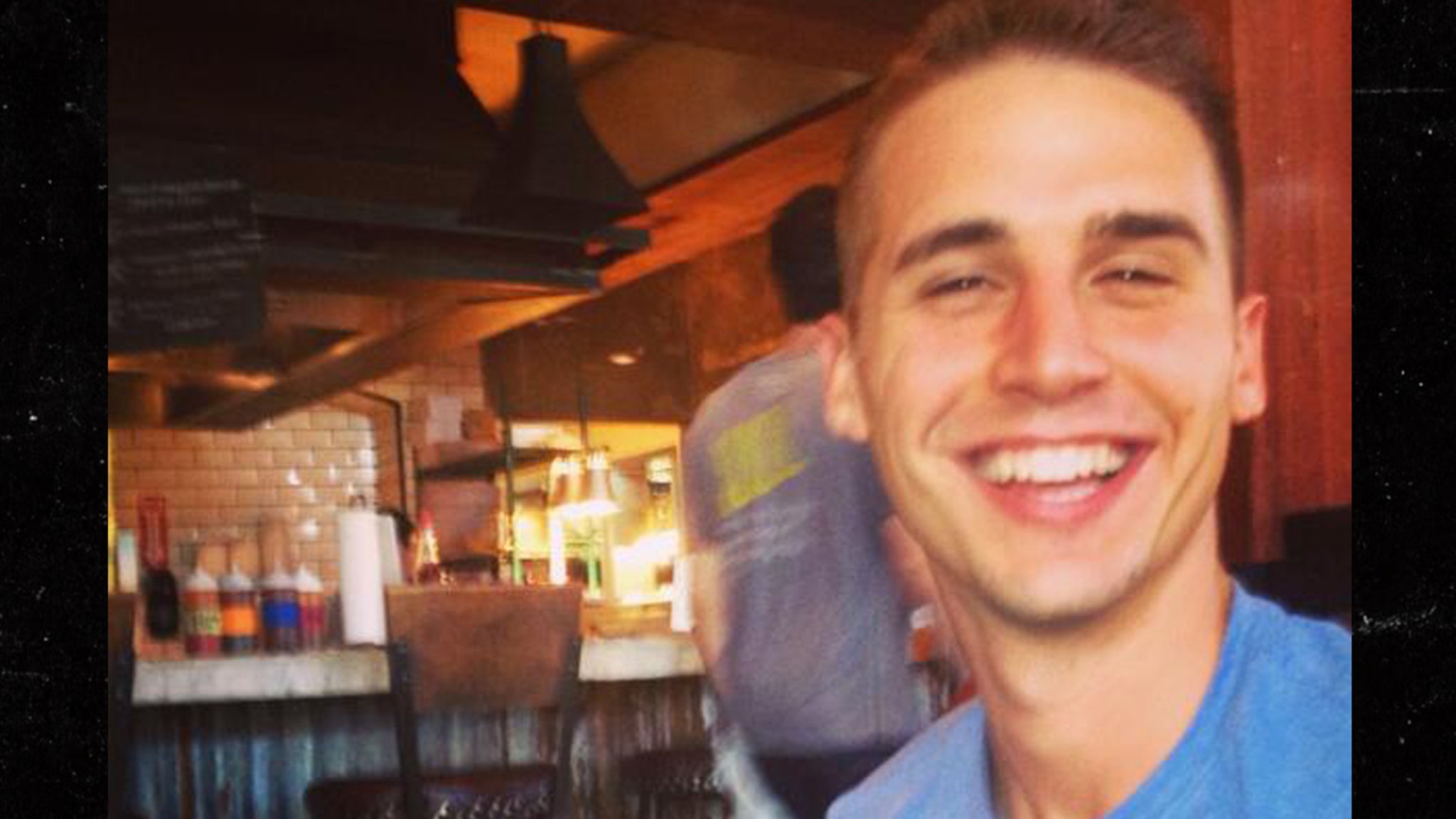 Actor Hagen Mills is dead in Kentucky after he apparently shot a woman and then turned the gun on himself … TMZ has learned.

Mills — who had roles on the TV series’ “Baskets” and “Swedish Dicks” — died Tuesday in the town of Mayfield … according to his mother. She tells us he’d been living in Hollywood for several years, but still had a home in Mayfield.

The shooting reportedly left one man dead and a woman injured. Mayfield’s Police Chief Nathan Kent confirmed investigators believe it was an attempted murder-suicide in which the man, Hagen, was the shooter.

The woman was reportedly taken to the hospital but survived the shooting. It’s unclear what her relationship was with Hagen.

The owner of the Byrn Funeral Home in Mayfield tells us they’ve been in touch with Hagen’s family and will be handling his service.

Along with his small TV roles, the actor costarred in an Indie film called “Star Light,” which was released in February. His mother says tells us Hagen loved acting, but his true passion was his 4-year-old daughter.