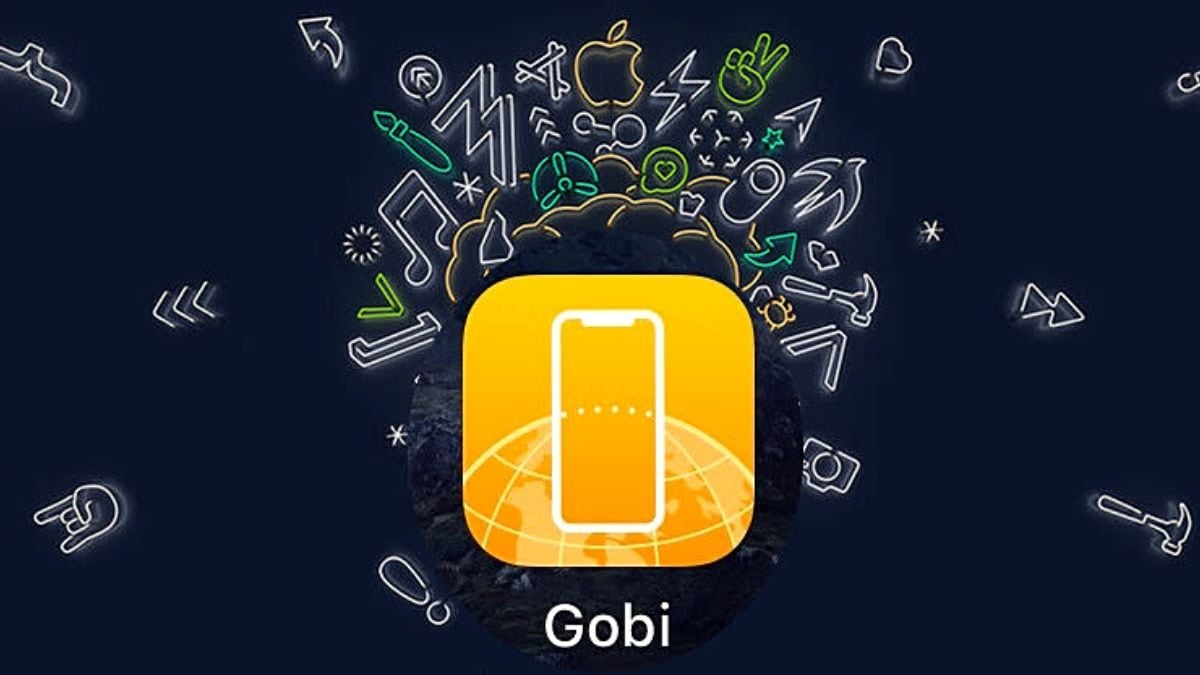 Apple’s next iPhone operating system, iOS 14, has been in the news for a long time. In March it was reported that the Cupertino-based company will bring a new AR app called ‘Gobi’ and the company will add new features to its existing Find My app with the next-gen software version. Now, a new report is suggesting the that ‘Gobi’ app will be able to scan Apple-branded QR codes along with traditional QR codes that will lead users to specific Apple product pages. It was added that the Find My app will get new sound cues to find lost Apple devices.

The development was highlighted by former TechCrunch reporter Josh Constine in a blog post published on Monday. The dumb files from the Gobi app were provided to Constine by a source. According to the blog post, files in the ‘Gobi’ included QR codes that opened the Mac Pro and Apple Watch websites and the Star Wars: Rogue One movie in the iTunes Store. It was added that the Starbucks QR code led to the Starbucks Card sign-up page. It is also rumoured that the Gobi app could use location data to let customers claim discounts at certain Starbucks stores.

The blog post also contains images of the Gobi app icon and Apple QR codes spotted in the Gopi app files. Some of these QR codes were first highlighted by a Twitter user who goes by the name Unknownz21 (@URedditor) last week. 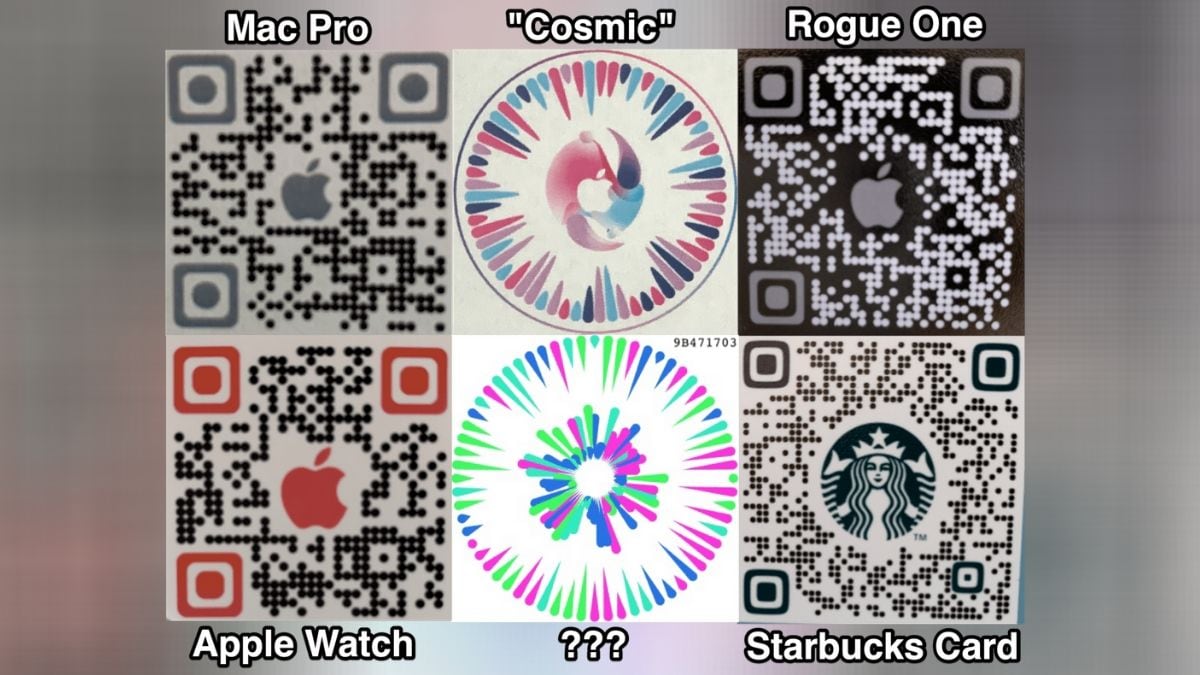 Constine in his blog also indicated that the Apple Find My app may get new sound and vibration cues to help users to find their apple device through sound notes.

“Audio files and haptic feedback code that reveal how the Find My app will give you sound and vibration cues to locate your missing devices. You’ll hear encouraging sounds when you face the right direction so the lost gadget is ‘Ahead’ of you, when you’re ‘Nearby’, or come within ‘Arms Reach’, while discouraging tones hint that you’re headed off course,” Constine wrote.

To recall, the development of the rumoured Gobi app was first reported back in March, where it was speculated that Apple is planning to enhance the AR experience with the iOS 14. Similarly, the Find My app was also rumoured to get new AR features with the next-generation iPhone operating system. Apple is set to unveil iOS 14 at Worldwide Developers Conference (WWDC) 2020 in June that will be an online-only event.