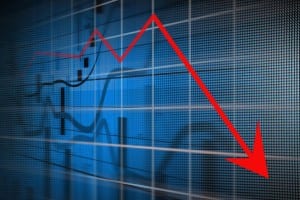 Japanese conglomerate SoftBank had a nightmare quarter thanks to massive losses at its Vision Fund investment arm and it might need to raise a few yen quickly.

Most of SoftBank group is doing fine. Its Japanese operations, its stake in Alibaba and ARM have no worries, and it finally managed to complete the merger of its Sprint MNO with T-Mobile US. But boss Masayoshi Son just couldn’t resist getting funny ideas about investing in all kinds of other unrelated stuff and it turns out a lot of those bets were bad ones.

As warned a month ago, WeWork is the major bust in the portfolio, but the whole thing has taken a severe kicking thanks to the business world grinding to a halt coz of coronavirus. The quarterly presentation seemed to essentially amount to an extended apology to shareholders for losing so much of their cash on reckless punts, followed by a plea for them to stay the course to give his unicorns (very large private companies) a chance to fly over the Valley of Coronavirus, to the fertile pastures beyond. 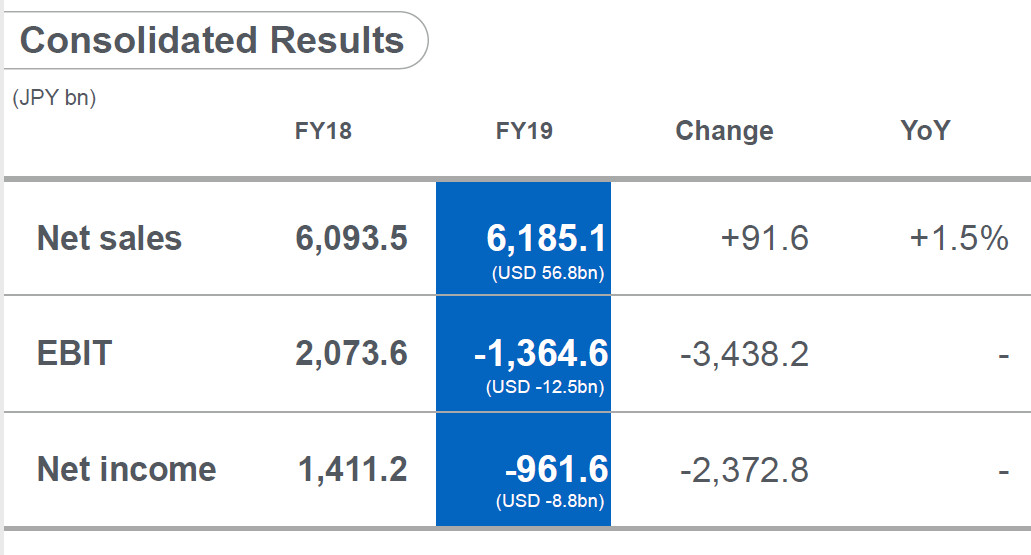 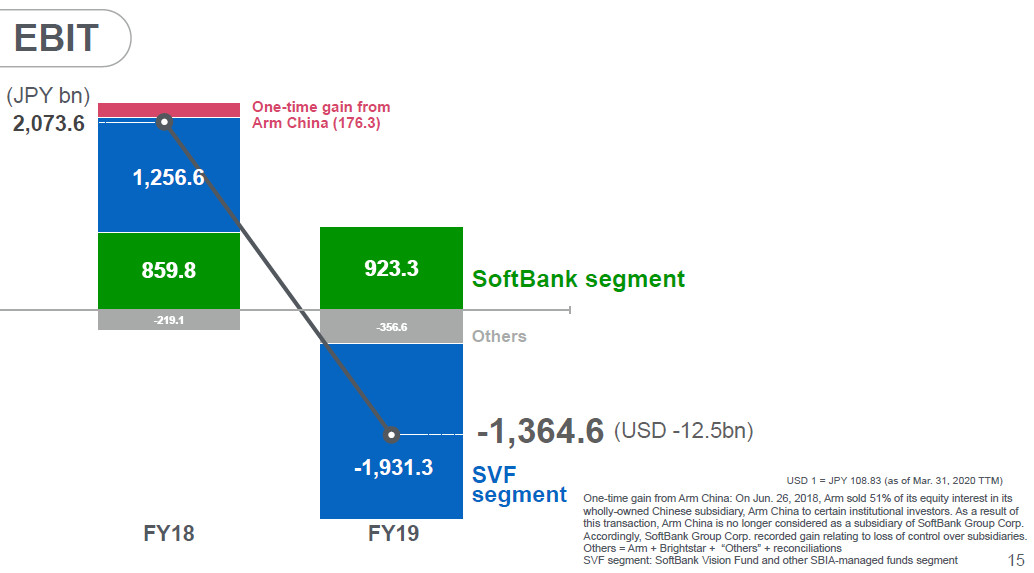 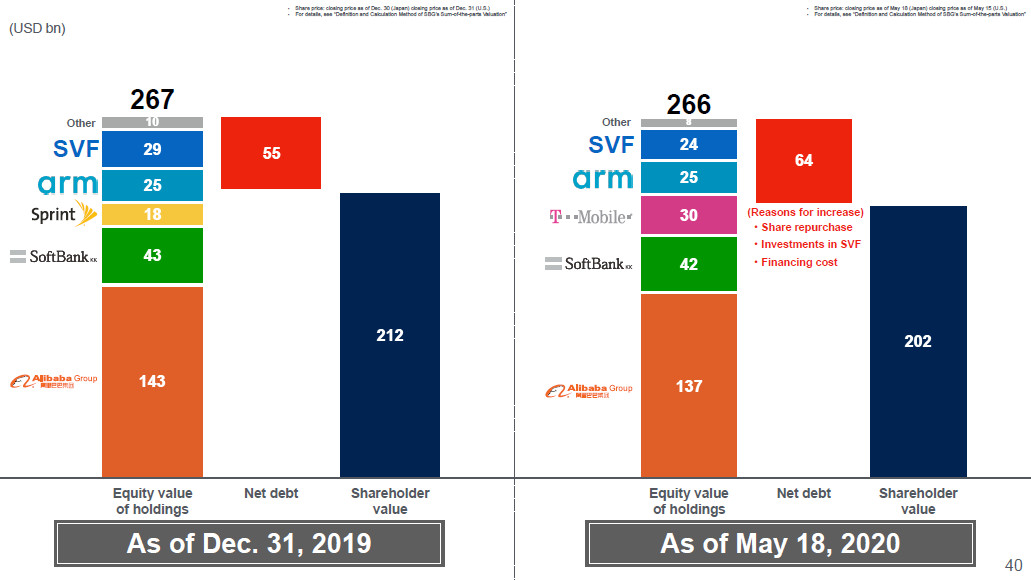 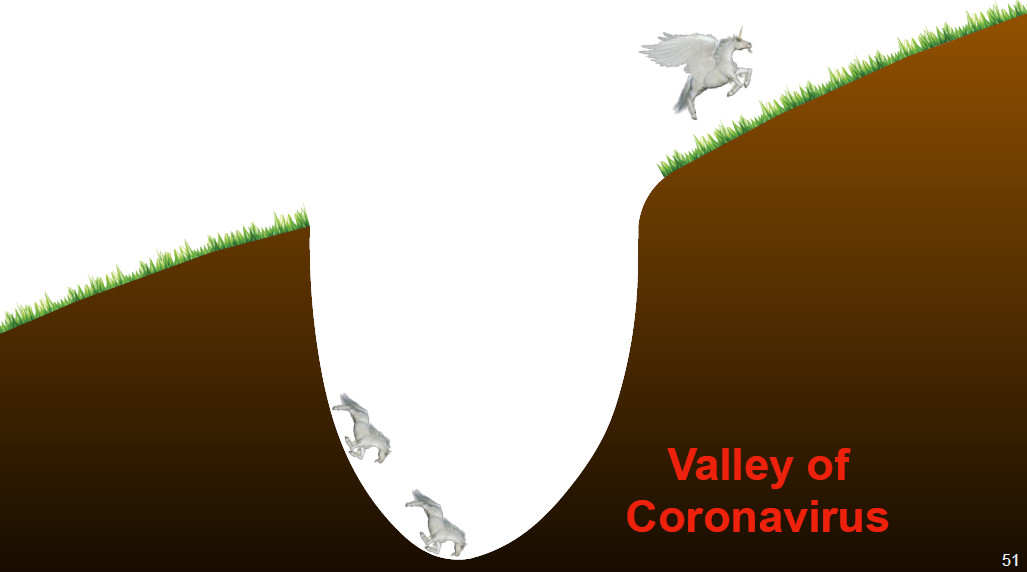 Even if Son’s pleas are well received, SoftBank may well join many other companies in having to manage a cashflow crisis until things start to pick up again. For that reason it seems possible that it will flog some of its stake in new, improved TMUS to Deutsche Telekom in order to bolster its working capital. A WSJ report speculated that such a move would give DT the majority share in the company and relegate SoftBank to relatively silent partner. On current form, that might not be such a bad thing for all concerned.

You’ll soon be able to bid on Joan Didion’s art, cookware, and desk.
Luxury Getaway to the Cayman Islands: Places to Stay, Dine, Explore
Kim Kardashian Shows Off SKKNs Offices with Gym, Glam Rooms, the Works
12 Of The Best Hair Putty Options to Get You Through 2022
One Dead, 20+ Injured After Main Stage Collapses At Festival Due To High Winds