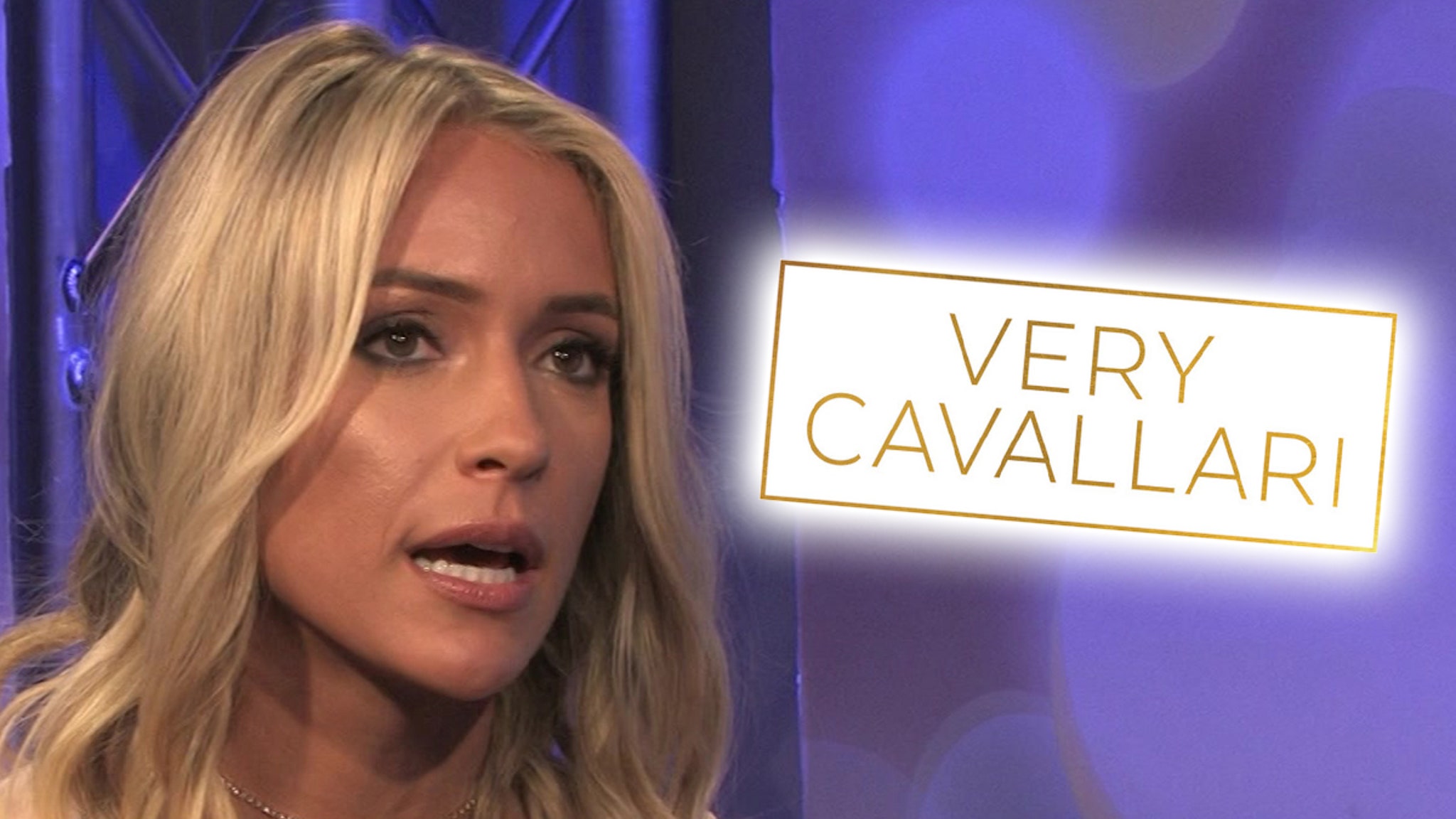 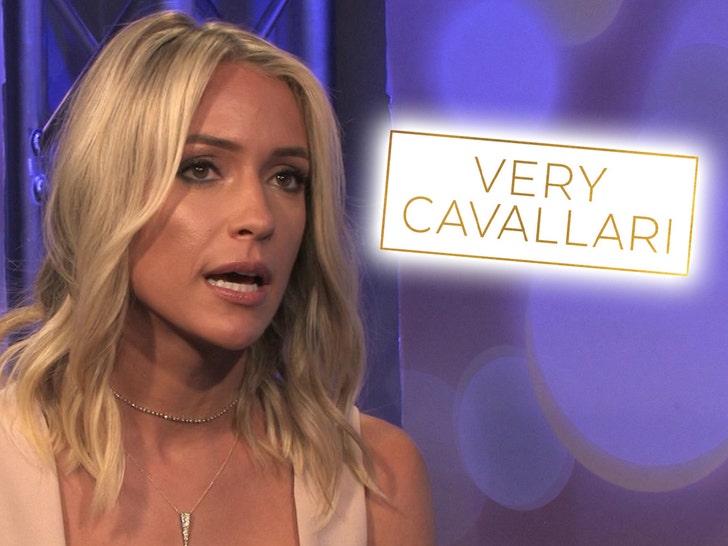 Kristin Cavallari‘s pulling the plug on her latest reality TV stint … hanging it up after 3 long years on the heels of her divorce drama with Jay Cutler.

The former ‘Hills’ star made the announcement Tuesday, saying she was not going to continue shooting “Very Cavallari” … while going on to thank fans for tuning in along the way.

Kristin says, “As I start this new chapter in my life, I have decided not to continue with ‘Very Cavallari.’ I’ve absolutely loved my time filming and am so grateful to E! Entertainment for making this journey possible. To the fans: I can’t thank you enough for all your support and for keeping up with me all of these years. I love you guys. 💛”

Season 3 of ‘VC’ just wrapped a couple months ago — right before they announced they were splitting and Kristin’s eventual divorce filing … in which she accused Jay of “marital misconduct.” The allegations have gone back and forth since then — it’s been fairly nasty. 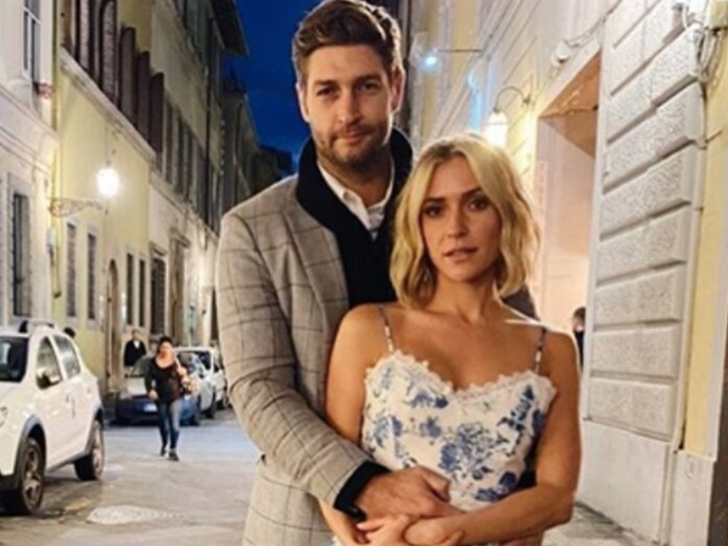 The timing for this news is interesting, of course, because Jay was prominently featured on their show … even though Kristin was the star. There was even a storyline about possible infidelity toward the end there, which turned out to be a red herring as far as their split is concerned.

Some viewers, and TV execs, might think their uncoupling would make for great TV, but it seems they don’t wanna go there with audiences … so they’re getting ahead of it now and calling it quits. Again.

All the New Products FASHION Editors Were Obsessed with This Year
G Jones caps off a stellar year with another new EP, “Illusory Tracks,” with Eprom & ISOxo
Jay Leno Heads Back to Garage 10 Days After Car Fire Accident
James Cameron Reveals How Leonardo DiCaprio Almost Lost Titanic Role
What Are WhatsApp Polls and How Do You Use Them? All You Need to Know