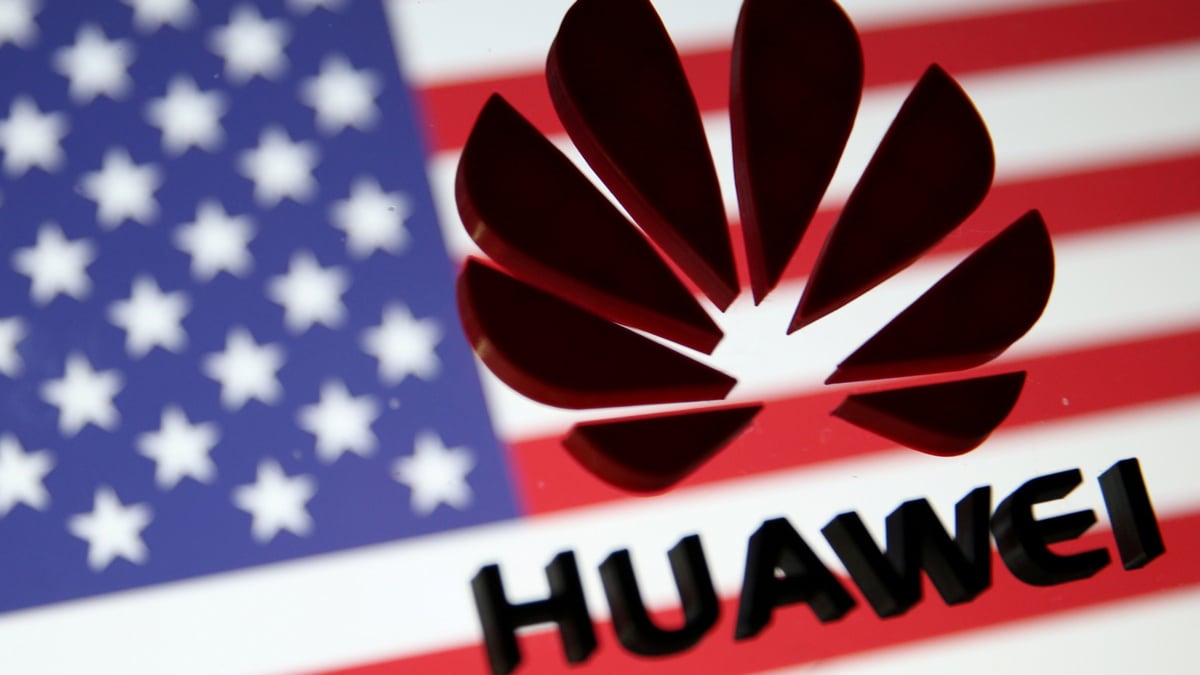 Huawei is set to launch its Enjoy Z 5G smartphone on May 24, the company said. The phone’s teaser poster was published by the company’s online store on Weibo, revealing the launch details. Although the name of the phone and launch date were mentioned, no other details of the phone were provided. The poster apparently show the phone from the side but it’s difficult to figure out much from it. The Huawei Enjoy Z 5G is expected to be an affordable 5G phone, going by the past phones in the Huawei Enjoy family.

Huawei’s Chinese online store in Huawei Mall posted the teaser on Weibo and noted that Huawei Enjoy Z 5G will launch on May 24. Leaks around the phone have not been seen in the past. It is likely that the company is finally trying to build the hype around the phone. While the price of the Enjoy Z 5G in unknown so far, it could be an affordable phone with 5G connectivity.

According to GSMArena, the phone could feature MediaTek Dimensity 800 SoC. As per Gizmochina, it could be a rebranded Honor X10 5G that is scheduled to launch on May 20.

Honor X10 5G has been confirmed to be powered by HiSilicon Kirin 820 SoC. It will have a 40-megapixel main camera on the back. Further, the phone is expected to feature a 6.63-inch LCD display. The display may have a 60Hz refresh rate. It could pack a 4,200mAh battery with 22.5W fast wired charging support. In terms of cameras, the phone could have a triple camera setup including a 40-megapixel, and two 8-megapixel cameras.

Prabhakar Thakur
A news junkie and politics buff, he now talks tech. He misses the days when he used to play NFS Most Wanted and Counter-Strike non-stop with his school friends.
More